Greater Manchester Healthy Hearts is an innovative programme aiming to reduce deaths from Cardiovascular Disease (CVD) through better identification of those at risk of heart attack or stroke in our region.

The project will work closely with Clinical Commissioning Groups to find those at highest risk of CVD, including those with high blood pressure and high cholesterol in a systematic and targeted approach. The programme will also link with targeted health checks and lifestyle interventions. Data shows that if each CCG in the area reached the level of the five best similar CCGs, there would be 356 fewer deaths for under 75-year-olds each year.

It is estimated that ideal control of diagnosed hypertensives – those patients with high blood pressure – could save 470 heart attacks and 700 strokes over three years in Greater Manchester, a financial saving of over £13.2 million. The project aims to reduce deaths from CVD by at least 600 by 2021 and identify those at highest risk of CVD to enable treatment, lifestyle interventions and self- management opportunities.

As part of Greater Manchester Healthy Hearts, Health Innovation Manchester have also provided practices in Greater Manchester with access to the AliveCor Kardia hand-held Atrial Fibrillation (AF) detection device to improve care for people with AF and reduce AF-related strokes. The mobile ECG devices help with the detection of people with AF in clinical and/or community settings. This is also part of out work with the AHSN Network. Find out more here

Ingrid Brindle, from Hyde, is very keen to raise awareness of Atrial Fibrillation after her own experiences living with the condition

Ingrid, a member of the Health Innovation Manchester Public Experience Group, was diagnosed with paroxysmal or intermittent AF after experiencing several episodes of palpitations. 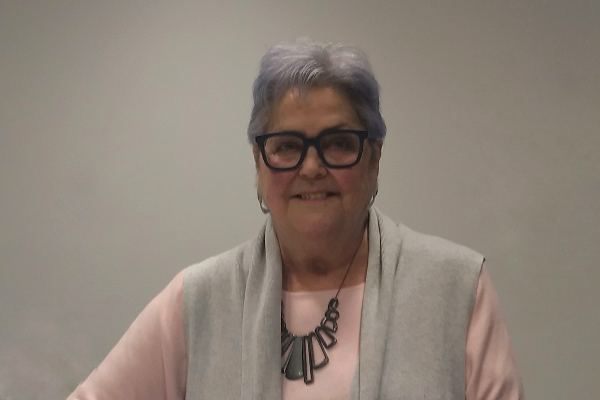 Ingrid, aged 74, said: “It happened to me several times and it can be very frightening.

“I had episodes where I would be sitting up in the middle of the night, my heart pounding, feeling sick and dizzy and unable to breathe properly. Then, all of a sudden, it would stop.

“I’d visit my doctor the next day and would be examined thoroughly but there would be no evidence of what had happened.”

Ingrid underwent tests and wore heart monitors for days at a time but, without having an episode during the testing period, no issue was noted. It was only by chance when she had an episode while in her cardiologist’s office that she could be examined and her AF diagnosis was confirmed.

Ingrid, who is also part of her Patient Participation Group with her GP Surgery, underwent several surgeries to restore a normal heart rhythm and her AF is now controlled using medication. 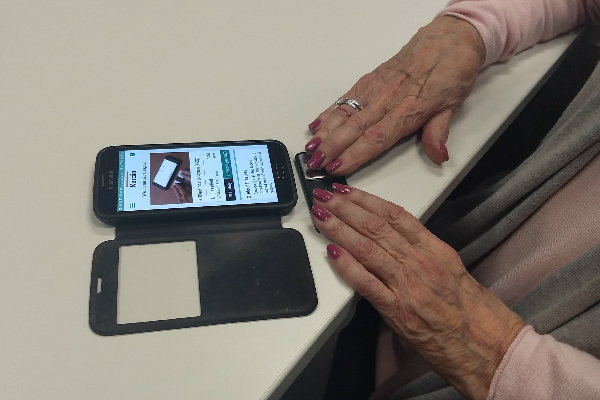 After being made aware of the AliveCor Kardia devices, a credit card-sized mobile electrocardiogram (ECG) device which can detect AF in just 30 seconds, Ingrid has been demonstrating how they work and aiding their use during community health roadshows with health professionals.

“I’m very keen to raise awareness of AF and prevent the horrific devastation of a stroke,” Ingrid continued.

“A stroke is hugely costly – not just to the NHS but also to families and a person’s quality of life.

“When you compare it to the cost and effort it takes to screen people for AF using these devices and find those at risk early so they can receive preventative treatment screening makes complete sense.

“The devices are quick and simple to use and I’d encourage anyone to take part in the check if they are offered the chance.”