Atrial Fibrillation was a national AHSN Network adoption and spread programme during 2018-2020. All AHSNs, including Health Innovation Manchester, delivered this programme in their region between April 2018- March 2020.

Atrial fibrillation (AF) is the most common type of irregular heart rhythm. In Greater Manchester, Atrial Fibrillation detection and treatment is one of the areas we are working to improve.

In England a large number of individuals are unaware they have AF, and some people with known AF do not receive optimal treatment, resulting in avoidable strokes. AF-related strokes represent a significant burden to patients, carers, the NHS and social care.

The AHSNs collectively identified that the spread and adoption of AF best practice across the AHSN Network could make a stepped improvement in care outcomes, leading to a reduction in AF-related strokes across England. Health Innovation Manchester worked to improve detection and treatment of Atrial Fibrillation in Greater Manchester and East Cheshire.

Rapidly increasing the detection of AF through the use of manual pulse checks or mobile ECG devices. Early detection of AF allows the initiation of protective anticoagulation therapy.

Increasing anticoagulant therapy, in those diagnosed with AF and who are clinically indicated, to reduce the risk of stroke.

Optimising anticoagulation therapy in people newly diagnosed and those with existing AF. 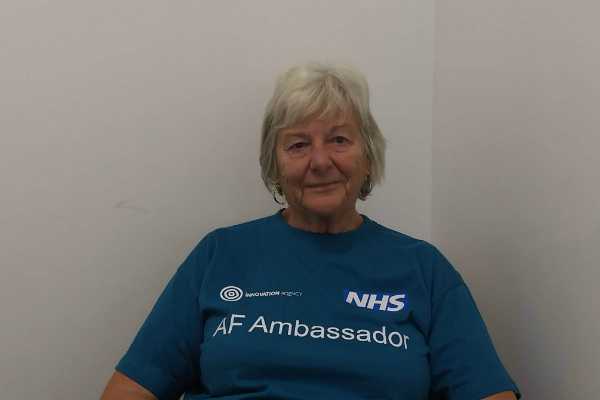 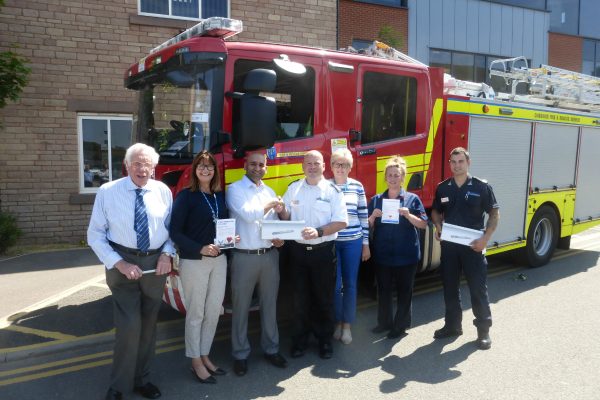 Collaborative working with the Fire Service

Heart checks included in Safe and Well visits in Cheshire 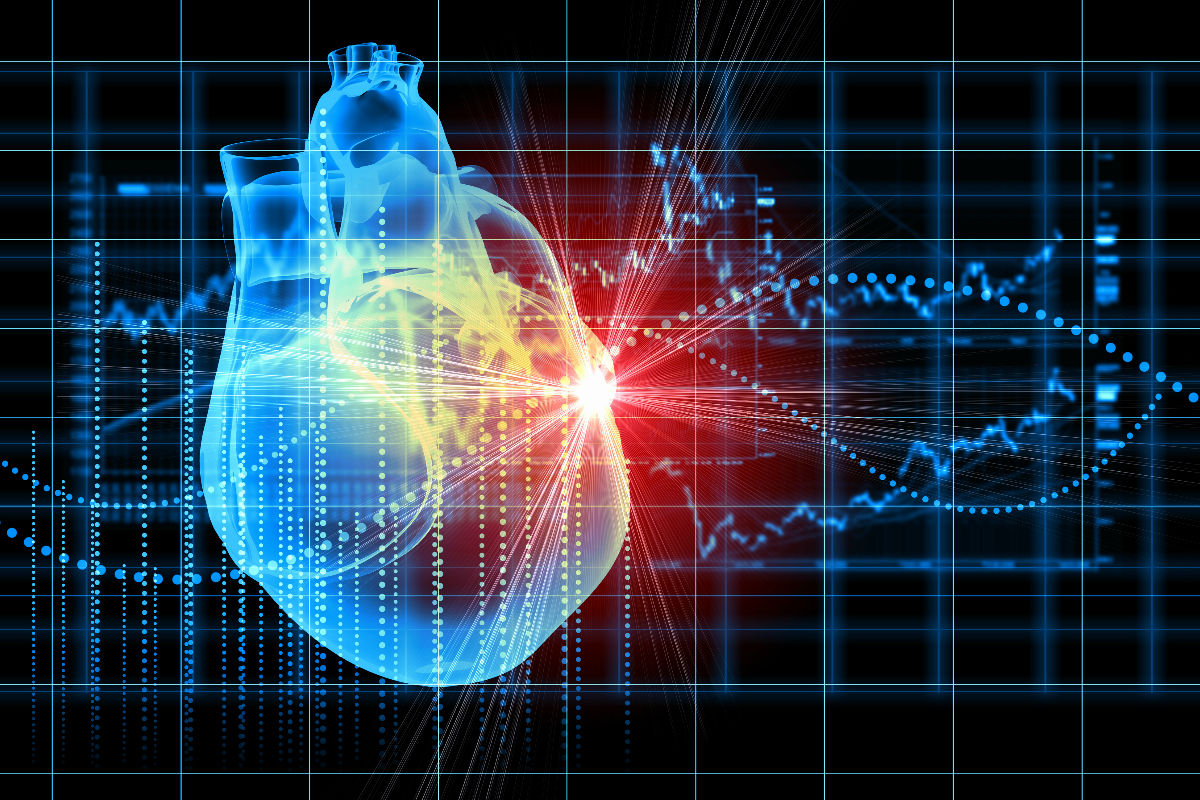 Impact of the programme

AF ambassador Wendy Westoby is encouraging everyone to learn more about AF after experiencing first-hand the devastation it can cause. Wendy, from Leigh, suffered an AF-related stroke in 2009 which affected her right side, movement and speech.

“I left hospital after four weeks with a wheelchair and hardly able to put a sentence together,” she said. “It was at that point I decided that if I recovered I wanted volunteer for research to hopefully help others in the future.”

Wendy, aged 78, first noticed an issue with her heart around her 60th birthday but, despite many consultations with cardiologists, it wasn’t until her stroke that she was diagnosed with AF. Since diagnosis she has had several surgical procedures to pin-point the affected area of the heart and her AF is now controlled by medication.

Although still recovering from her stroke, Wendy became an AF Ambassador with the Innovation Agency, the Academic Health Science Network for the North West Coast, and uses the AliveCor Kardia devices to test the pulses of people at health roadshows, community events and even her local walking group.

Wendy, who is also a volunteer with the Stroke Association, said: “The test is very simple to do and I would recommend that if people are offered the chance to be tested for AF, whether in the community or through their GP, that they take up the offer. It could be lifesaving. Being an ambassador keeps me occupied and it is very rewarding. Hopefully we are having an impact by raising awareness of AF and preventing people having a potentially life destroying stroke.”

Collaborative working with the Fire Service

Heart checks included in Safe and Well visits in Cheshire

Health Innovation Manchester funded eight MyDiagnosticks, mobile electro-cardiograph (ECG) screening tools, which firefighters in Eastern Cheshire used to carry out checks for AF during Safe and Well visits. Crews were given information on the causes of atrial fibrillation and taught how to use the MyDiagnostick.

The campaign enabled firefighters to carry out a simple ECG test to assess whether the householder has an irregular heartbeat during a Safe and Well visit. Anyone who tests positive is given a leaflet to explain they have been screened for atrial fibrillation by a trained firefighter, given basic information about what it means and advised to make an urgent GP appointment.

Atrial fibrillation advice was first trialled in visits in Halton before being expanded to Safe and Well Visits in the South Cheshire, Vale Royal and West Cheshire CCG areas, supported by the Innovation Agency. It was later expanded to East Cheshire through support by HInM.