A transformative project to rapidly test and treat those with Hepatitis C entering prison in Greater Manchester has been highly commended at the HSJ Value Awards 2020.

The Greater Manchester Hepatitis C Elimination: Prison-based Rapid Test and Treat was given the accolade in the System or Commissioner Led Service Redesign Initiative category.

The new pathway aimed to improve individual experience, reduce the time from test to treatment and improve adherence to treatment.

Prison healthcare staff were involved in pathway mapping and engagement was undertaken with residents and staff at HMP Styal to raise awareness of the programme and share the benefits of early testing and treatment. Industry partners Cepheid also trained staff to use new technology to test for Hepatitis C quickly. Clinical and Pharmacy teams from North Manchester were able to institute new ways of working to ensure that new entrants to the prison, who were found to be positive, were able to access their treatment within days instead of weeks as on the previous pathway.

It forms a key part of the Greater Manchester regional Hepatitis C Elimination programme, which is aiming to achieve elimination by 2025, and the model is currently being rolled out to other local prisons.

Judges Comments: “The judges felt that this project demonstrates what is possible when sectors come together to address key public health issues such as Hep C. This ambitious programme helps tackle a vulnerable, neglected patient cohort with an innovative approach, achieving excellent and impressive results and improving lives. There was clear evidence of an effective partnership across multiple organisations, which has led to transformation of the patient pathway and an immediate impact on treatment initiation and compliance.”

The HSJ Value Awards celebrate the projects, teams and the people who are making things better in the NHS. Due to the ongoing COVID-19 pandemic, the award were announced online on 4 September 2020.

Health Innovation Manchester was also involved with two other projects which were finalists for HSJ Value Awards 2020. 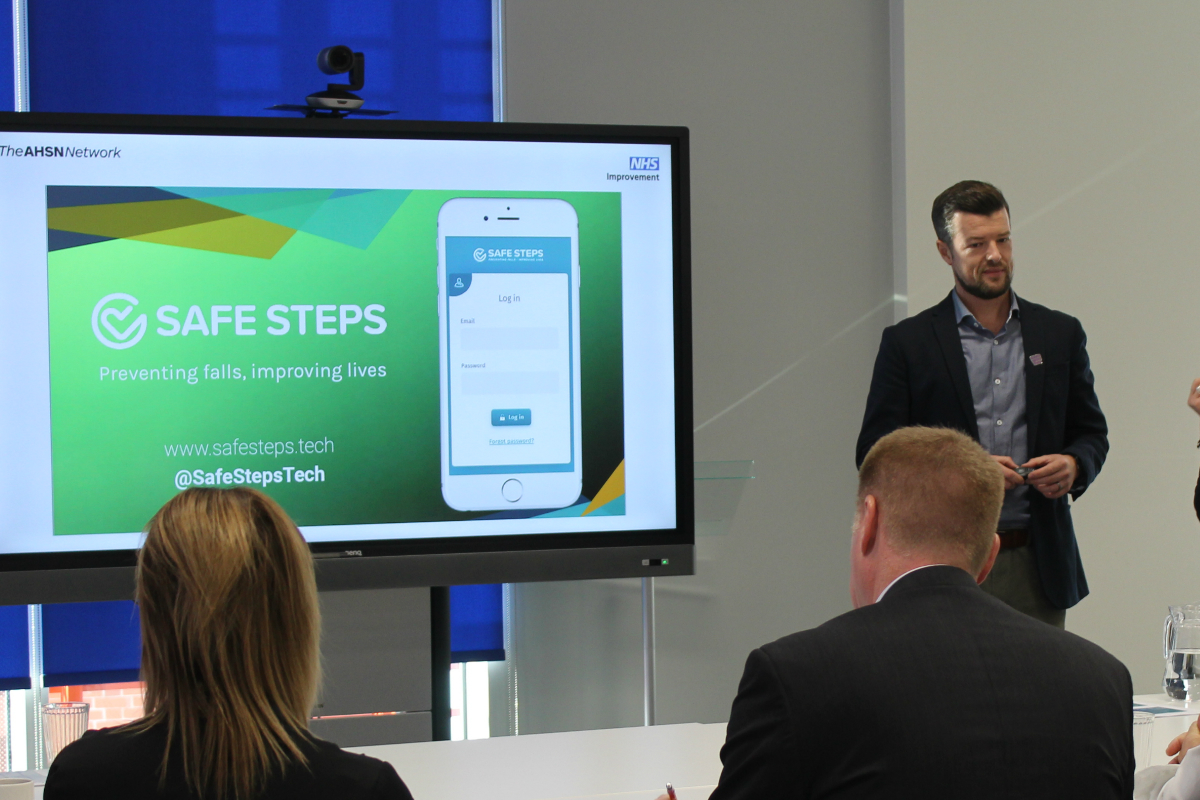 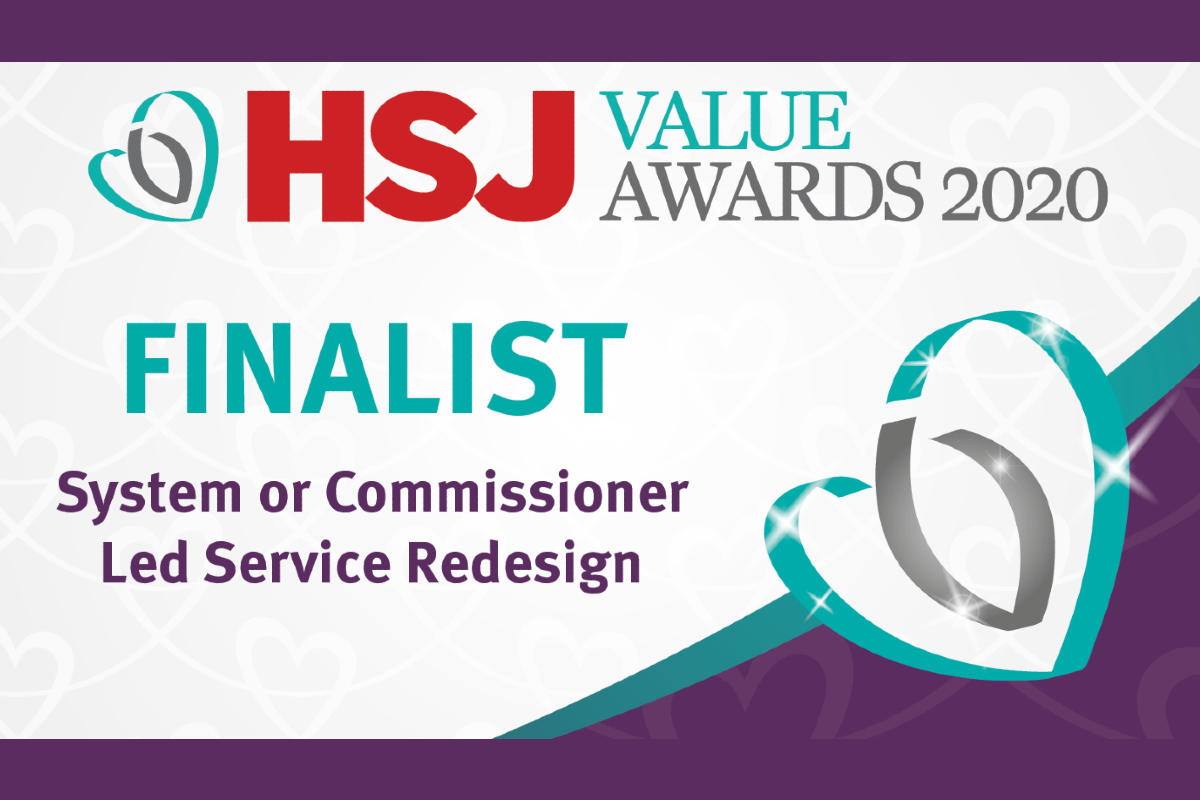 A transformative project to rapidly test and treat those with Hepatitis C entering prison and an education programme supporting GPs to more accurately diagnose skin conditions in practice have been... 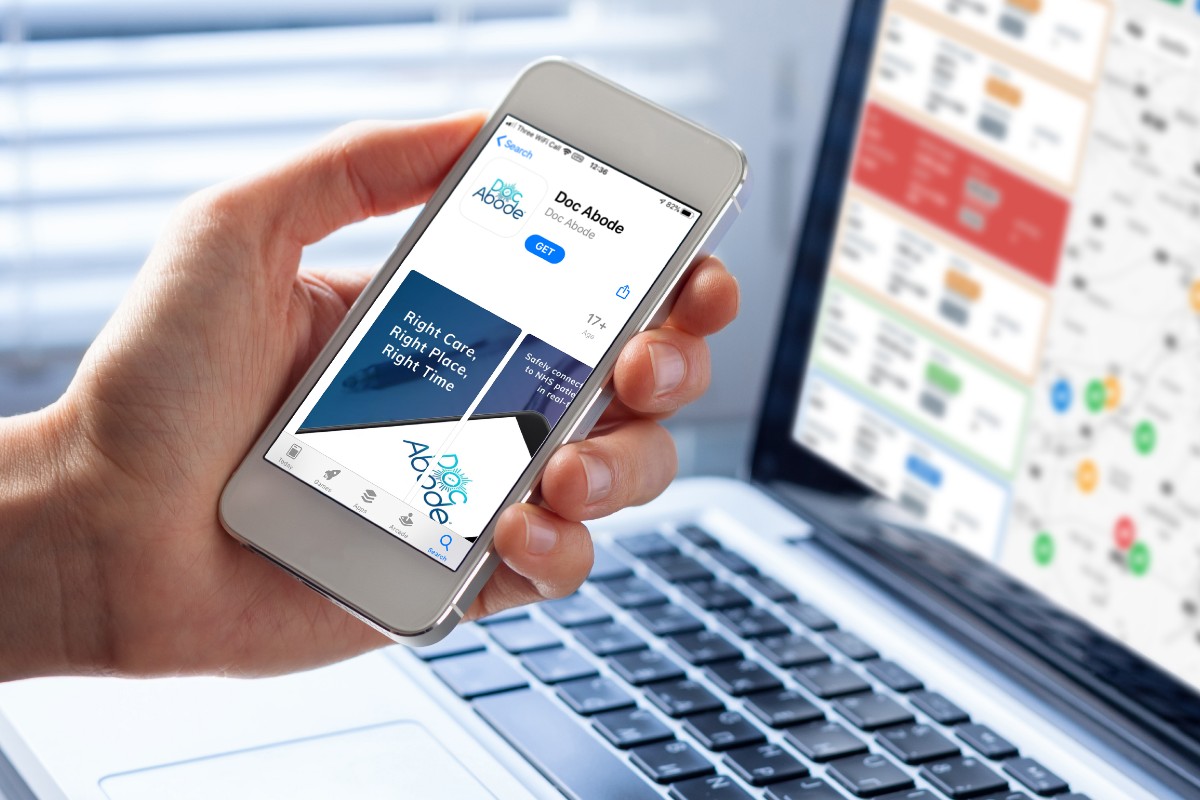