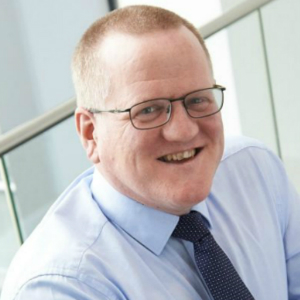 The AHSN Network is today (30 May 2019) announcing that its national Chair, Dr Séamus O’Neill, will be stepping down from post at the end of August 2019.

The NHSA is an alliance of the leading research universities, NHS teaching trusts and the AHSNs across the North of England. It is a driver for investment into the sector, brings together research collaborations and is an advocate for the North’s health system in Government.

Piers Ricketts, Vice Chair of the AHSN Network and Chief Executive of the Eastern AHSN, said: “On behalf of the 15 AHSNs I want to thank Séamus for his tireless work. His vision and leadership have been such an important element of the AHSNs during the first year of their second licence, ensuring we are prominently positioned within the health and care innovation landscape.

“Seamus has been a fantastic and hardworking ambassador for the AHSN Network throughout his service with AHSN NENC. In particular he has played a leading and inspirational role in building the AHSNs’ links with industry to develop a pathway of innovation to stimulate economic growth. In the past year alone the AHSNs’ have supported over 2,600 companies, created 691 jobs and leveraged £152 million in investment for the country’s economy.”

“Séamus has been an exceptional leader of the organisation, who has over the last six years built the AHSN NENC from a start-up to what it is today. I wish Séamus every success in his new role and look forward to the AHSN NENC working with him as a member of the NHSA.”

Séamus joined the AHSN NENC in 2012 as founder CEO. Prior to this he was a senior manager at the Northumberland Tyne and Wear NIHR Comprehensive Local Research Network and Research Manager at the University of Newcastle. He has a Phd in Genetics from Queen’s University, Belfast and has worked both as a post-doctoral researcher at the University of Newcastle and as a clinical scientist in the NHS. 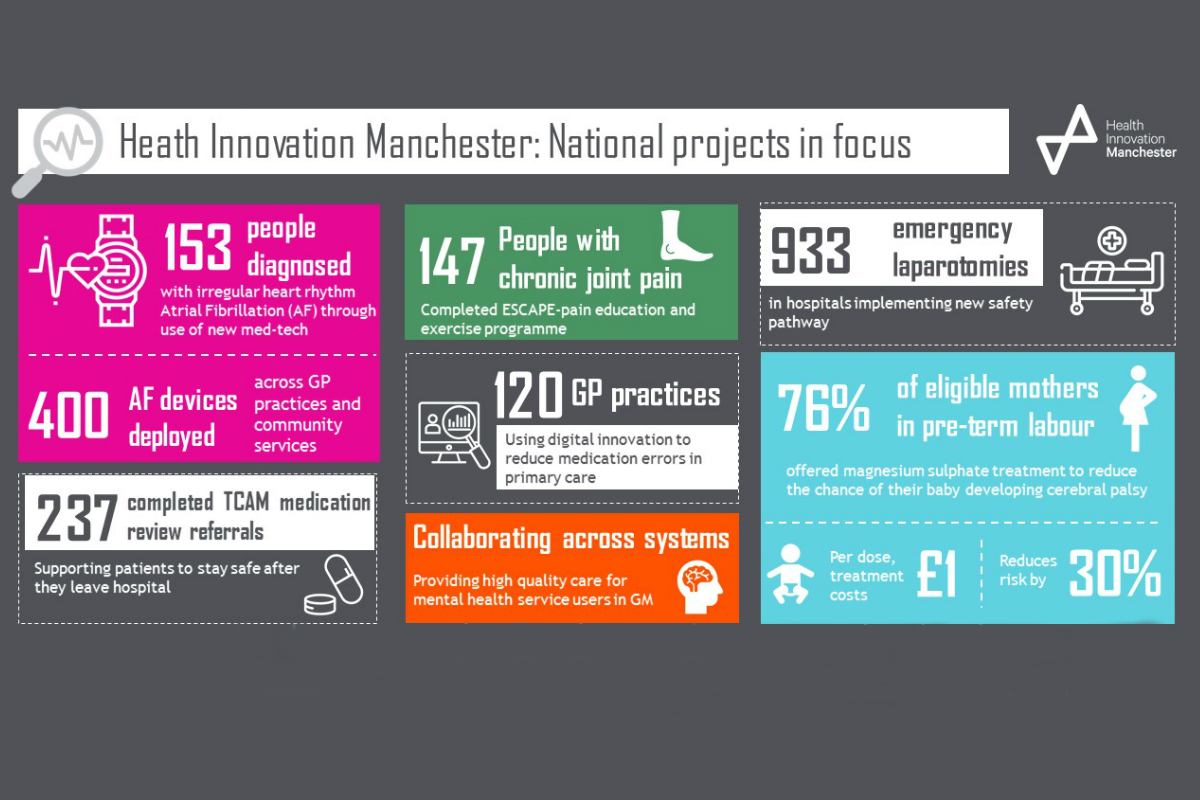 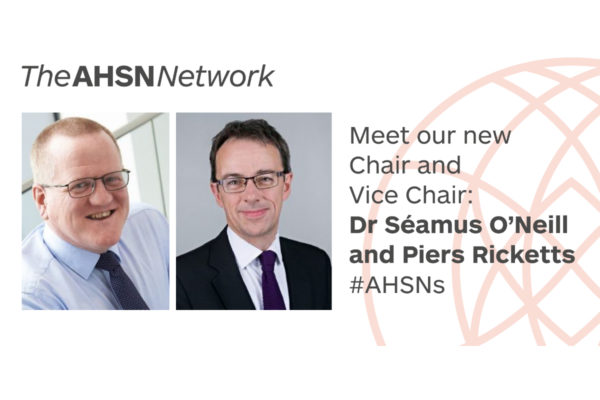 Dr Séamus O’Neill is to take up the position of Chair of the national AHSN Network. 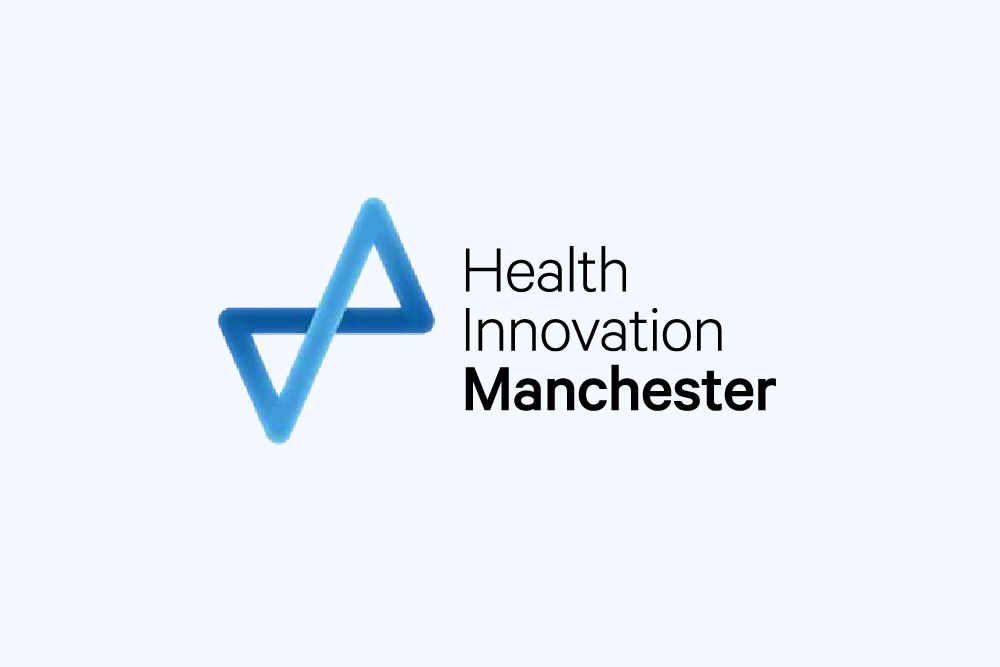 The role of England’s 15 Academic Health Science Networks (AHSNs) in spreading proven healthcare innovations is given a renewed vote of confidence in the Long Term Plan.