A new brain research centre will carry out ground-breaking research to tackle some of medical science’s most devastating conditions.

The Geoffrey Jefferson Brain Research Centre will bring together some of the world’s leading scientists in brain tumours, stroke and dementia, alongside experts in brain inflammation, imaging and rehabilitation.

It will accelerate ground-breaking innovation, develop new treatments and translate research into healthcare benefit for the more than 16 million people in the UK affected by neurological conditions.

The Centre is a partnership between the Northern Care Alliance NHS Group, The University of Manchester and Manchester Cancer Research Centre.

Raj Jain, Group Chief Executive at the NCA, and Dame Nancy Rothwell, President of the University of Manchester, will welcome the new centre at an online webinar to showcase some of its pioneering work on Friday 30 April.

Directed by Professor Stuart Allan and Professor Andrew King, the centre is named after Professor Sir Geoffrey Jefferson FRS, the UK’s first Professor of Neurosurgery at The University of Manchester who worked at both Salford Royal and Manchester Royal Infirmary in the 1920s and 1930s.

Stuart Allan, who is Professor of Neuroscience at The University of Manchester, said: “The brain is the most important organ in the human body and controls everything we do or think. In turn, brain tumours, stroke and dementia are three of the most devastating conditions that affect society. All have a severe impact on those they affect and their families. Although we are making progress, we currently have few effective treatments for the 16.5 million people in England – and millions more worldwide – who have neurological conditions. The Geoffrey Jefferson Brain Research Centre will make a difference to people’s lives by accelerating some of the pioneering research that is already going on in Manchester, encouraging new collaborations and translating our knowledge into better treatments.”

Andrew King is Professor of Neurosurgery at The University of Manchester and Consultant Neurosurgeon at Salford Royal, part of the Northern Care Alliance NHS Group. He added: “Salford Royal has the biggest neuroscience centre in the UK and our teams see the impact of brain tumours, stroke and dementia every day. The new centre aims to improve survival and quality of life for our patients by supporting research from the germ of an idea right the way through from laboratory to treatment and rehabilitation.  This sort of pioneering work needs considerable support and, crucially, the centre will seek charitable and research body funding to enable it to make a real impact.”

Click the button below to register to attend the webinar – this will give you a Zoom link for the event, which runs from 1pm-4pm. 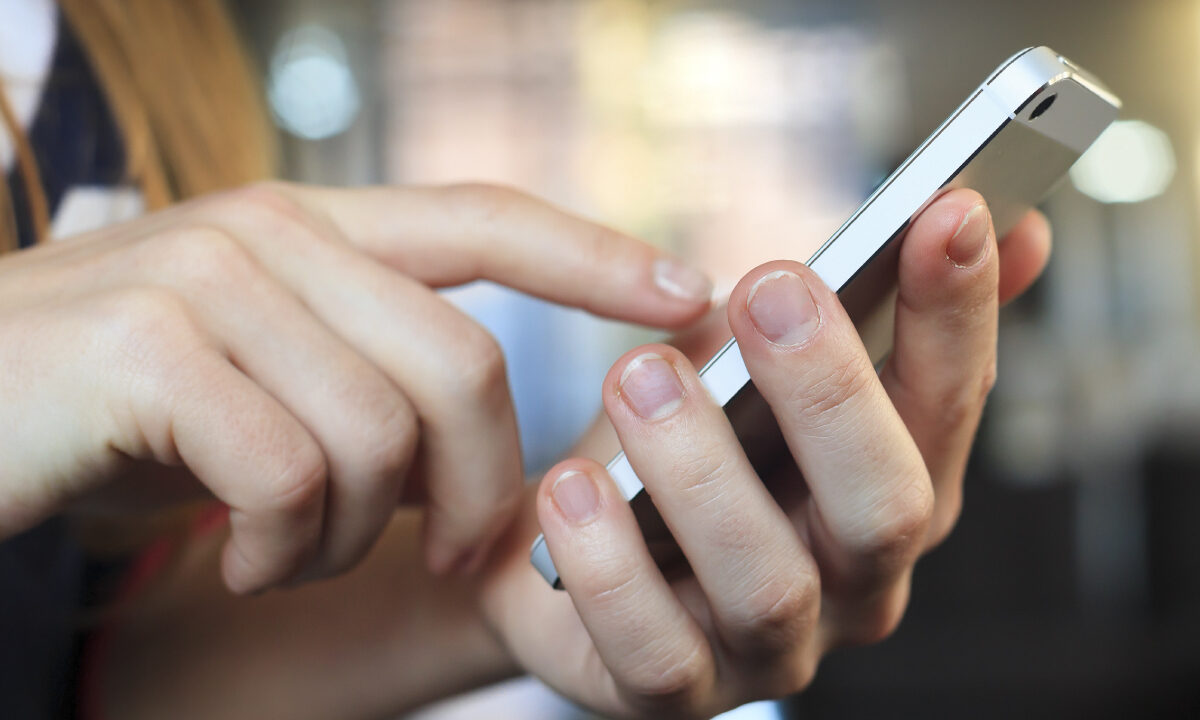 Three companies with digital health solutions have been awarded a share of £140,000 as part of a funding call to accelerate innovations in Greater Manchester. 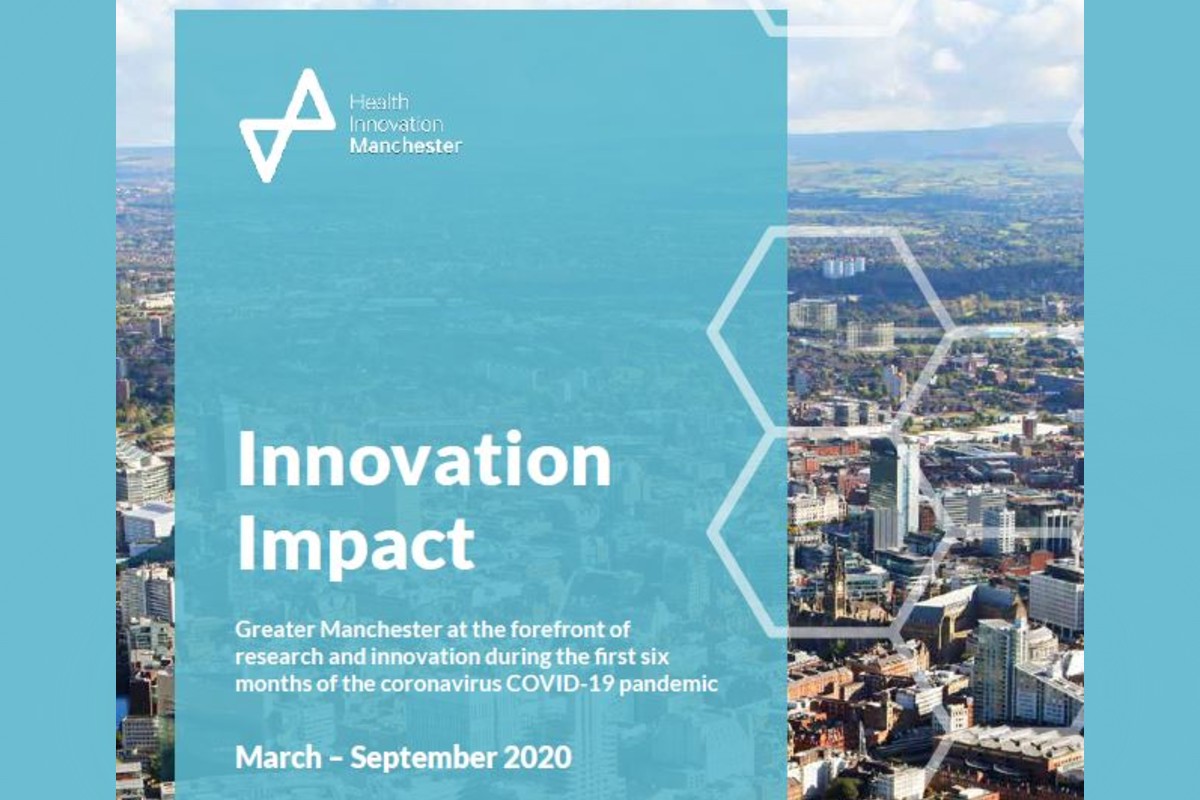