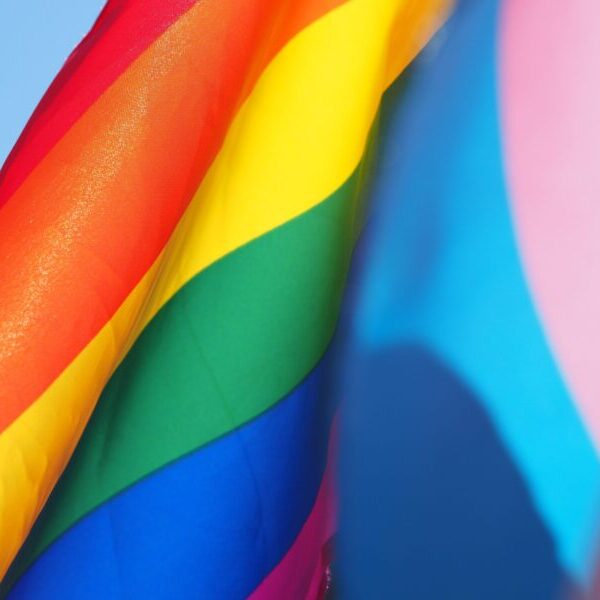 This LGBTQ+ history month, Steve Mosby, Programme Development Lead, Portfolio Management Office and Darren Biega, Clinical Development Manager, Utilisation Management Unit have written a blog on behalf of the Equality Diversity & Inclusion (EDI) group within Health Innovation Manchester.  In this instance, the EDI group aims to raise awareness of and combat prejudice against the LGBTQ+ community whilst celebrating the rich history across Greater Manchester, celebrating our diverse workforce and making it more visible.

February is LGBTQ+ history month and for Greater Manchester where better to start than Canal Street.  Canal Street at the New Union has been a meeting place for the LGBTQ+ community in the north west since 1865 and today it is one of the most vibrant and cultural districts within Manchester City Centre.

From the meeting between Ivor Novello and Noel Coward in the Midland Hotel (1917) to Margaret Roff being Britain’s first lesbian mayor, Manchester has a rich history of campaigning for and celebrating the LGBTQ+ community.

Outside of London, Manchester is home to the UK’s largest LGBTQ+ community.  Over the years, Manchester has been home to many LGBTQ+ figures such as Alan Turing who have played an important part in weaving the cultural fabric of both the city and the North West region and making a significant contribution to British Society.  LGBTQ+ individuals have been pioneers within science and medicine and have made significant contributions to the NHS.

In 1964, Greater Manchester became the birthplace for homosexual equality. Through the activism of Allan Horsfall, while living in Atherton, he founded the North West Committee for Homosexual Law Reform which gathered momentum to evolve into the Campaign for Homosexual Equality.  This group has done a huge amount of work to change the nation’s mentality.  Even before Horsfall, Wilmslow-born Atony Grey, began campaigning for gay rights in 1954.  He pushed tirelessly for the recommendations from the Wolfenden Report to become law which eventually they did 10 years later.

Most recently, gay culture and the effect of stigma around the UK AIDS crisis in the mid 1980’s has been showcased through a short drama series on Channel 4, ‘It’s a Sin’. Written by Russel T Davies, the series covers the 10-year period from 1981 covering how the crisis affects a small group of friends in London (although filmed nearly entirely within Greater Manchester).

The show covers a range of topics, including the isolation of people with the virus, constant cleaning – and even imposing laws to avoid any contact with others, which in the modern world has some very close similarities with the Covid pandemic.

Section 28 is covered, and this is one of the more recent formal restrictions posed on LGBTQ+ communities, where the “teaching of promoting homosexuality”, or the “acceptability of homosexuality as a pretended family relationship” was made illegal in 1988. In essence, the teaching of LGBTQ+ topics, the acknowledgement of students who identified, and school-based support services were removed. It wasn’t until 2000 that the law was repealed.

The city is also home to a range of support services, including the Albert Kennedy Trust (1989) and the LGBT Foundation, which was formed in 2000, a non-for-profit organisation which is dedicated to providing support and guidance through phonelines and a drop-in centre in the city, to campaigning for fair and equal society for all.

The City Council has certainly trailblazed recognition for LGBTQ+ history by endorsing the city’s LGBTQ+ heritage trail by the permanent installation of rainbow mosaics along the route. Manchester also introduced the city to their first openly gay Lord Mayor, Carl Austin-Behan, in 2016.

LGBTQ+ people have always existed and will continue to exist, but they’ve not had an easy time of it and have sometimes been persecuted and discriminated against rather than being celebrated.  This month, let us take this opportunity to celebrate those members of our diverse workforce who identify with the LGBTQ+ community.  Greater Manchester has a lot to celebrate because of its diverse and inclusive communities and the role it’s played in the intellectual foundation of the modern LGBTQ+ movement which is equal to the key roles it’s played in the development of the labour movement, the abolitionist movement and the women’s suffragette movement. 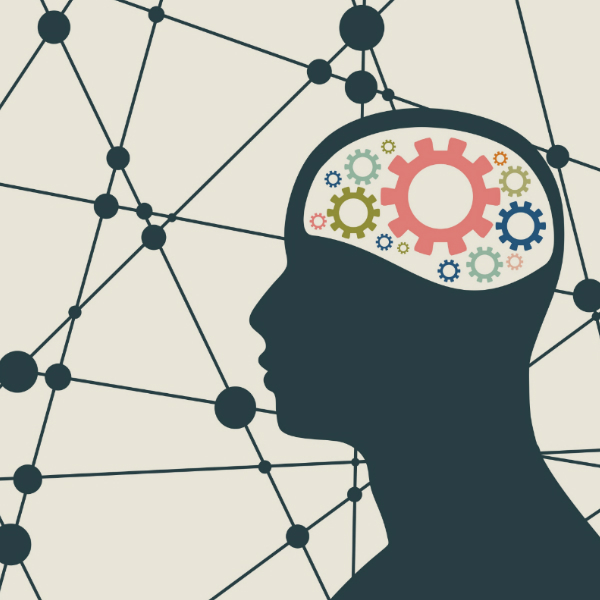 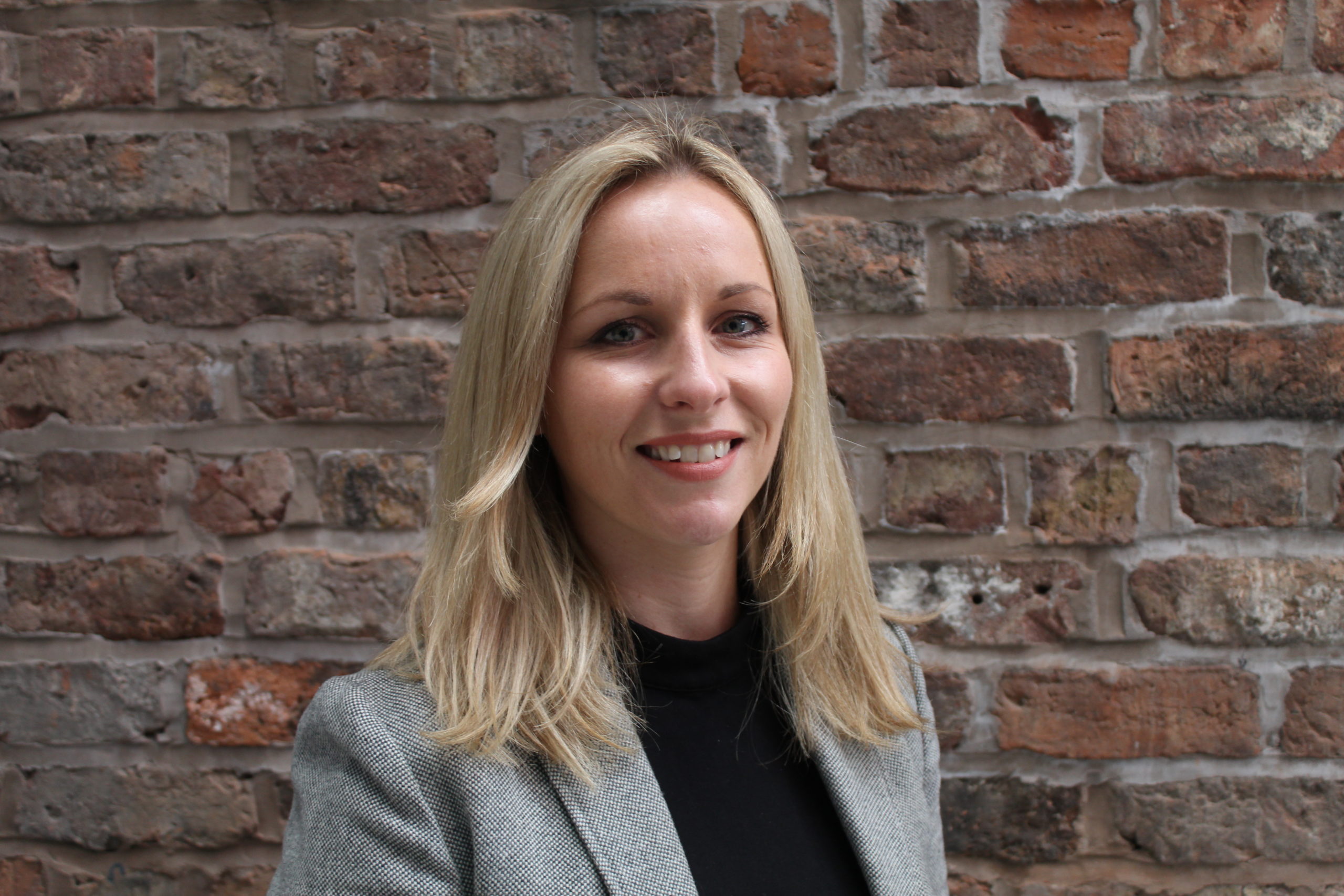