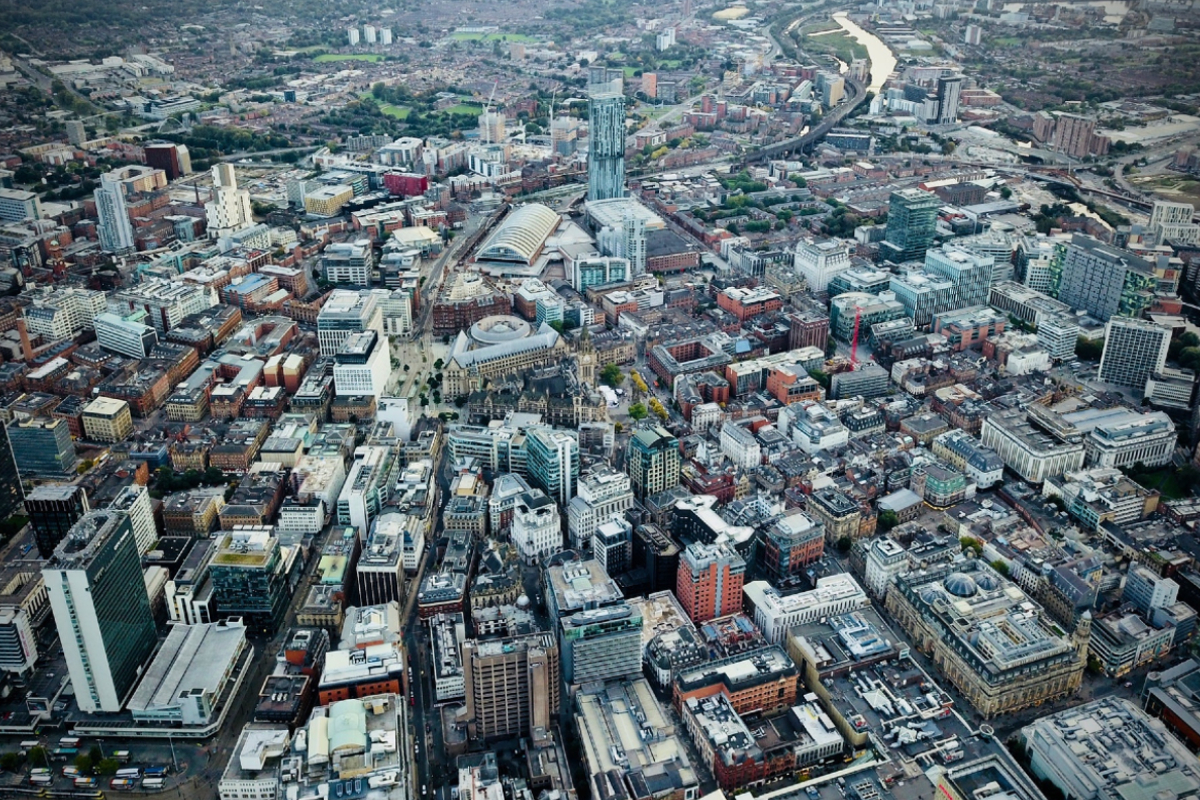 A new report has been published summarising new research findings and insights on the impact of type 2 diabetes in Greater Manchester.

This follows a collaborative project with industry, academic and healthcare partners, and highlights how local ethnic minority communities and an increasing number of younger people within the city region are affected by type 2 diabetes.

The report has been written, funded and distributed by Novo Nordisk, in collaboration with Health Innovation Manchester and colleagues from the National Institute for Health and Care Research (NIHR) Applied Research Collaboration Greater Manchester, the University of Salford, Manchester Metropolitan University, and the British Muslim Heritage Centre. It looks specifically at the nature of type 2 diabetes in Greater Manchester, the existing initiatives that address these challenges, and how to engage the community to help develop action to address the impact of the condition.

This collaborative work is part of the Cities Changing Diabetes (CCD) Manchester programme, a joint working project that is developed in collaboration between Health Innovation Manchester and Novo Nordisk. This supports communities to understand their unique set of diabetes challenges, identify areas and populations at greatest risk, and design targeted interventions that can put change in motion.

Some key insights from the Cities Changing Diabetes Manchester programme include:

“The impact of the COVID-19 pandemic has highlighted how vital programmes such as Cities Changing Diabetes are to maintaining and improving the health of our population. During the early stages of the pandemic those living with diabetes and obesity faced a disproportionate risk of poorer outcomes, highlighting the ongoing risk of health complications associated with type 2 diabetes.

“We hope that the work undertaken during the Cities Changing Diabetes programme will further support the health and care system in Greater Manchester, as well as our research partners, to collectively tackle type 2 diabetes and reduce its impact within the city region. We at Health Innovation Manchester are enthusiastic about how this work and ongoing collaborations can develop further innovations and research to support type 2 diabetes prevention and care, with a person-centred approach, within Greater Manchester.”

“Cities are complex environments, where a number of nutritional, demographic, social, cultural and economic factors can affect people’s health. The increase in type 2 diabetes that Manchester and other cities are seeing is not inevitable, and I believe we can change its trajectory if we act now. This work with Health Innovation Manchester and other partners through the Cities Changing Diabetes programme, will help the city region to continue its mission to tackle the societal and personal impact of this chronic condition.”

“As a GP working within a large general practice in South Manchester I have seen the impact that type 2 diabetes can have on the lives of those affected by the condition, but I strongly feel that we as health care providers have a lot more to learn and understand about the needs of people living with type 2 diabetes in our region. This is a priority for me.

“The Cities Changing Diabetes programme provides us with a unique opportunity to do this. I was delighted to work alongside Health Innovation Manchester to secure Greater Manchester’s involvement in the global programme, with the support of Novo Nordisk. Bringing different local partners together around the table, including those directly affected by type 2 diabetes, in a collective endeavour to address the impact of this chronic condition will be key going forward as we work to improve the health of our population.”

Cities Changing Diabetes (CCD) Manchester is a joint working project that is funded by and developed in collaboration between Health Innovation Manchester and Novo Nordisk. 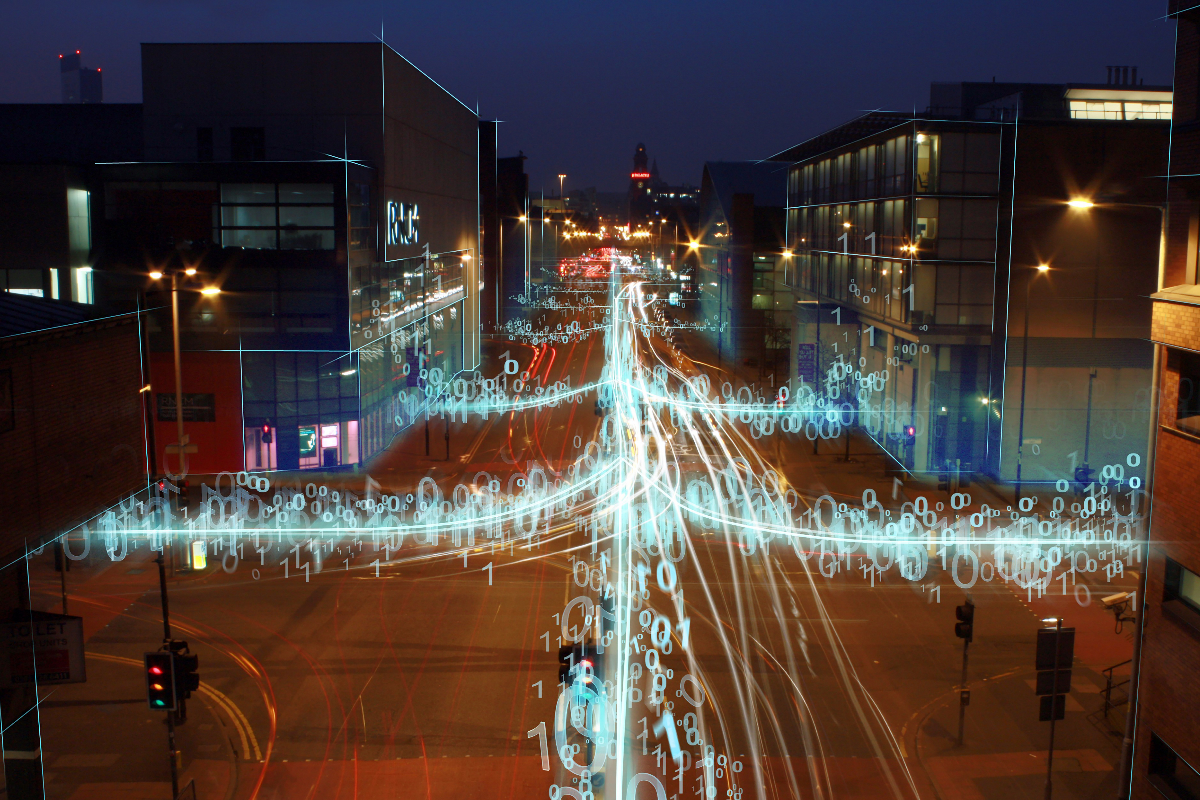 Health Innovation Manchester and the Association of British HealthTech Industries (ABHI) welcomed local SMEs within the health and care system to a roundtable event, to discuss the recurrent and new... 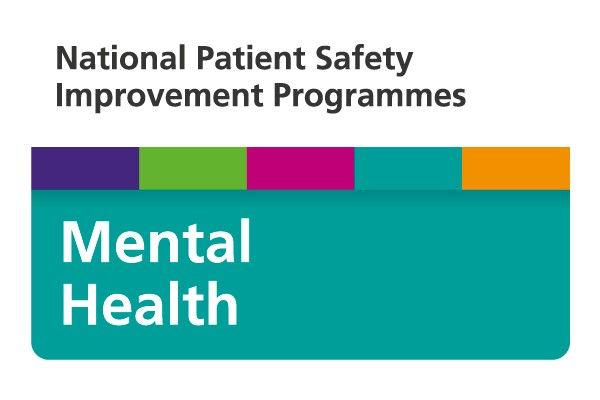 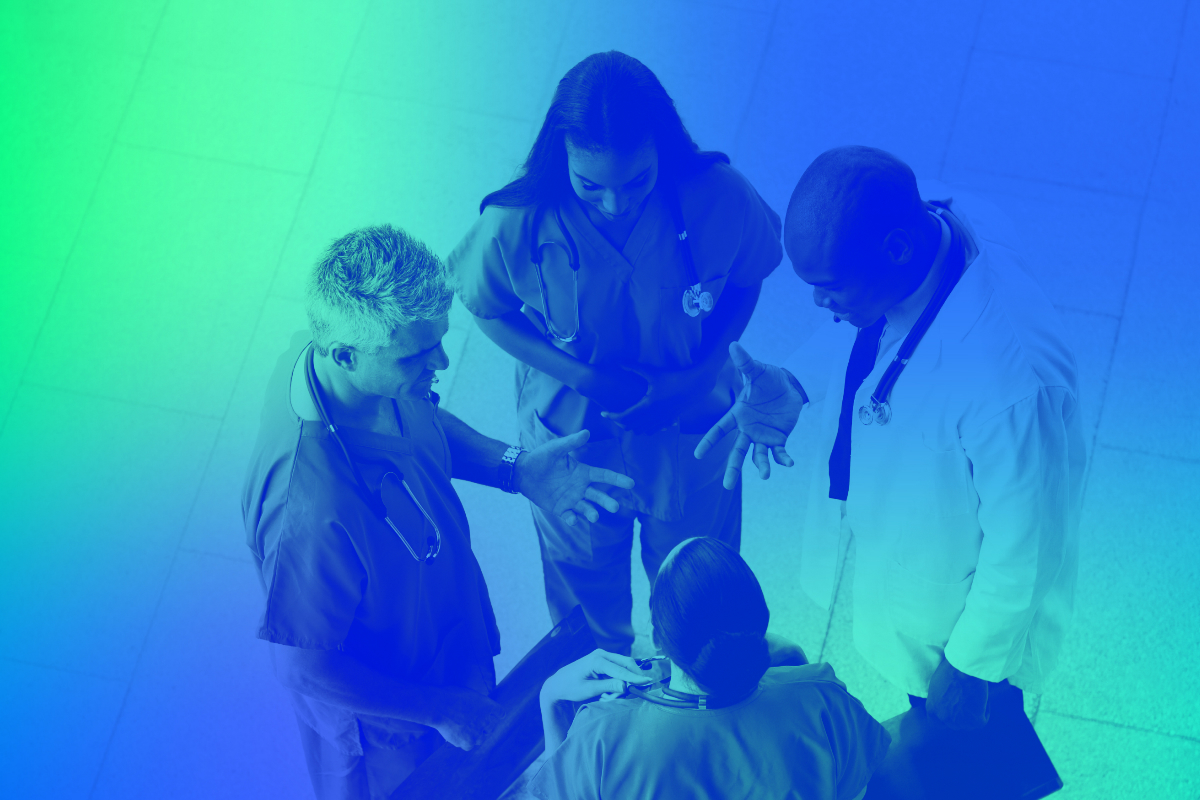