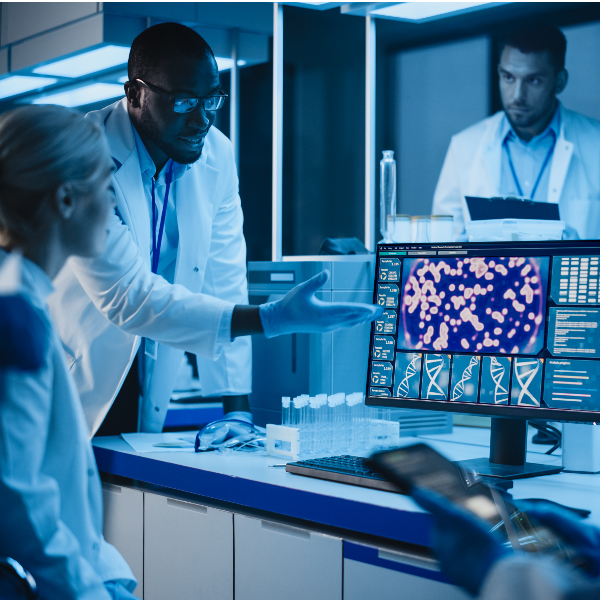 In April 2020, Manchester Academic Health Science Centre (MAHSC), part of Health Innovation Manchester, was officially designated by National Institute for Health Research (NIHR), NHS England and NHS Improvement up to 2025. The MAHSC Seminar Series showcases the great discovery and clinical science being undertaken within Manchester and its impact on the health of the local population.

The series gives a local platform to the nationally and internationally renowned scientists of MAHSC to share their work with clinical, non-clinical, university colleagues, but also crucially members of the wider community seeking insight into innovations in the delivery of healthcare.

Prof Jacky Smith gave an overview of the MCRF. Jacky spoke of the MCRF’s vision which is ‘To speed up the translation of scientific advances and provide research participation as an option for patients of all ages and backgrounds across Greater Manchester’ 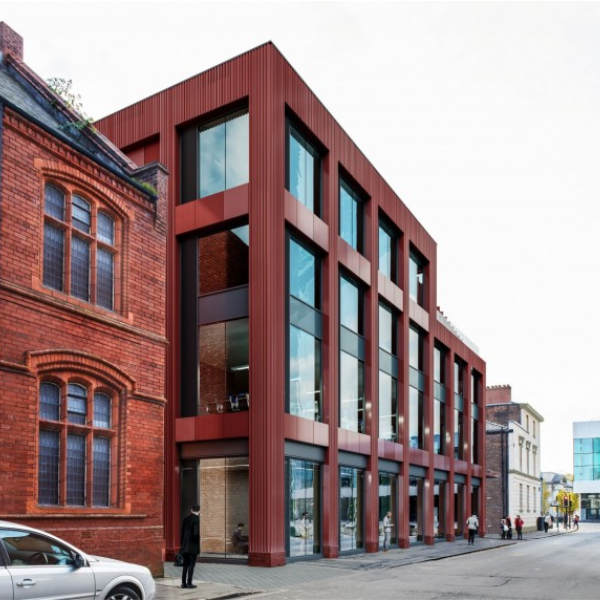 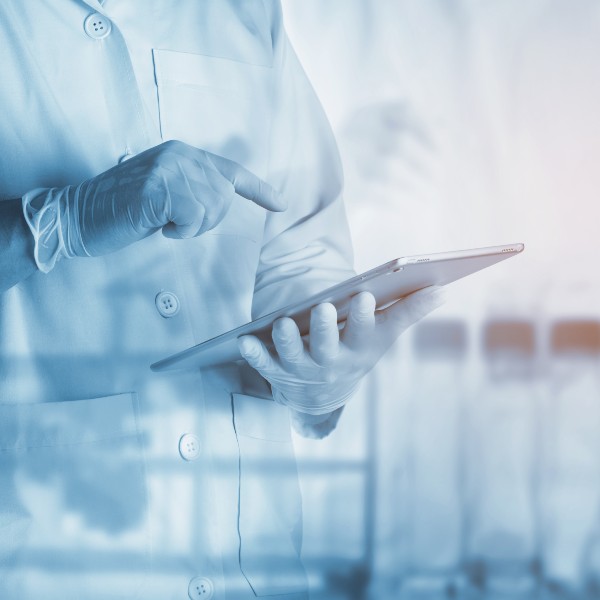