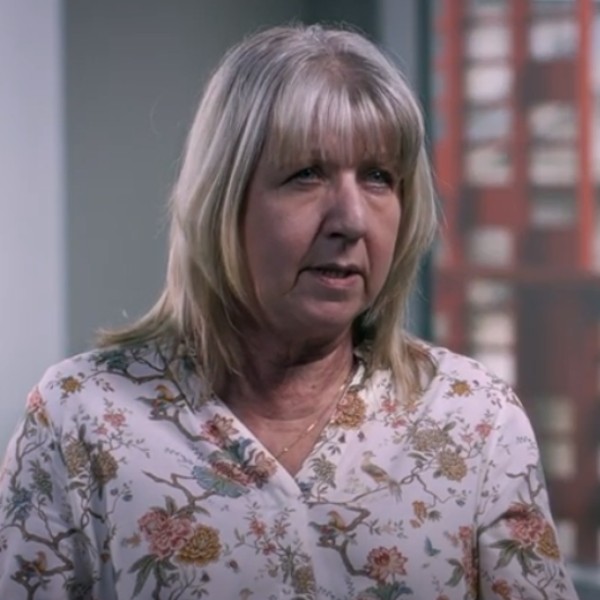 In this blog, Jenny Spiers, Head of Information Governance at Health Innovation Manchester shares her thoughts and experience from a 40-year career in the NHS.

In this time, Jenny has worked in significant roles across Greater Manchester’s health and social care system, helping to shape the delivery of care to its citizens.

Health Innovation Manchester would like to congratulate Jenny for reaching this milestone year of service, and thank Jenny for her contribution to the National Health Service.

I have just reached a milestone of 40 years working in the NHS, currently as Head of Information Governance at Health Innovation Manchester, having worked at many varied and interesting organisations in my time. It got me thinking of how I got to where I am today…

I was 18 and I had just left college, wondering where life might take me next – a worldwide trip, hitchhiking around Australia, moving to Canada (or not as Canada rejected me). Not only did I have no worldly-wise confidence there was certainly no world travel for me. As one of 6 children, I was expected to start work immediately and pay back into the family coffers – of which there was little.

I was classed as ‘one of Maggie’s children’ – growing up in the era of Margaret Thatcher and her Government at the time. Thankfully for me, and I hope the NHS, they brought in a programme of work experience, and I was keen to sign up.

After a spell of work experience at the local Magistrates court in Ashton under Lyne – (definitely not for me and my lack of confidence) I began work experience earning £16 per week on 25 August 1982 as an administrator in Child Health at Stalybridge Clinic in Tameside. This was to be my working life for the next 13 years with an amazing group of around six staff in a job that I loved.

Every working day at 10am without fail, our domestic, having first made the office spick and span, would make milky coffee and buttered toast and wheel it in the office on her hostess trolley. Everyone downed pen and paper (we didn’t have office computers then) and congregated for a chat around the tea and toast for 30 mins. In the afternoon we had a tea break at 3pm for 15 minutes and again all stopped work. That all changed a couple of years later, breaks were stopped, and we lost our lovely domestic, tea and toast to the first NHS cutbacks that I experienced.

Perhaps not surprisingly nowadays, we had a change of organisation and merger (my first of many), moving from working for a single body to being split into two organisations.

The Acute services moved into one organisation, and I moved into the mental health and community services organisation. We also had a change of location to Hyde, where we had ‘flexible working’ in which you could make up your hours by starting earlier or finishing later. We ‘clocked in’ on an electronic device that kept tabs of hours worked, and I covered evenings working in family planning clinics across the whole of Tameside which really helped my confidence grow and grow.

At first, I used to sit behind a wall and peep round shyly to call the next client, sheepishly checking names but I was soon able to sit ‘up front and centre’ and shout out client names; giving out their supplies of pills and condoms so everyone in the waiting room knew who was there and what supplies they were having (not good for Information Governance nowadays).

I still remember one lady, on taking her regular carry out of 6 weeks’ worth of condoms saying, “I don’t know why I keep coming back to collect them as I have drawers full at home” – perhaps another NHS cut-back was needed?

After working in Child Health and family planning, I was asked if I fancied a change to work in another section as an Information Analyst based at Tameside hospital. Being around the corner from where I lived, I jumped at the chance.

I happily churned out Board reports, counted and collated delayed discharges and worked on the Human Resources system administration. Before I knew it the year was 1999 and they were looking for someone to deal with the imposing ‘millennium bug’ and I was put forward.

Under the tutelage of the director of finance, I led all the work collating information on every electronic medical device that may succumb to the bug. I had my first foray into taking meeting minutes and was given ‘marks out of 10’ from the Manager for my minute taking – and yes, a red pen was used if I didn’t get it right.

After the Year 2000 hit with little damage, I was looking to be given the next project and it just so happened there was a new Data Protection Act to be implemented. I happily accepted the challenge and I have never looked back.

I continued on the data protection path that led to the development of Information Governance. During this time, I have undertaken various secondments in both commissioning and provider organisations at a regional and national level that have given me both pleasure and challenge.

In all I have now worked in Information Governance since 2000 – 22 years of data protection – aren’t I the lucky one? And yes, I believe that I am. It makes me think about where I would be if I hadn’t accepted these challenges over the years.

In my 40 years, I have met so many wonderful colleagues and friends that have seen me through some very difficult and challenging times. I am both proud and pleased that I chose the path of the NHS, even though I have seen so many changes and cost cuts. I can’t imagine working anywhere else.

Here are the organisations I have had the pleasure of working at over that 40 years:

My hopes for the future? To carry on at Health Innovation Manchester doing a job I love – until retirement calls that is (or I win the lottery). 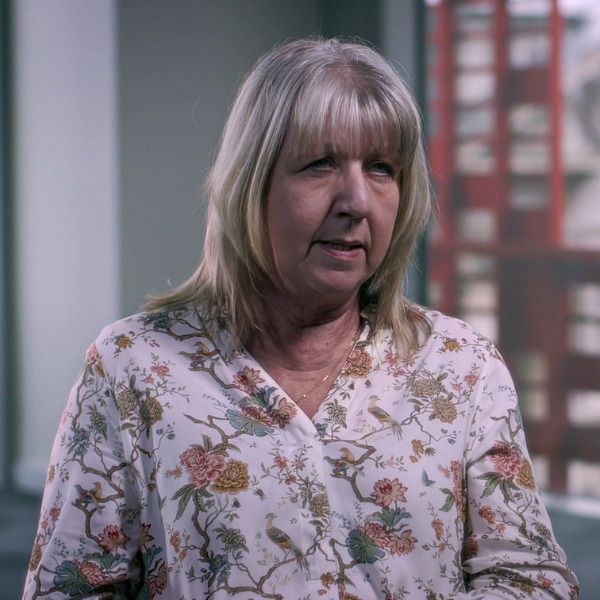 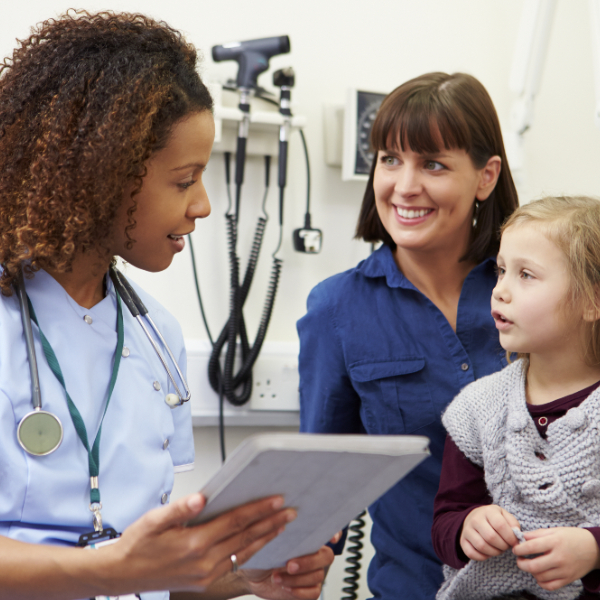 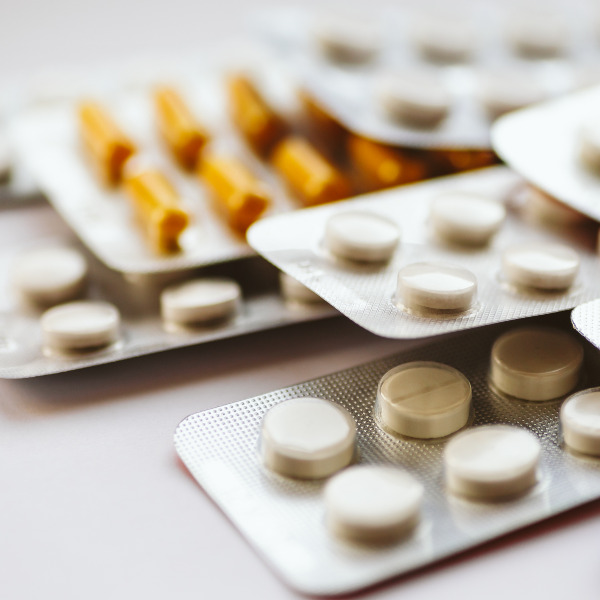