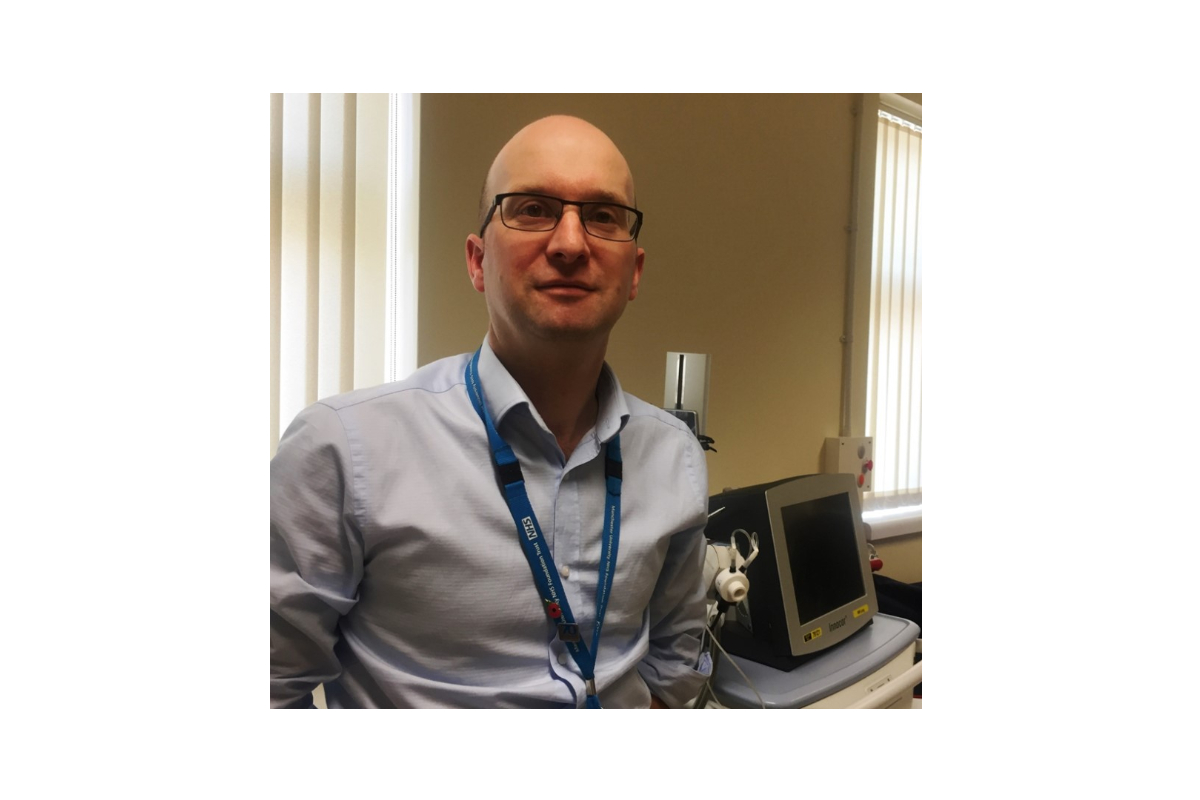 On Rare Disease Day Dr Alex Horsley, leading expert in cystic fibrosis (CF) and Deputy Director, Manchester Clinical Research Facility at Wythenshawe Hospital research reflects on the challenges of CF; how research has transformed CF care, and how Manchester CRF is leading a study of a therapy that might one day be used for 90% of UK CF patients.

To me cystic fibrosis (CF) is one of the most important rare diseases because it can cause so many different problems, and affect so many aspects of a person’s life. It’s a genetic disease that affects around 10,000 people in the UK and around 100,000 worldwide. Children are born with it but, as one in 25 of us carry the faulty gene that causes it, usually without knowing, babies can be born into families where there is no history of CF.

The gene affected by CF controls salt and water transport in a number of the body’s organs. As a result CF can affect joints and bones and cause problems with malabsorption in the gut which and can lead to malnutrition, diabetes and liver disease.. However, the main problem of the faulty gene in CF is usually caused by the build-up of thick and sticky mucus in the lungs. This blocks the lungs and allows infections to become established that are hard to clear. Lung infection in CF often involves bugs that are rarely encountered in other conditions, and includes fungal infections such as Aspergillus. These bugs are not a risk to people without CF, but can be passed between CF patients who therefore cannot socialise or meet due to risk of cross-infection.

A success of modern medicine

Despite these many challenges however, CF is one of the unsung successes of modern medicine. Life expectancy has increased several-fold over the last few decades. What was regarded, even 30 years ago, as a disease that would cause death in childhood is now typically a chronic disease of adults. Keeping people with CF well takes enormous effort though, often requiring several hours a day of treatments and physiotherapy, along with multiple tablets, inhalers and injections.

For many years, it was hoped that gene therapy would be a cure for CF. This has proved more challenging than anticipated. In the last few years though, a new class of drugs has been developed that could offer hope for the vast majority of CF patients. CFTR (cystic fibrosis transmembrane conductance regulator) modulators act on the protein produced by  the faulty CF gene to regulate the flow of water in and out of cells lining the lungs and other organs. Early studies have shown that these sorts of treatments can make a huge difference in a limited number of patients. More recently, combinations of these treatments have been tested with the potential for similar improvements in much larger numbers of patients, and this is very promising.

Recently at Manchester CRF we were a key site for a triple combination therapy study; a combination of three drugs that showed impressive improvements in lung function. We are now the UK lead site for the phase 3 study of this combination. If successful in the larger study, this combination is one which could be used in around 90% of UK CF patients – which is very exciting.

The future for CF?

If effective treatments that can deal with the basic defect in CF could be given early in life, then this is likely to substantially delay the lung damage that occurs later or could even prevent this from ever developing. My own research which is supported by the National Institute for Health Research (NIHR), is looking at early changes in the CF lung, and we know now that these processes continue even in children who feel well and have apparently normal lung function tests. Reversing airway blockage and reducing infection and inflammation in the lungs means that CF in the future is likely to be very different to CF now.

In the meantime we still need new treatments to deal with infections in the lung and to help control the inflammation in the lung that causes much of this damage. At Manchester CRF we have been taking a lead role in these types of trials too. We recently completed a study of a new drug to reduce lung inflammation. We are also one of two UK sites to be leading on development of new inhaled anti-fungal treatments.

In March we will be hosting “Cystic Fibrosis Clinical Trials Meeting 2019 – Building on Trials Success” a national event for CF doctors and nurses involved in clinical trials, so that we can improve study design and reach even more patients.

There is still much work to be done to improve the treatments for CF and the lives of patients with CF. However, patients and carers can take reassurance from all the work that is going on, and the huge advances that have been made in the last few years. These are exciting times, and it is great to be playing even a small part in this. 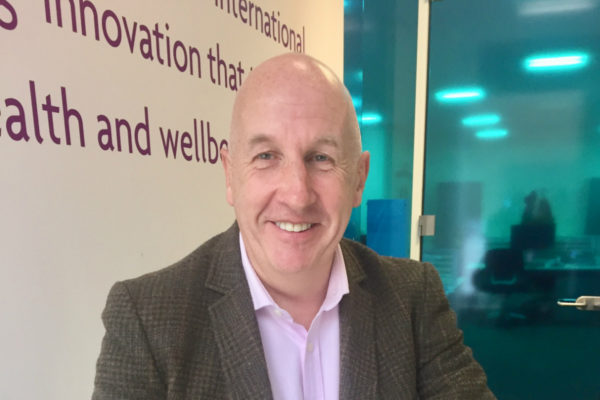 Professor Ben Bridgewater — What a difference a year makes

Professor Ben Bridgewater — Why is Greater Manchester becoming a magnet for innovators? 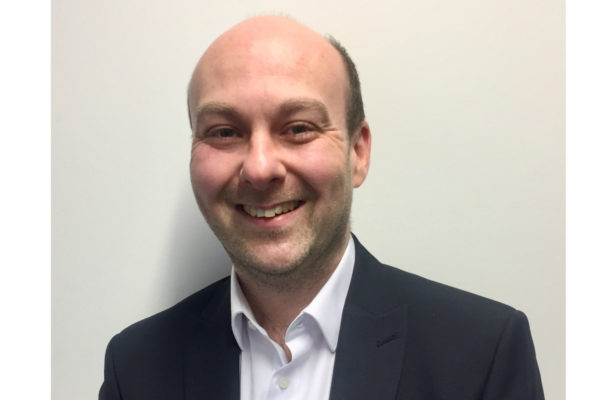