The ITP aims to remove barriers to the spread and adoption of innovative products or technologies (medical devices, digital platforms and technologies), including financial negotiations.

The programme forms part of a wider set of activities to support innovation in the NHS, led by NHS England in partnership with the AHSN Network. 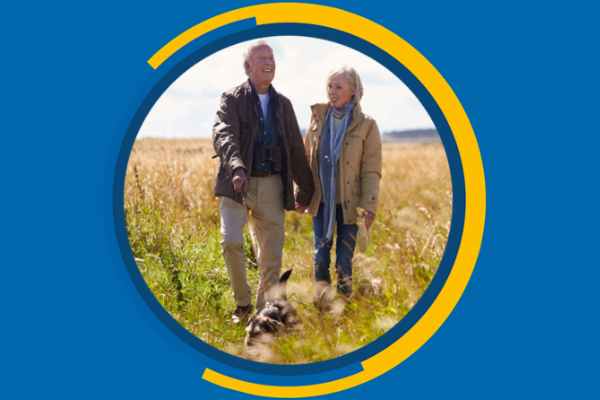 Aims to reduce the side effects for men undergoing radiation treatment for prostate cancer.

A handheld, patient-controlled, non-invasive vagus nerve stimulator. It is used for preventing and treating cluster headaches 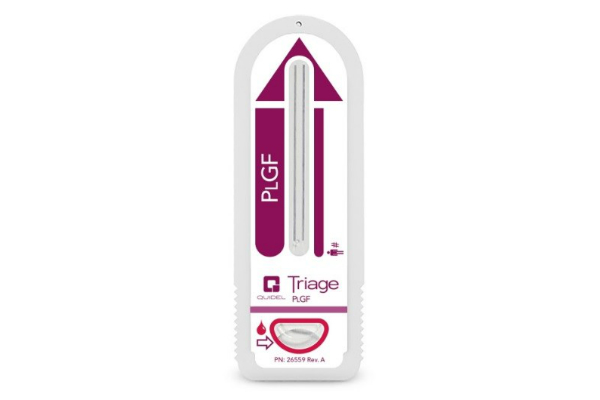 PlGF-based testing can be used with clinical judgement and other diagnostic tests to help diagnose suspected pre-eclampsia. 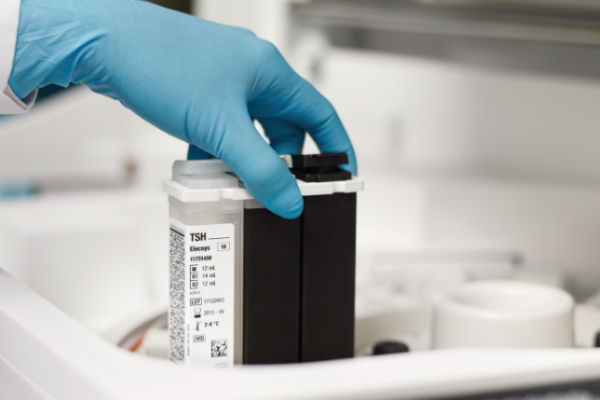 High sensitivity troponin assays have been developed to detect lower levels of troponin in the blood earlier than older standard assays, leading to improved early detection of acute heart attacks.

At the start of November 2016, NHS England set out plans to fast-track the introduction of six new types of medical technology products and apps during 2017/18 through the Innovation and Technology Tariff (ITT). The ITT removes the need for multiple local price negotiations and guarantees automatic reimbursement.

For five of the above, NHS England will centrally pick up the costs where these have been incurred in line with requirements about use. The sixth innovation is an alternative to existing surgical procedures, and is already funded as part of tariff calculations.

The ITT innovations are:

Separately from the tariff, NHS England is centrally funding the purchase of mobile ECG technology, which will be managed through the AHSN Network.

The ITT went live on 1 April 2017 and NHS England is keen to encourage the adoption and spread of these technologies. You can find out more about procuring NIA innovations via the ITT here.

The NHS England Innovation and Technology Payment (ITP) 2017/18 was launched by NHS England in June 2017, and built on the existing Innovation and Technology Tariff (ITT). It was designed to support the NHS to adopt innovation by removing financial or procurement barriers to the uptake of products and technologies, and was delivered in partnership with the AHSNs, along with other sponsors and national and international experts. The aim was to enable successful applicants’ innovations (such as medical devices, digital platforms and technologies) to be fast tracked for use in the NHS.

Successful innovations from this year’s ITP are:

In an effort to tackle the problem of missed hospital appointments NHS England will also support DrDoctor, a digital tool to help patients’ view, change and schedule appointments, to demonstrate its potential in a real world setting.

So far, the ITP is in use in 100 NHS organisations, reaching over 74,000 patients and starting to gather valuable data on outcomes.