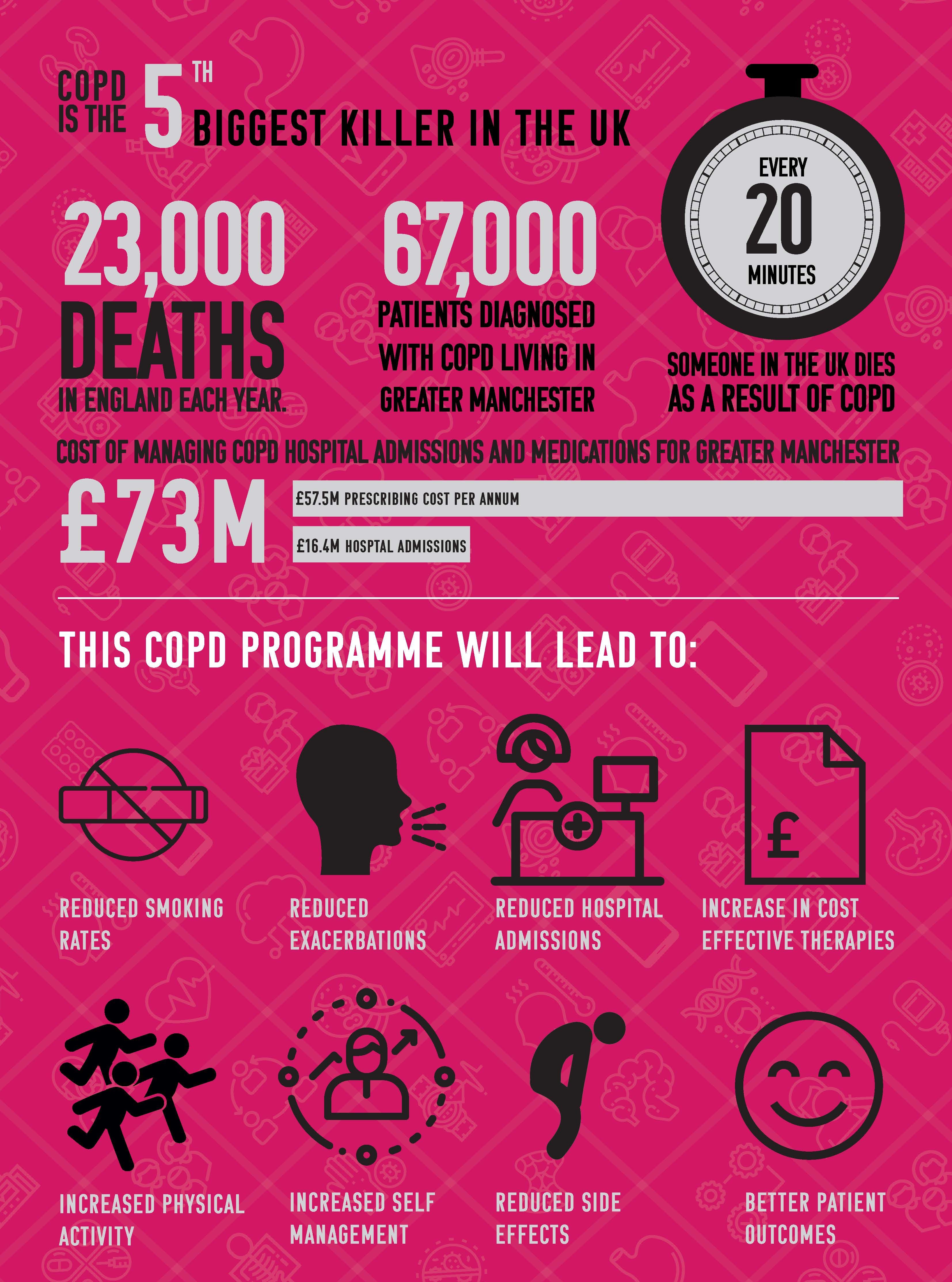 Through the Greater Manchester COPD programme, Health Innovation Manchester is bringing together resources from the NHS, social care and pharmaceutical industry to ensure that every person with COPD in Manchester has access to equitable, high quality care.

COPD can be a frightening and isolating disease. It primarily affects people aged over 45, is not fully reversible and is characterised by a chronic, slowly progressive decline in lung function.

The cost of managing COPD-related hospital admissions and medications for Greater Manchester is around £73 million each year, with further indirect costs estimated to be as much as £1.8 billion.   In fact, the city-region has the second highest admission rates for COPD in England, poor outcomes and unwanted variation between GP Practices and localities.

Too often within the current system, patients are diagnosed late and not enough time is dedicated to education or self-management support.  Overall, we are using too many high-cost therapies and not promoting enough the best and most cost-effective treatments such as pulmonary rehabilitation, smoking cessation and flu vaccination.

The Greater Manchester COPD programme will adopt a holistic approach comprising the following:

Based on the latest body of research, the Greater Manchester Medicines Management Group (GMMMG) has developed clinician-led guidelines for medicines management in primary care, which will be promoted as part of the programme.

Find out more about our COPD work 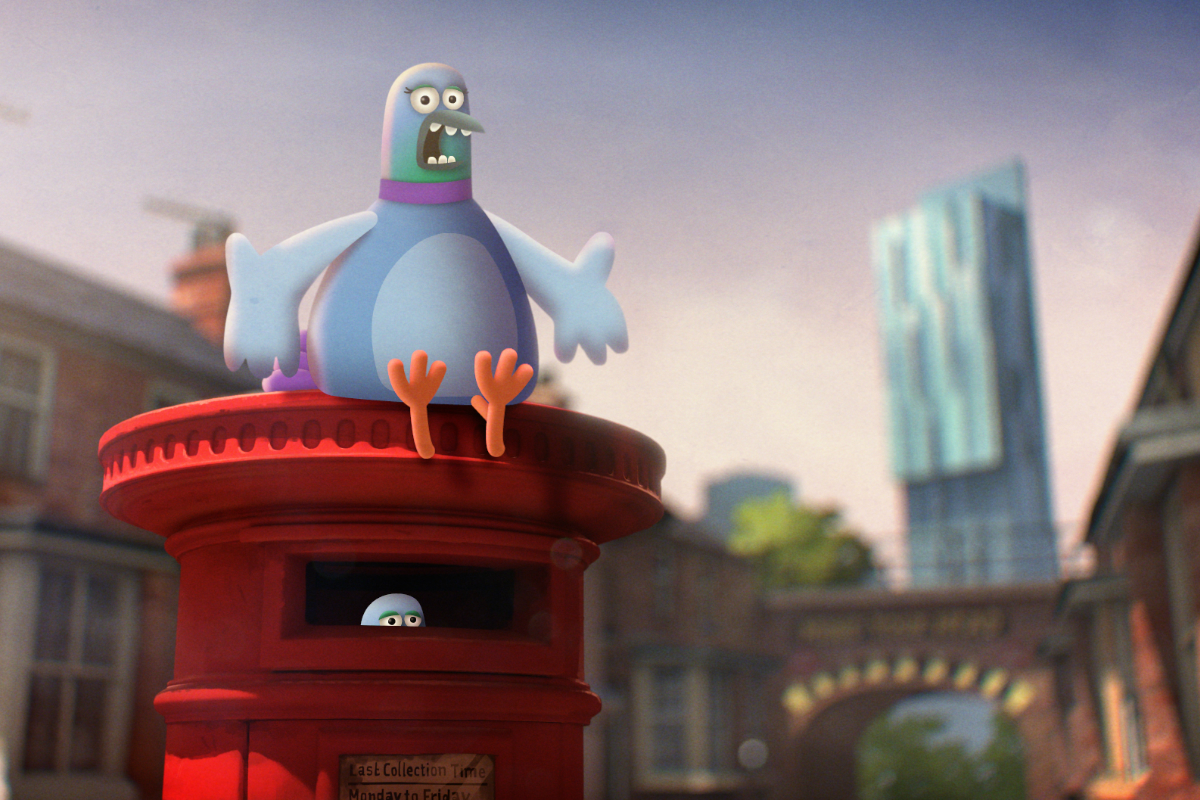 COPD patients get the Aardman treatment in new animation

Testimonials from patients used in a unique film designed to raise awareness of COPD and give patients a voice and chance to improve care for the next patient. 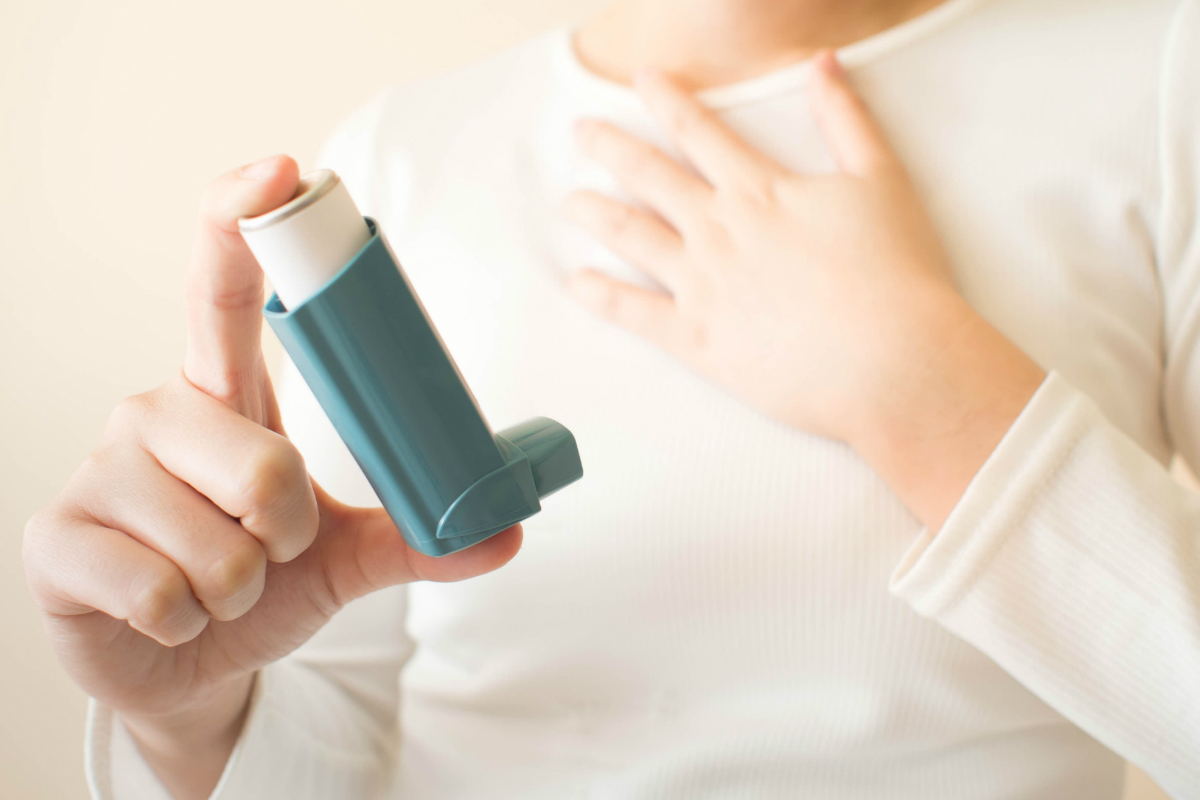 The COPD Virtual Learning Hub will support the work of the GM COPD programme and provides a free learning tool aimed at clinicians across the system. 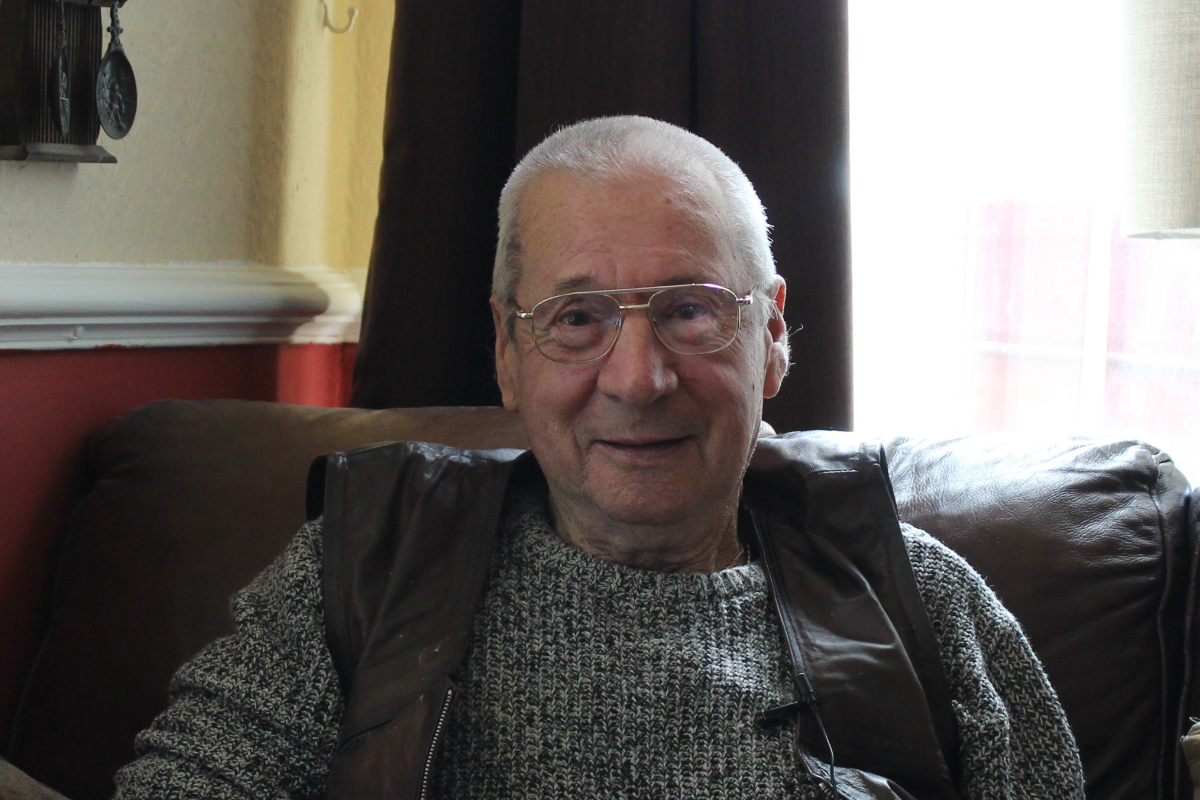 For Don, even a short walk down the street to see friends can leave him struggling to breathe. Don, aged 73, was diagnosed with progressive lung disease Chronic Obstructive Pulmonary Disease (COPD) two years ago.

The condition means he sometimes struggles to catch his breath, wheezing and often has a cough.

Don, a former steel erector and cladder from Wythenshawe, said: “I never expected to get a condition like this.

“I had a very active job in the building trade and was often out in the fresh air, travelling all over the country. But I have to admit that I smoke and drank heavily.”

Don now relies on inhalers and medication to support his breathing, but has been hospitalised several times following complications from COPD.

“Sometimes no matter how hard you try to fill up your lungs you can’t get your breath. And then the anxiety starts and makes it worse,” he said.

“I also have to be careful with the climate as it can make it harder to breathe. I can go out to meet people and be fine, but if I’m walking home at 11pm and the temperature has dropped, the COPD can step in.”

Don added that he feels very supported by the organisations helping to manage him to manage his COPD.

“There are absolutely brilliant. They know me by name, they know my voice when I call and they know when I need support.”

Don believes that everyone should have support available as soon as they are diagnosed and believes a COPD discharge bundle to help people when they leave hospital would be beneficial.

He also thinks it would have helped his wife Carole, who sadly died in 2012 at the age of 67 after her COPD steadily worsened.

Don, who was married to Carole for 46 years, said: “We didn’t know much about COPD when Carole was diagnosed but it would have been better if she’d had more support when she was diagnosed.”