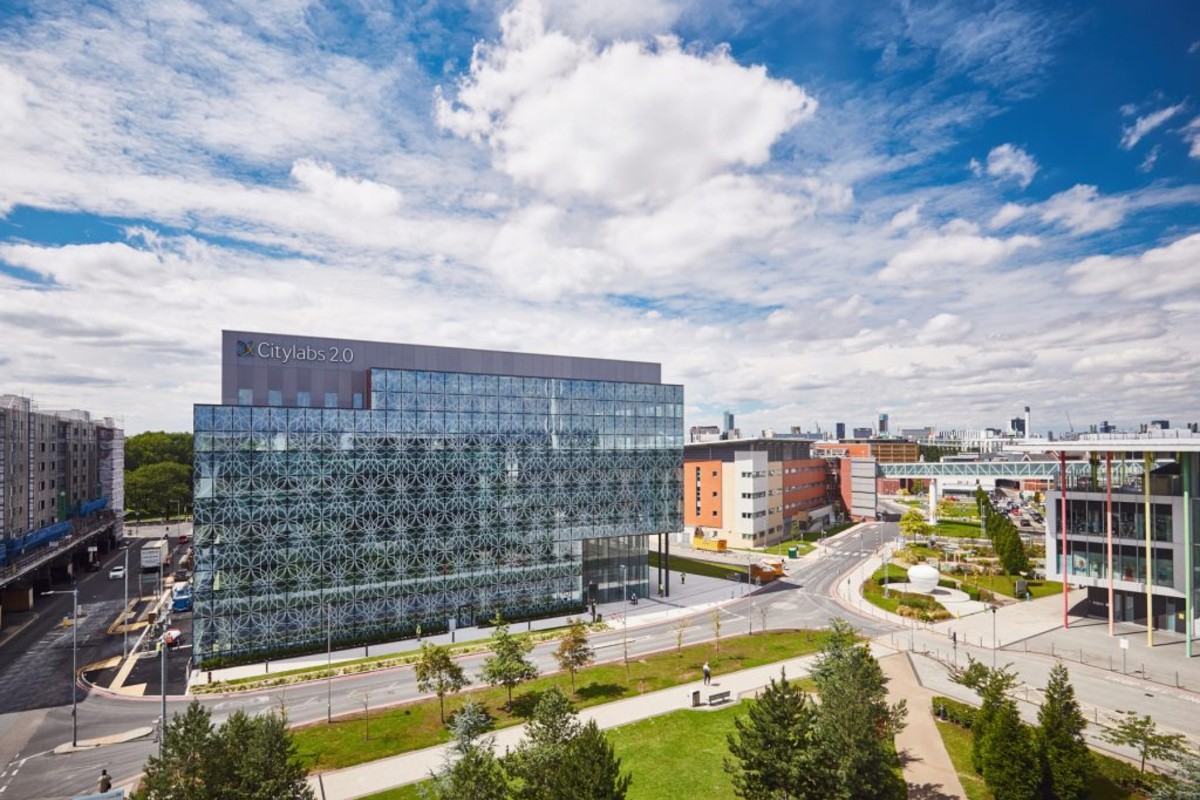 QIAGEN has announced the completion of the move of its European Centre of Excellence for Precision Medicine into facilities in Manchester’s CityLabs 2.0, a new genomics campus developed with Health Innovation Manchester.

The new centre will anchor this world-leading genomics campus in the heart of Manchester’s health-innovation district and underlines the city’s role as QIAGEN’s global hub for diagnostics development, a crucial element of the company’s global success.

“From Manchester, QIAGEN has pioneered Precision Medicine and taken global leadership in co-developing companion diagnostics with pharmaceutical and biotechnology companies to determine the effectiveness of specific drugs in individual patients,” said Jean-Pascal Viola, Senior Vice President of the Business Area Molecular Diagnostics at QIAGEN. “The move into the new facility will help us write the next chapter of this success story. Our thanks to the city for a great cooperation.”

Health Innovation Manchester unites the region’s spectrum of public, academic and clinical resources. It is meant to bring the benefits of transformational molecular diagnostics to Manchester and the global healthcare market. The CityLabs 2.0 building was announced in 2018 to further drive the evolution of innovation, life sciences, translational science and molecular diagnostics that came in 2015 with Citylabs 1.0.

Rowena Burns, Chair of Health Innovation Manchester, said: “The completion of QIAGEN’s move to state-of-art-facilities is a major development for life sciences in Manchester – and a testament to plans to create a global genomics hub here. Addressing the health needs of local people and contributing to improved diagnosis and treatment of disease around the world, it will create many highly skilled jobs and economic growth.”

QIAGEN’s Manchester operation remains central to its strategic plans for global innovation and development. From its first base in Manchester Science Park, the company has become part of Manchester’s scientific community over the past decade and currently employs about 300 people there. At CityLabs 2.0, QIAGEN will integrate hybrid- and remote-working options with the new on-site facilities. 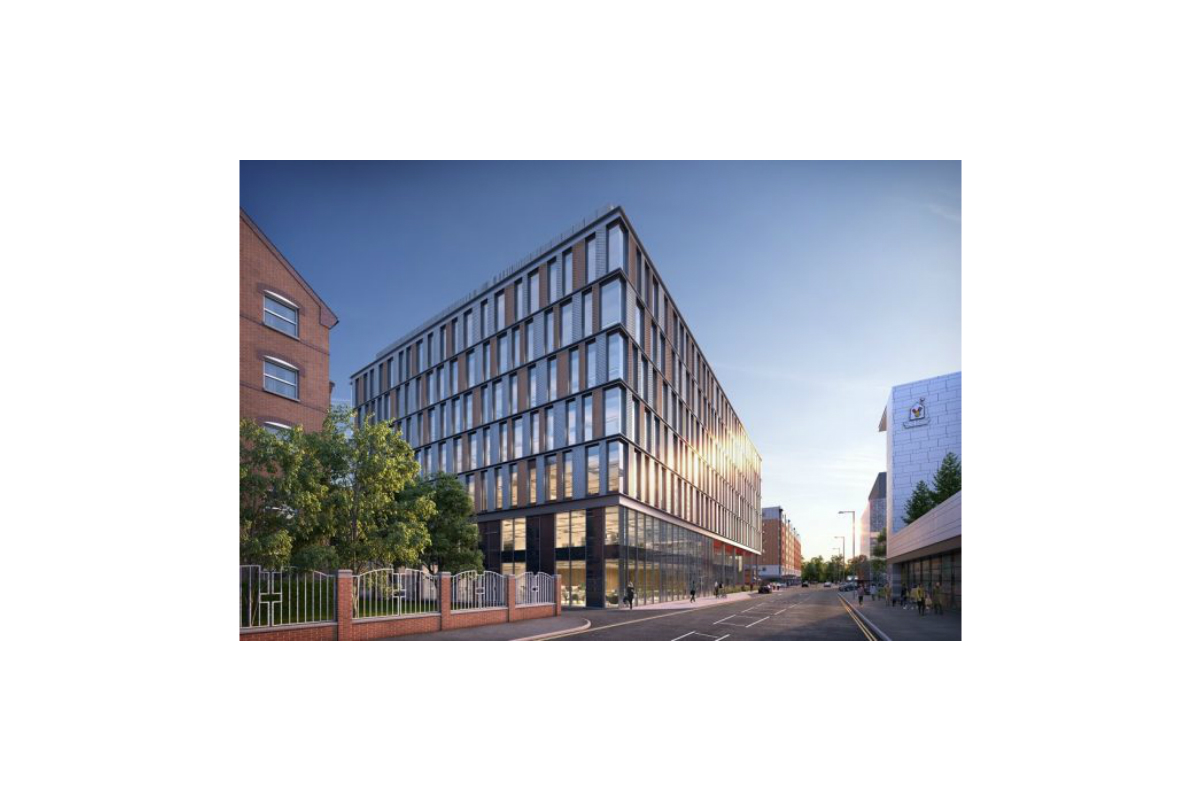 Next phase of Citylabs expansion announced

Manchester's leading health innovation campus and home of Health Innovation Manchester, Citylabs, is set to expand further following high level demands as it continues to grow is presence as an... 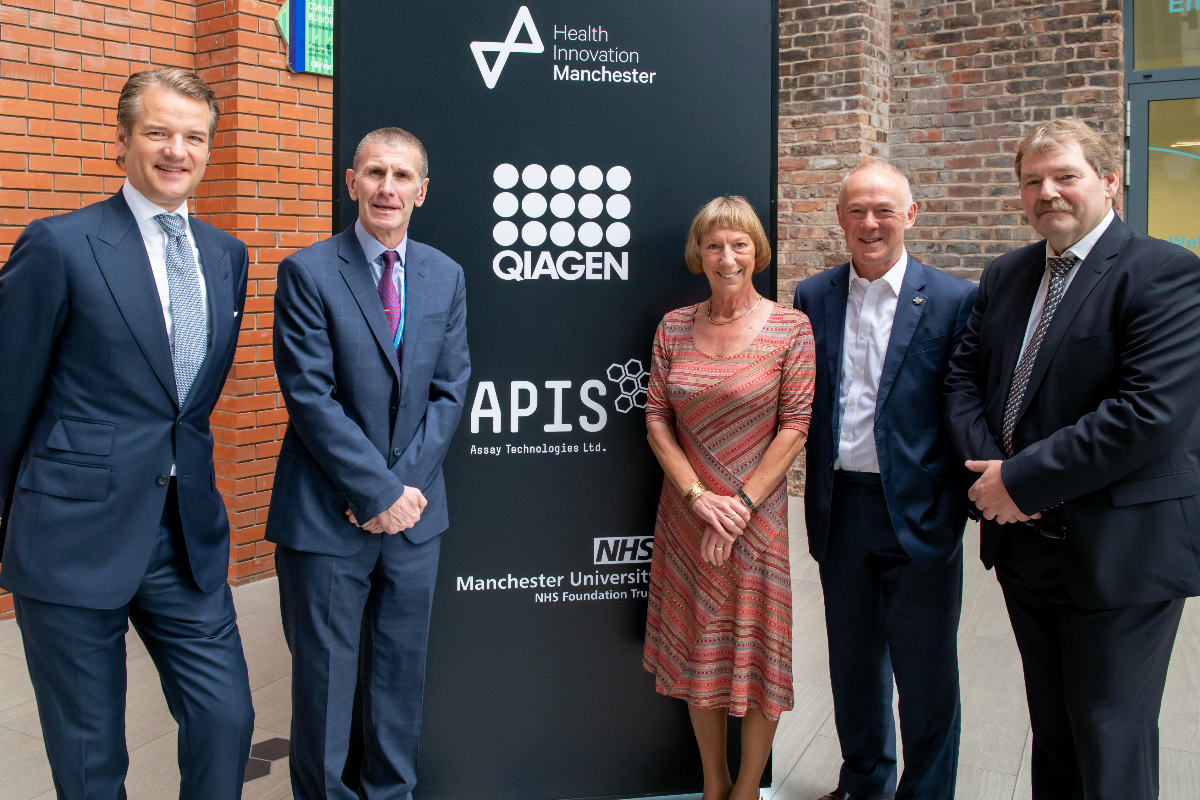 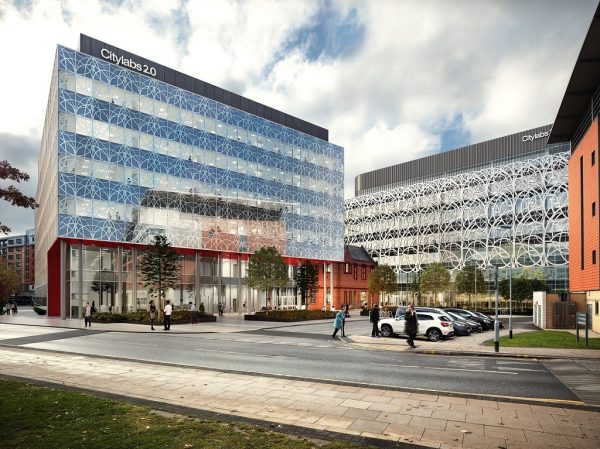