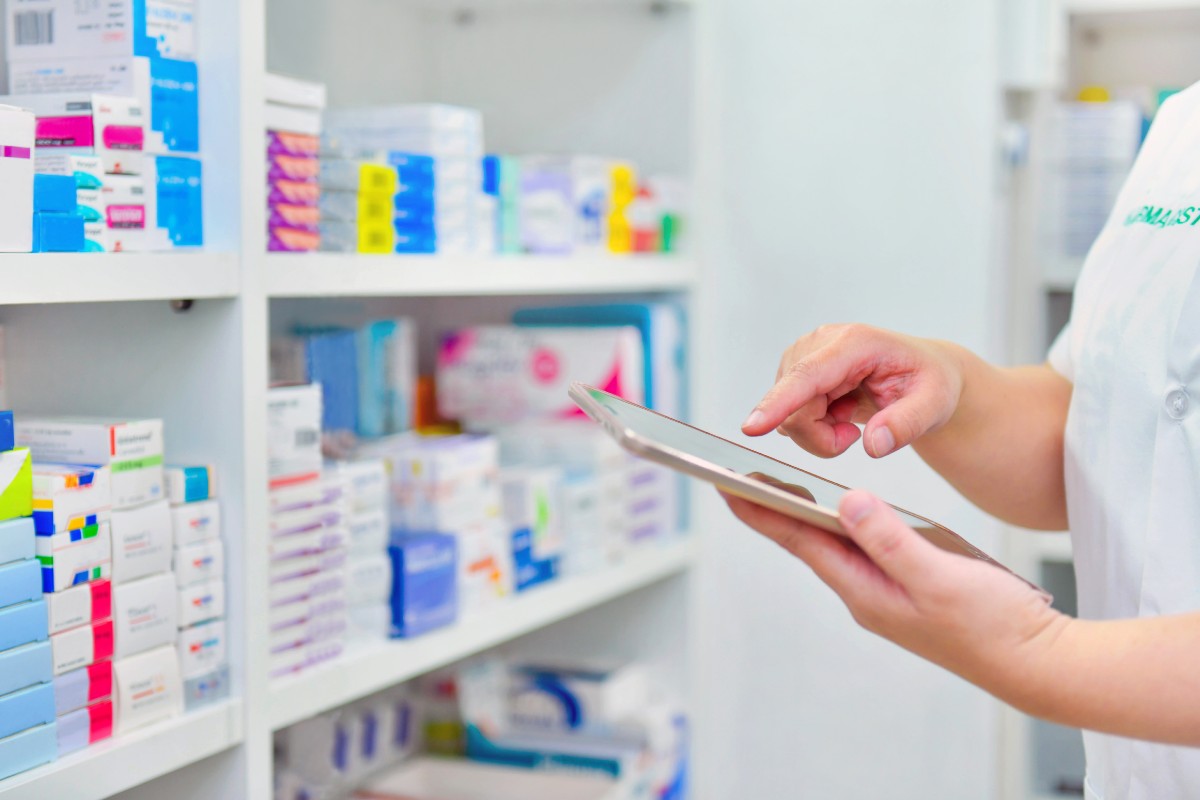 A pharmacist-led, new digital intervention that improves patient safety when prescribing medication in general practice reduced rates of hazardous prescribing by more than 40 per cent, 12 months after it had been introduced to 43 GP practices in Salford, finds a new study.

Due to its success in Salford, Health Innovation Manchester is currently working to roll out  the SMASH intervention across Greater Manchester.

Prescribing and medication are one of the biggest causes of patient safety incidents and the third WHO Global Patient Safety Challenge is focussed on Medication without Harm. The SMASH  intervention addresses this. It was developed by researchers at the National Institute for Health Research Greater Manchester Patient Safety Translational Research Centre (NIHR GM PSTRC), which is a partnership between The University of Manchester and Salford Royal NHS Foundation Trust in collaboration with The University of Nottingham.

Pharmacists working in general practice use the SMASH dashboard to identify patients who are exposed to potentially hazardous prescribing. For example, patients with a history of internal bleeding may be prescribed medications such as aspirin which could increase the risk of further internal bleeds without prescribing other treatments to protect them. SMASH identifies this and warns healthcare professionals about it, who can then decide on a possible course of action.

The intervention is unique due to its ability to provide near real time feedback to prescribers as it updates every evening.

Professor Darren Ashcroft, Research Lead for the Medication Safety theme at the GM PSTRC, said: “We worked with the Safety Informatics theme at the GM PSTRC to develop then test SMASH. It is designed to improve patient safety in general practice by reducing potential problems made when prescribing medication and inadequate blood-test monitoring. It brings together people and data to reduce these common medication safety problems that all too often can cause serious harm.

“It works when a GP practice has a clinical pharmacy team. These teams working in general practices across Salford used the insights identified by SMASH to become “Champions for Change”. In doing so, they achieved marked improvements in rates of hazardous prescribing over the 12 month study period. Importantly, at the end of the 12 month study the success of the intervention was sustained which is encouraging. Our efforts are now focussed on scaling up the SMASH intervention to benefit the whole Greater Manchester population.”

The researchers monitored SMASH in each of the GP practices where it was trialled for a year and evaluated its success.

Professor Niels Peek, Research Lead for the Safety Informatics theme at the GM PSTRC, said: “SMASH capitalises on the unique digital infrastructure that already existed in Salford and will soon be available for 2.8 million people in Greater Manchester. This will create an integrated health system that continuously learns and improves the quality of its services.”

The intervention builds on the principles of PINCER, an intervention developed by The University of Nottingham and The University of Manchester, and supported by the GM PSTRC. SMASH uses a set of 13 prescribing safety indicators developed by experts for PINCER. An example is the prescription of an oral non-steroidal anti-inflammatory drug (NSAID), without also prescribing an ulcer healing drug, to a patient aged over 65.

PINCER is proven to reduce hazardous prescribing and has been rolled out by Academic Health Science Networks (AHSNs) to 40% of GP practices in England as part of co-ordinated approach to reduce medication errors in primary care by the national AHSN Network. Due to the success of SMASH in Salford, Health Innovation Manchester, the organisation responsible for accelerating proven innovation into Greater Manchester’s health and social care services and part of the AHSN Network, is currently working to roll it out across Greater Manchester.

Amanda Risino, Chief Operating Officer at Health Innovation Manchester, said: “SMASH is a great innovation and there is a huge opportunity to be realised by sharing this innovation across the Greater Manchester city region. Not only will it help patients at direct risk of medication-related harm, but by also using data from multiple health and social care organisations we can drive improvements in prescribing safety and effectiveness across all care settings.” 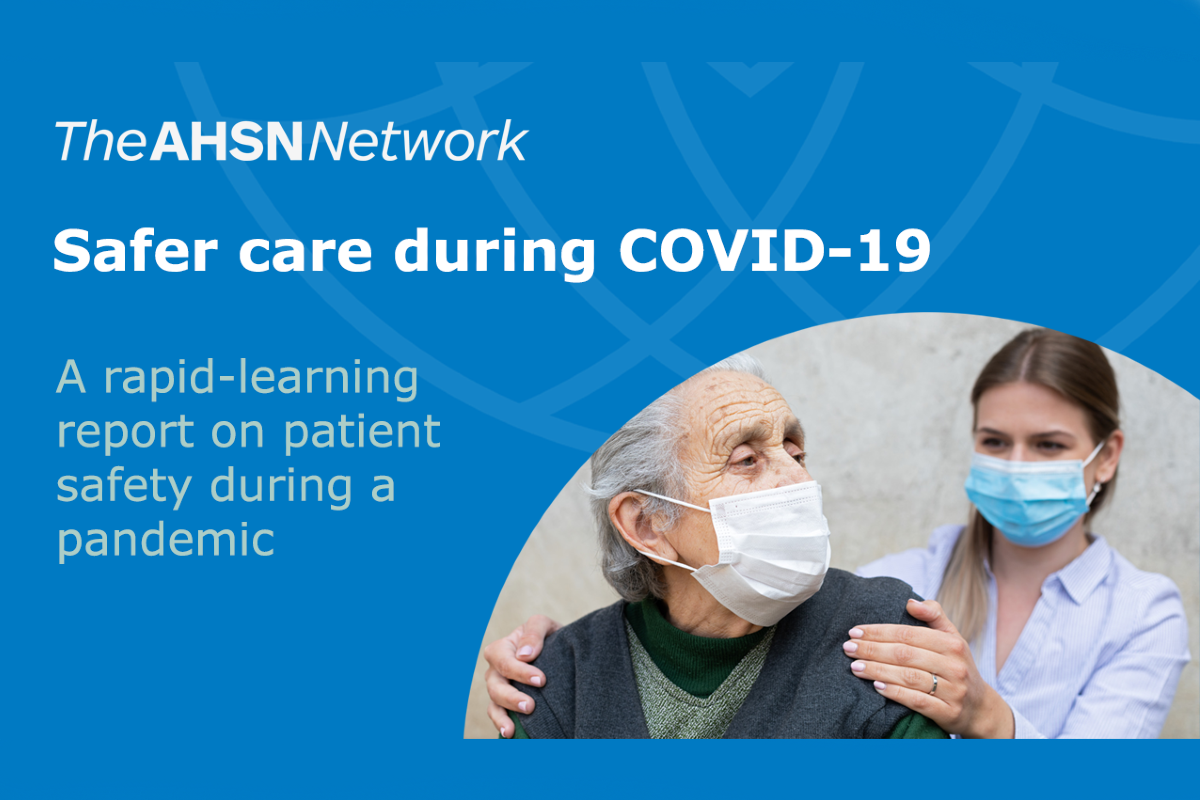 A rapid-learning report on the role of Patient Safety Collaboratives (PSCs) during the pandemic has been published by the AHSN Network.

Patients leaving hospital in Tameside and Glossop are now being offered extra support taking their prescribed medicines as part of a new digital health project designed to keep them safe... 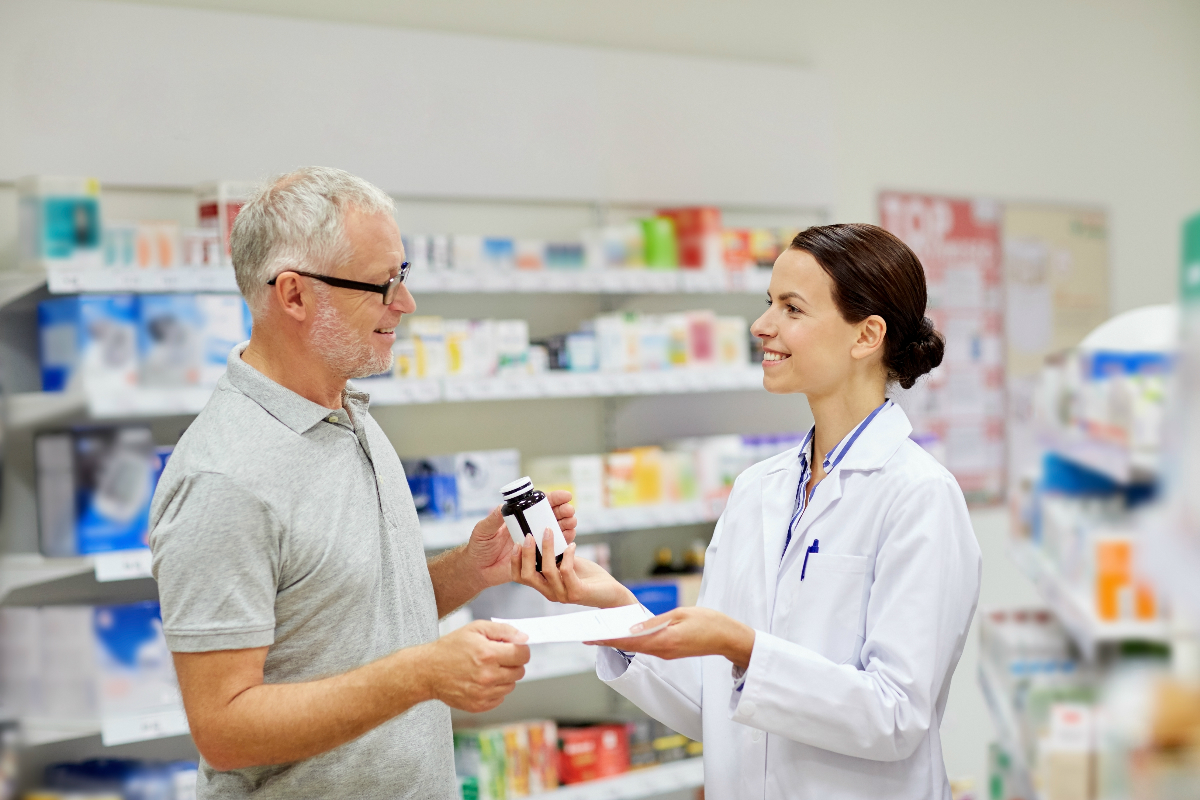 The Salford Medication Safety Dashboard (SMASH) was successfully used in general practices with the help of on-site pharmacists, a new study has found.