Young adults in Salford with an eating disorder including anorexia, bulimia and binge-eating are set to receive rapid help with the launch of a new service.

The expanded service will target care to those aged 18-25 who have been living with a condition for fewer than three years, to tackle problems before they escalate. Those coming forward who would benefit from treatment will be contacted within 48 hours and with treatment beginning as soon as two weeks later.

It is one of 18 new sites across the country and build on a successful model shown to help 16- to 25-year olds in London. Developed six years ago by South London and Maudsley NHS Foundation Trust and King’s College London, FREED provides rapid access to high-quality care for people in the early stages of illness when treatment is most likely to be effective.

One person who has benefitted from FREED is George, who has shared how her eating disorder worsened as she moved to London on her own, aged 21. After persuasion from her family, George visited the GP who referred her to an eating disorders service delivering the FREED programme. Within two weeks, George was meeting with a psychologist for a Cognitive Behavioural Therapy (CBT) session. George was with the service for 18 months and recognises the service not only supported her to manage her eating disorder but also with other challenges she had to face: having surgery, changing jobs, moving homes and acclimatising to the new city.

George said: “My treatment was completely tailored to me and my lifestyle. After my treatment was finished, I left the programme so optimistic and grateful for everything they had given me. I am so glad that the FREED programme will be available to people in Salford, so that they can benefit from this amazing, life-saving opportunity which I was so lucky and grateful to have.”

Magdalene Sampson, Clinical Psychologist at Greater Manchester Mental Health NHS Foundation Trust said: “Eating disorders can ruin the lives of young people so it’s vital that we provide support as quickly as possible to prevent a devastating impact on our young adults.

“We’re excited to be launching FREED and hope that with this new approach those in Salford who are experiencing symptoms of an eating disorder will be able to access a rapid, evidence-based intervention before the condition disrupts their lives physically, socially, and emotionally.”

Jenny Walton, Salford CCG Clinical Lead for Mental Health said: “Salford CCG is pleased to be able to increase our investment in the existing commissioned community eating disorders service to provide this vital support for young adults in Salford experiencing an eating disorder. The ability to quickly access evidence-based support is particularly important for people in the early stages of their illness, given the serious physical and mental health implications for the young person and their family. This service will offer vital support to people as early as possible, helping to improve people’s recovery journey”.

GMMH Eating Disorder Service will also be launching FREED in Manchester and Heywood, Middleton and Rochdale in early 2021. The service is hopeful of FREED being available in the other areas of Greater Manchester where GMMH provides the service and commissioners have been very positive about this development. 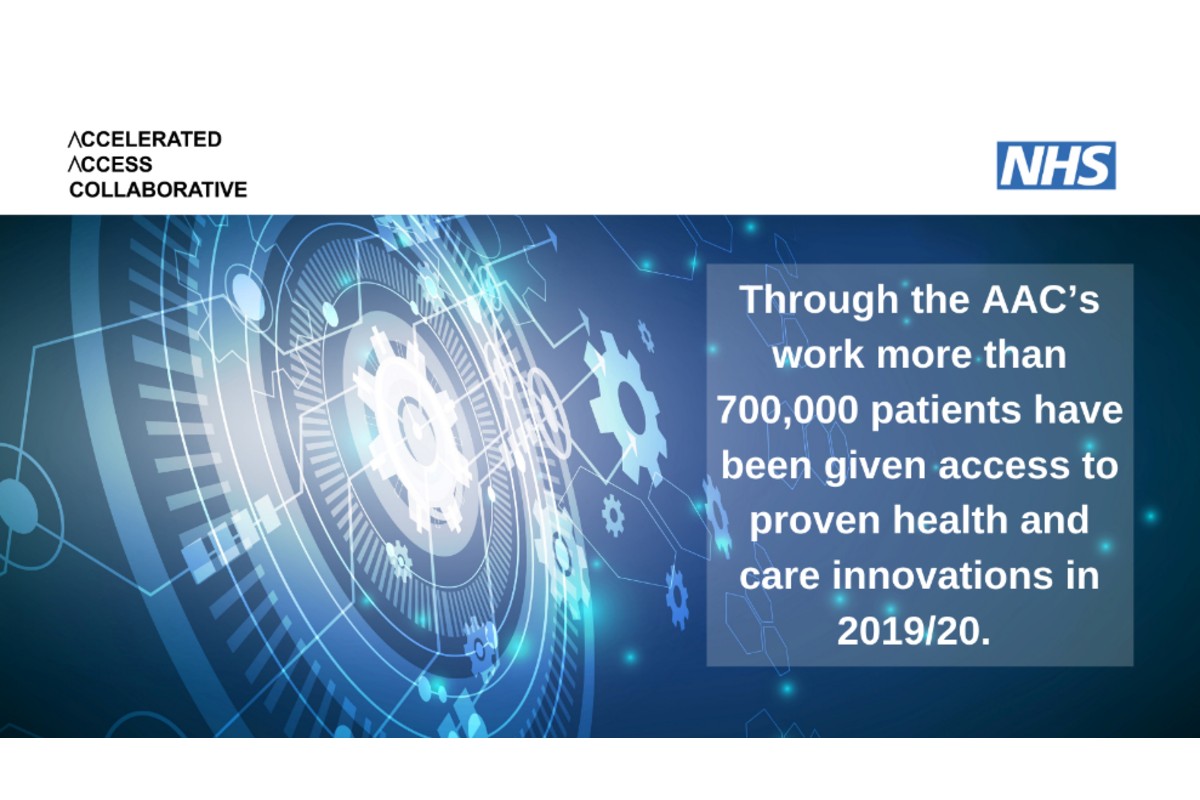 The impact that new innovations had on the NHS is set out in the Accelerated Access Collaborative’s (AAC) report, Our Year in Focus 2019/20. 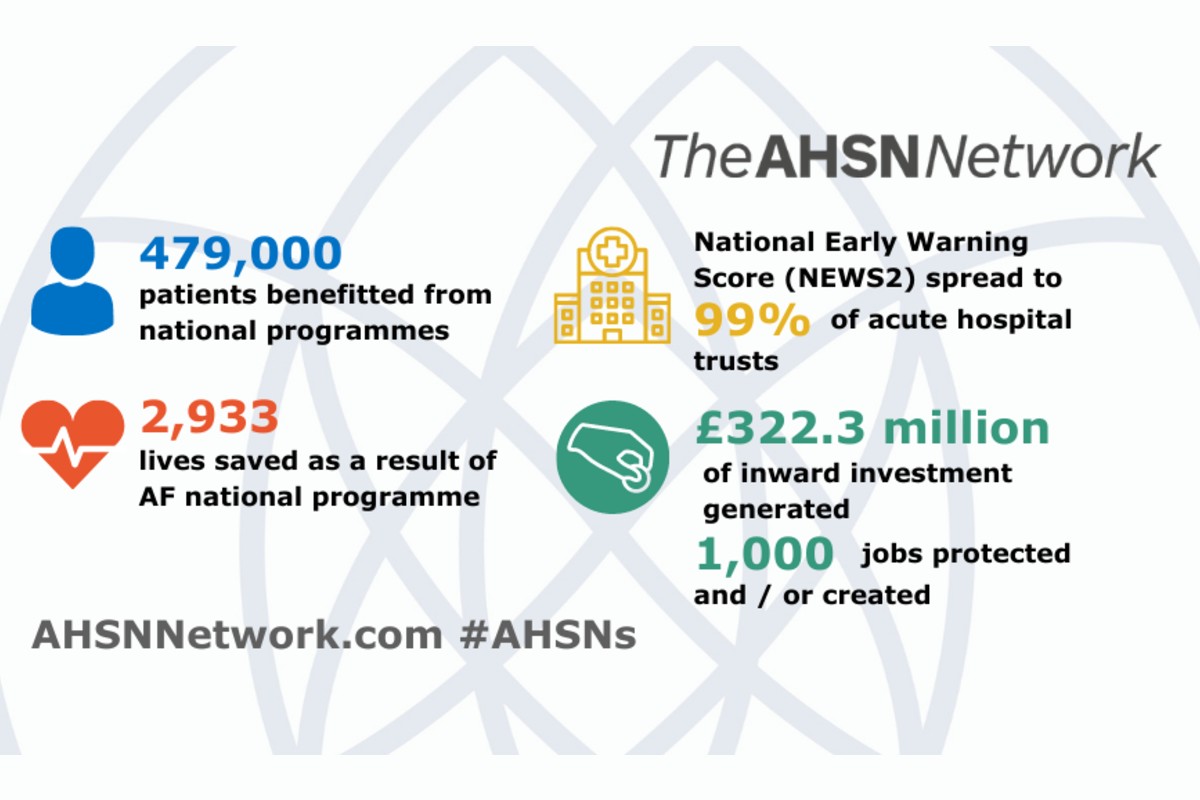 The innovation delivery arm of the NHS, the AHSN Network, has released its Impact Report 2018-2020. The report highlights outstanding impacts achieved by AHSNs, including Health Innovation Manchester. 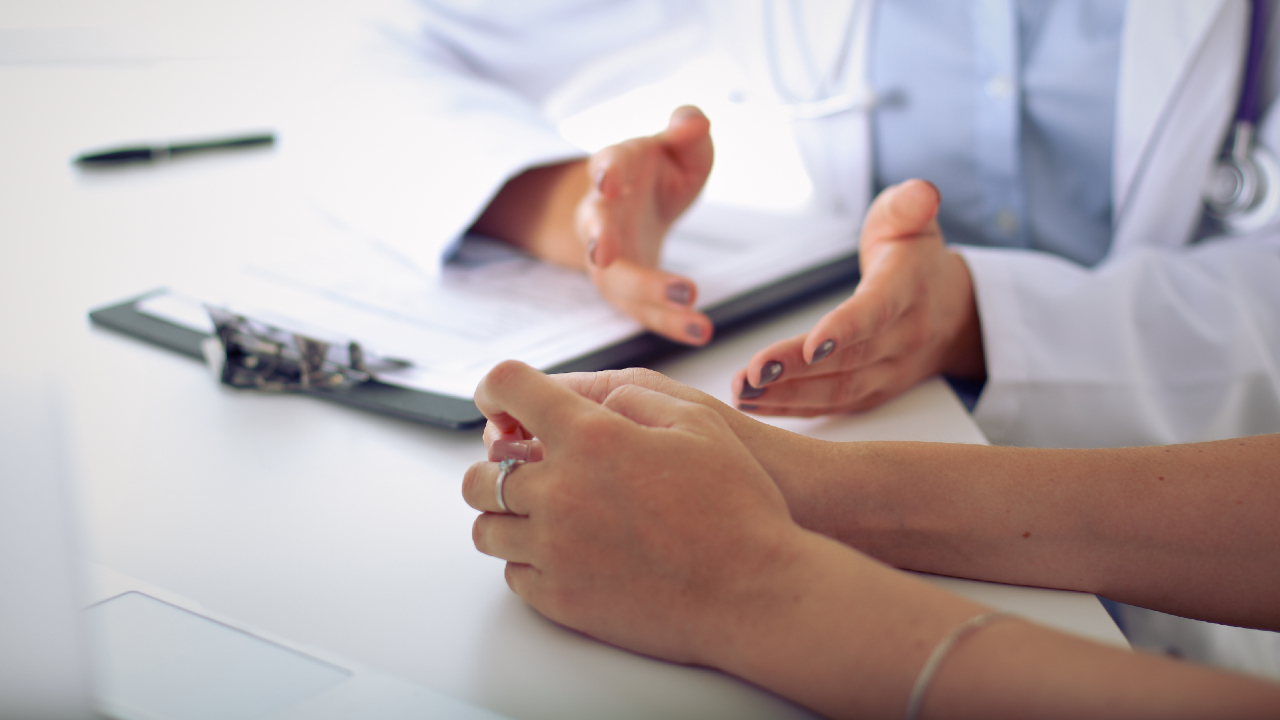 Young people with eating disorders such as anorexia and bulimia are to get rapid access to specialist NHS treatment across England.