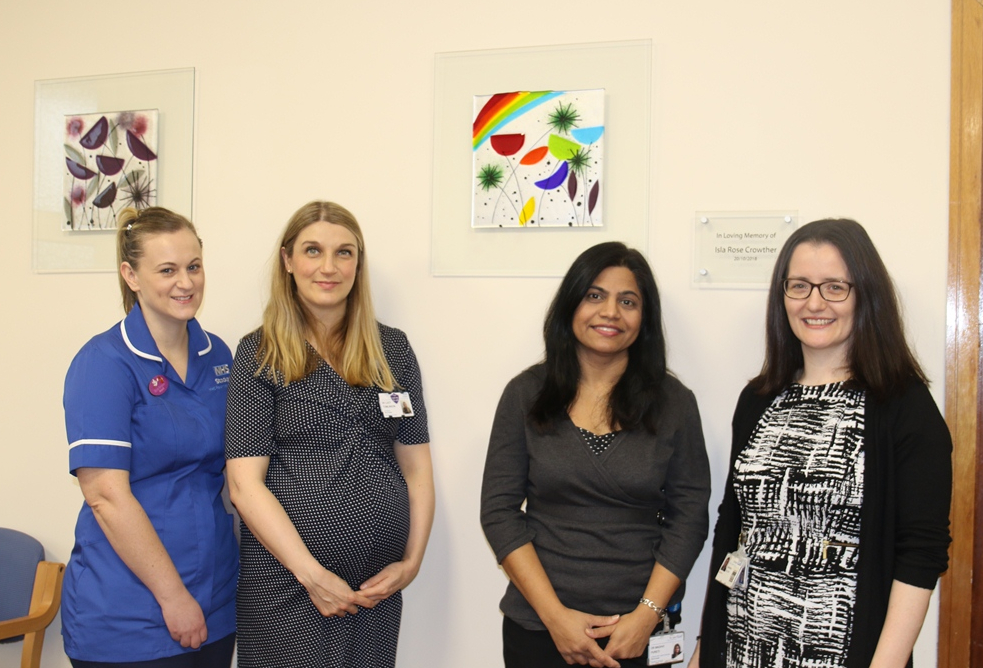 A new service has launched at Stepping Hill Hospital to provide extra support for mums and dads-to-be who have previously experienced stillbirth, late miscarriage or early neonatal death in a previous pregnancy.

The Rainbow Clinic is part of a national project to help support parents who have previously suffered this trauma, providing individualised care and additional scans to identify potential complications in the new term of labour.

11 babies die before or shortly after birth each day in the UK, and 70% of these families will go on to have another pregnancy within a year. The new pregnancies are themselves more likely to end in stillbirth than with other parents, which makes extra scans very important.

As well as specialist scans and diagnosis, the team will provide additional psychological care and support to a family who have already experienced loss, talking them through their worries and fears, and helping to them to cope with the anxieties which can accompany their new pregnancy.

Care from a dedicated small team of specialist doctors and midwives at a Rainbow Clinic has been shown in previous locations to improve the emotional and psychological wellbeing of families, as well as reduce the need for extra hospital admissions.

The first Rainbow Clinic was set up at Saint Mary’s Hospital, part of Manchester University NHS Foundation Trust (MFT) in 2013. Since opening it has cared for over 750 families and helped to reduce the stillbirth rate by 34%.

Health Innovation Manchester, the organisation responsible for accelerating proven innovation into Greater Manchester’s health and social care services, is supporting the introduction of more Rainbow Clinics across Greater Manchester and Eastern Cheshire. A second clinic opened at Wythenshawe Hospital in 2016, and the new clinic at Stepping Hill Hospital makes it the third in the area.

The clinic has a team of two doctors and two midwife specialists and has now started its work supporting mums and dads-to-be. Wall artwork for the new clinic, designed by Melt Design, was provided thanks to a donation from Victoria Hall and Darren Crowther, in loving memory of their baby Isla Rose. 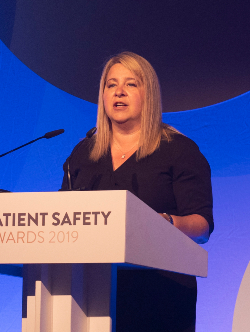 Amanda Risino, Managing Director and Deputy Chief Executive at Health Innovation Manchester, said: “The Rainbow Clinic is a fantastic example of our ability to take a concept that has been developed through research and translate it into practice to directly benefit Greater Manchester citizens. It is great to see Stockport come onboard and we are now working with the remaining maternity units across the city region to support full adoption and spread, ensuring that all families who need it can access this enhanced level of care.”

Dr Lucy Tomlinson, Consultant Obstetrician and Gynaecologist at the new Rainbow Clinic said: “Parents who have already been through a devastating experience with the loss of their child need specialist care and support, and that’s what the Rainbow Clinic team is here to provide. Previous Rainbow Clinics have had a real impact in reducing the tragedy of stillbirths, and we intend to continue that track record of success. We’re looking forward to supporting and guiding our mums and dads-to-be along the journeys of their pregnancies and prepare for the arrival of their rainbow babies.” 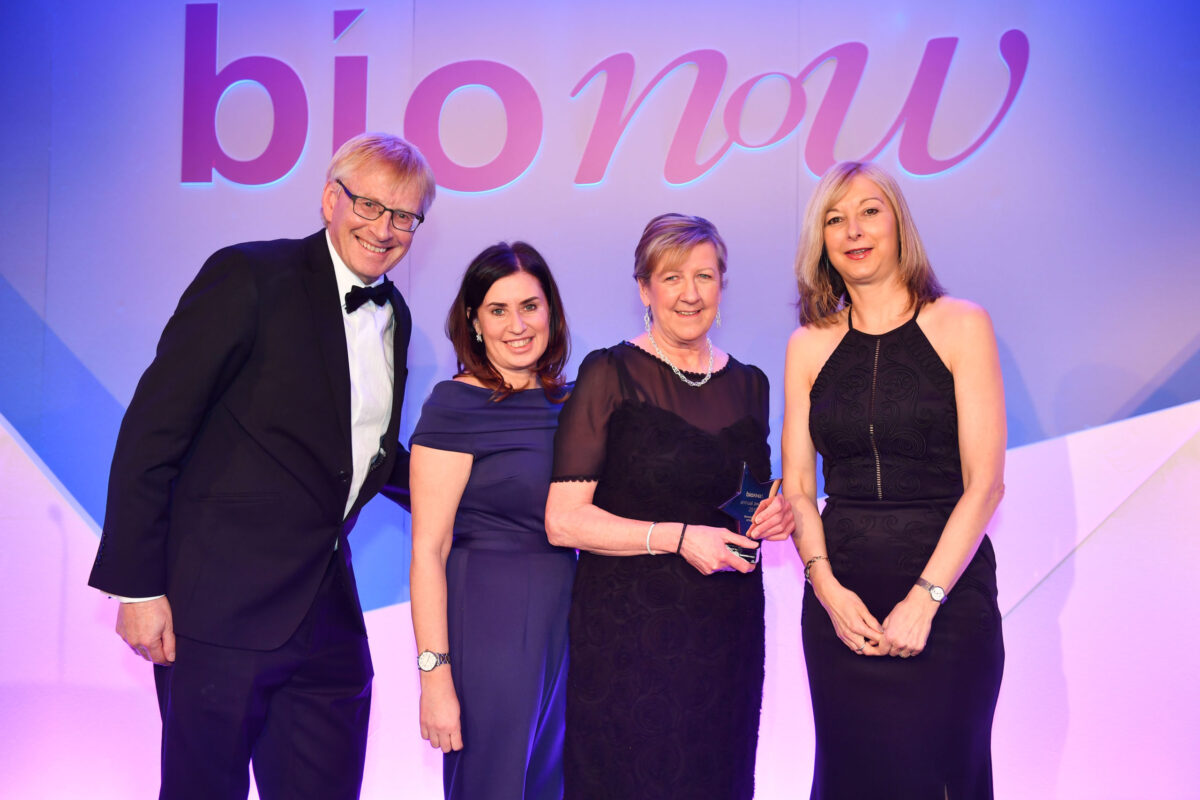 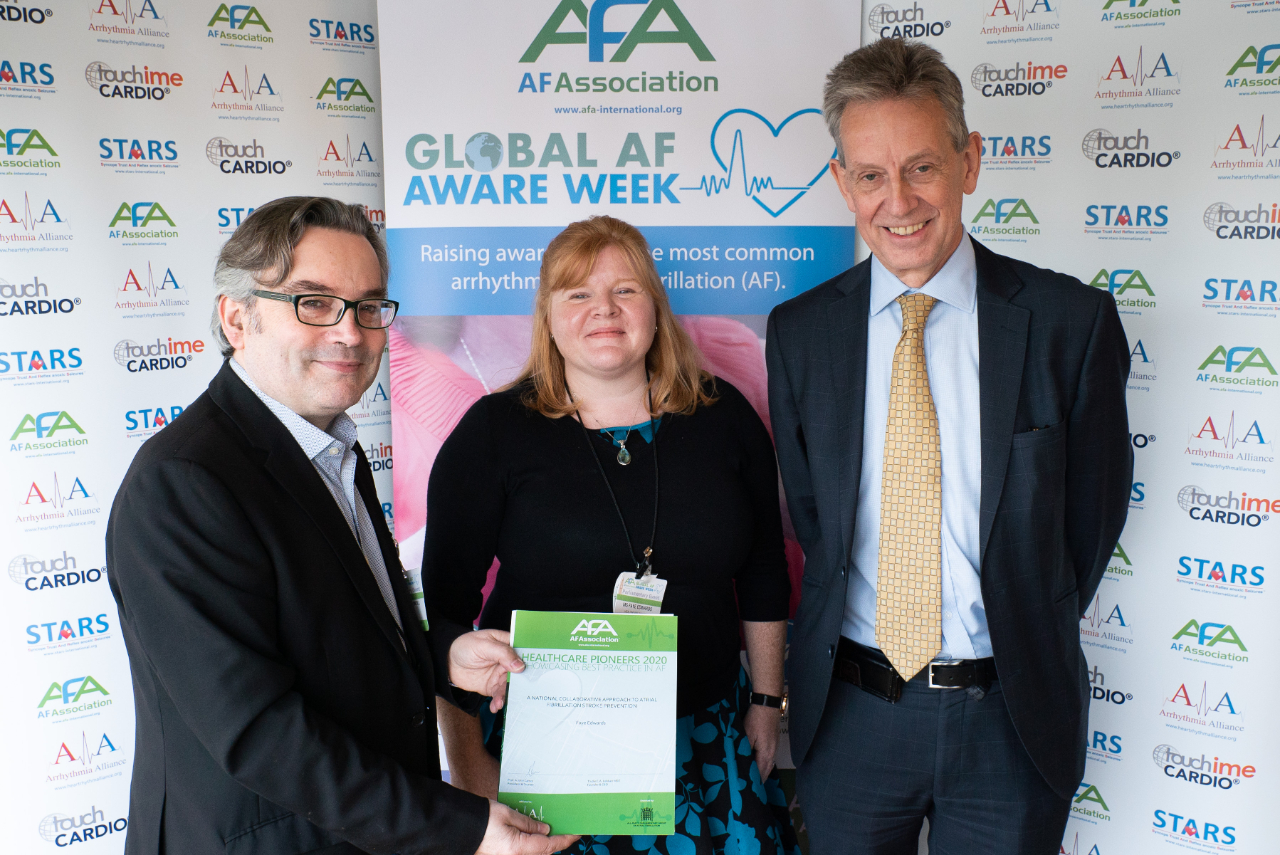 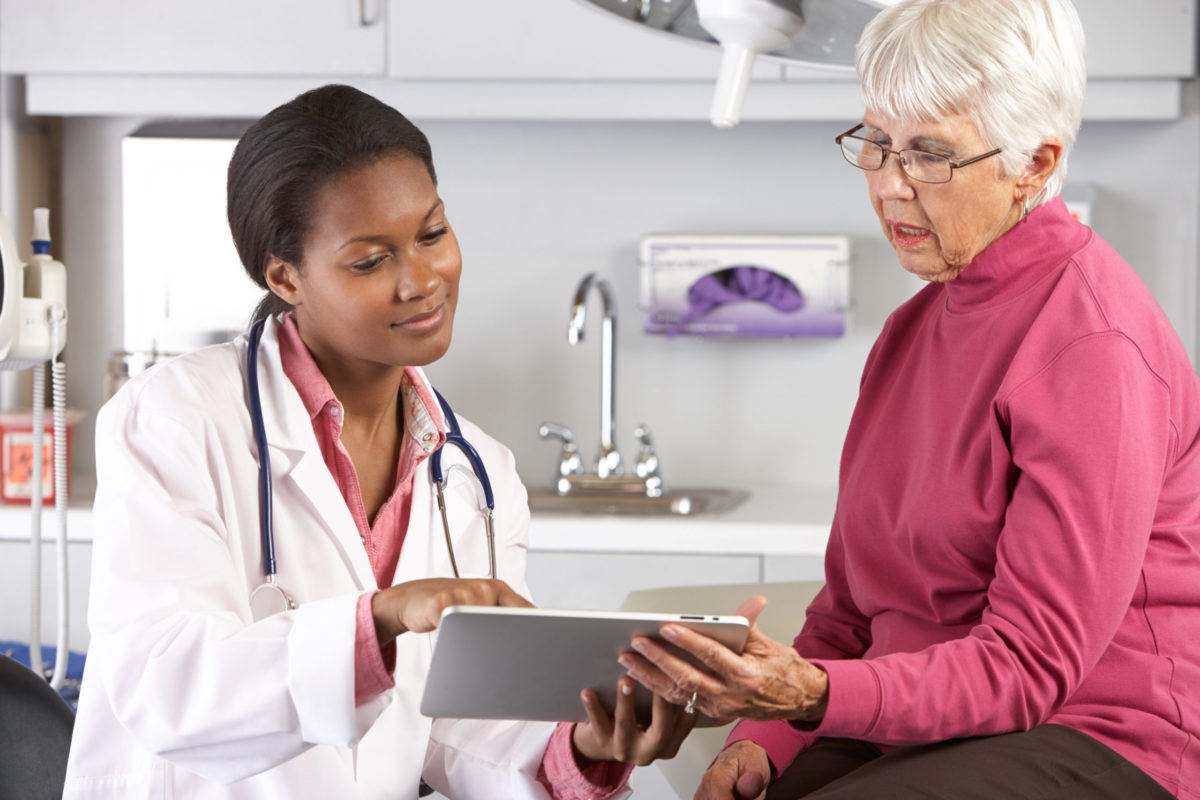 Greater Manchester has appointed a suite of suppliers to commence development of a next generation digital platform that will support the transformation of public services and empower people to take...