COVID19 is hitting the North hardest with its effects likely to last longest in the region particularly in deprived urban areas.

Analysis released today by the Northern Health Science Alliance, in collaboration with the NIHR Applied Research Collaborations (ARCs) in the North East & North Cumbria and Greater Manchester, show the impacts of the virus are already hitting hard; on death rates from the illness, death rates from all causes and on job losses.

The team analysed data from the Office for National Statistics to map figures for the last six weeks on COVID19 deaths, deaths from all causes, and unemployment figures, to build up a picture of how the virus is affecting different parts of England.

The figures show deprived urban areas in the North of England are being hit with high rates of COVID deaths, higher death rates from all causes and particularly suffering from greater rates of increases in unemployment.

Researchers looked at the average England COVID mortality rate (36.6 per 100,000 people) and the average all-cause mortality rate (161 per 100,000 people) from March 1 to April 17 and the average increase in rate of people claiming unemployment benefits (1.9 percentage points) from March 12 to April 9. They then mapped across the main trainlines in England to see how different urban and rural centres performed compared to the national average in all three metrics.

Main centres in the North including Manchester, Liverpool, Newcastle and Durham are above the English average in all three areas whereas Slough is the only place outside of the North to be red in all areas.

Unemployment rates were added into the map as these have a proven link to mental health and suicide and are a strong indicator of future health inequalities. The unemployment rate rose from 4.2% to 6.7% in Greater Manchester, compared to a rise from 2.2% to 2.9% in the South East.

Professor Clare Bambra of Newcastle University said: “These maps show the stark regional inequalities in the impacts of the pandemic across the country. The Northern hotspots should be prioritised as COVID testing roles out and new NHS investment and public health investment should target those areas most effected. To avoid a parallel mental health pandemic, economic and social measures to ‘level’ up the regions need to be implemented as soon as possible”

Dr Luke Munford of the University of Manchester said: “This visualisation shows that COVID-19 is impacting parts of the country in different ways, and there appears to be a North/South divide emerging.

Hannah Davies, Health Inequalities lead for the NHSA, said: “The impact of the disease on areas already suffering from greater health inequalities will leave a long, devastating impact across the North of England, and particularly in urban areas if action is not taken by government now.

“As the Government looks to its levelling up agenda it must pay close attention to where it can support the health and wealth of the region and support local authorities, the NHS, and metro mayors to make decisions based on the needs of their population.”

The NHSA is a partnership established by the leading Universities and NHS Hospital Trusts in the North of England to improve the health and wealth of the region by creating an internationally recognised life science and healthcare system. It links ten universities and ten research-intensive NHS Teaching Trusts with four Academic Health Science Networks, including Health Innovation Manchester.

The organisation brings together health research collaborations across the region, draws in international investment to the North and acts as a voice for its health research system. 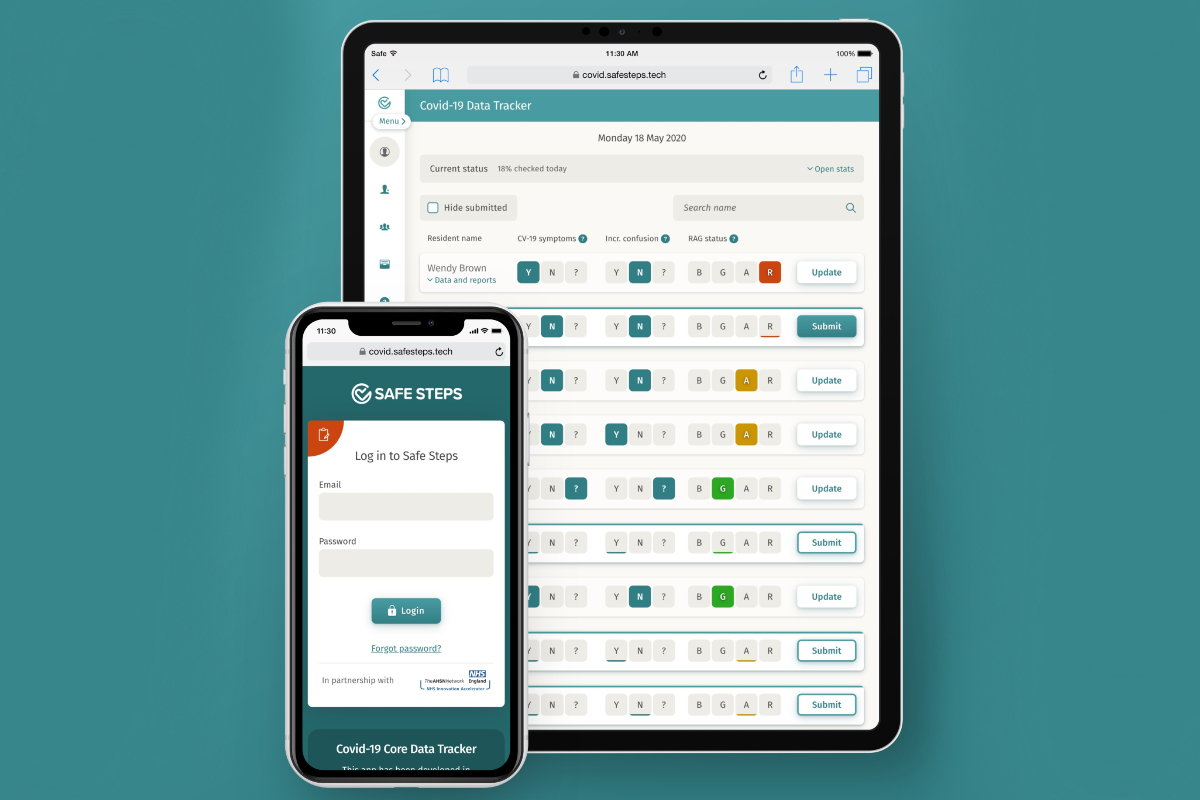 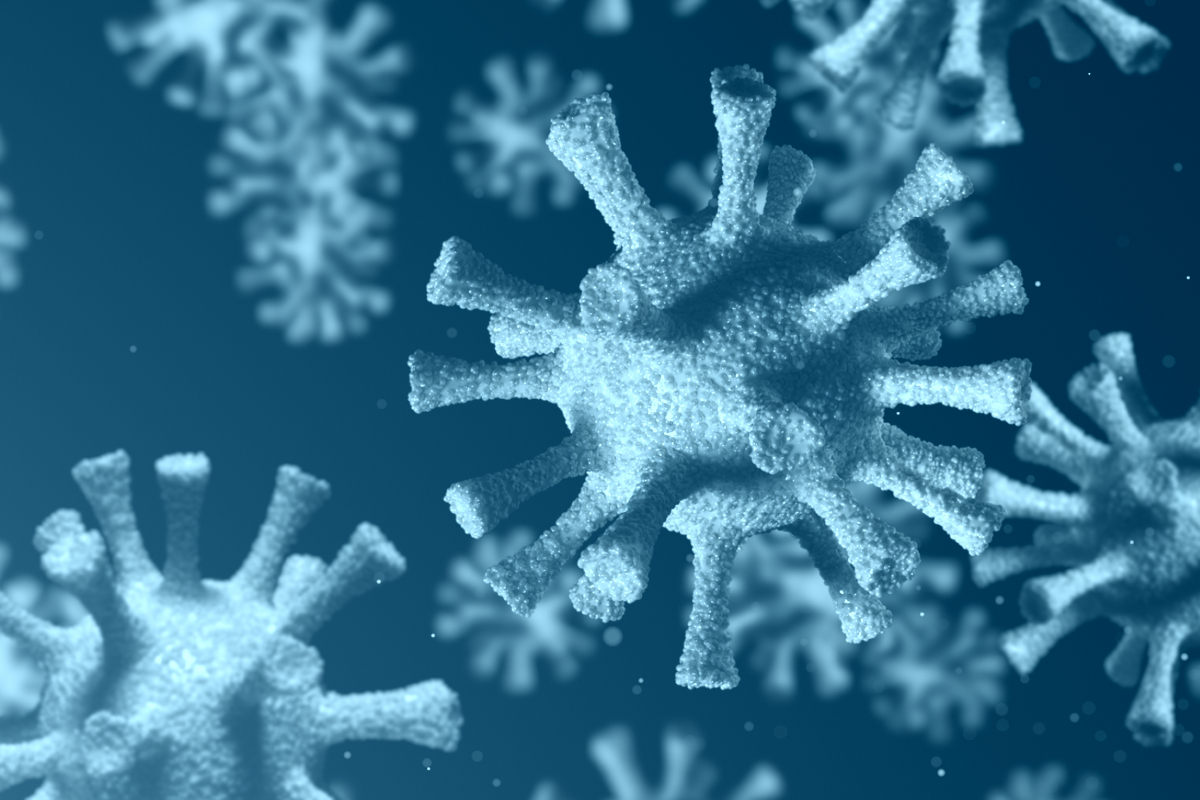 COVID-19 patients at all 10 NHS hospital trusts in Greater Manchester, East Cheshire and East Lancashire are taking part in urgent clinical trials being conducted to better understand and stop... 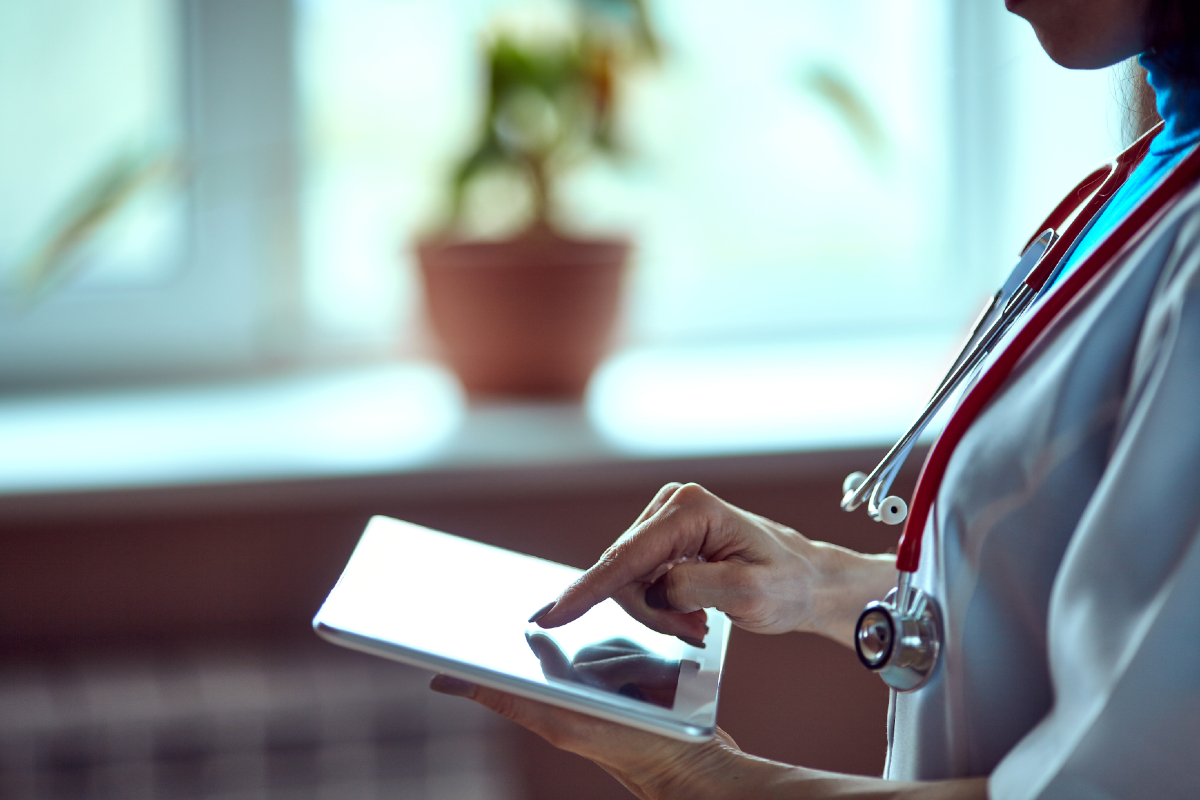