Health Innovation Manchester is piloting a new piece of technology called the SMASH dashboard, developed by the University of Manchester, to reduce medication errors in primary care.

Chris Haigh, Lead Pharmacist – Medicines Optimisation, at Health Innovation Manchester –  is part of the team working to implement the SMASH dashboard across the city-region, with Salford being the first locality in Greater Manchester to deploy the dashboard in 43 GP Practices.

Back when I used to work on medical admission units at hospital, I would often see patients admitted with conditions caused by medicines they were prescribed such as kidney damage or gastric ulcers. In most cases these admissions would have been preventable, if only the medications had been reviewed or stopped earlier. I would later see patients with the same risky combinations of medicines in general practice, care homes and in my role overseeing prescribing safety to population of a large town.

Often these treatments would be started for good reasons, but would become problematic over time as patients started other treatments, their conditions changed, or a treatment was simply continued for too long. There are various reasons why patients end up at risk of harm from medication which could be worth an entire blog post on its own. What I would like to talk about today is an innovative approach that can address those at risk and prevent harm.

Until recently, pharmacists were not commonplace in general practice. However, with local and national schemes, pharmacists are now becoming more common as part the general practice workforce. A key role for these clinical pharmacists is to review medication and drive safer prescribing in the practice. I often used to think if I had seen the same patient with a medication related admission before they came to hospital, I could have prevented their admission.

A key challenge of preventing hospital admissions related to problems with medicines is identifying those people that are at risk in a quick and easy way as all staff are under increasing work pressure. Often, finding patients at risk involves building and running searches on GP computer systems that you would need to run again and again. This can often be very labour intensive and potentially impacting on the amount of time spent directly with patients. 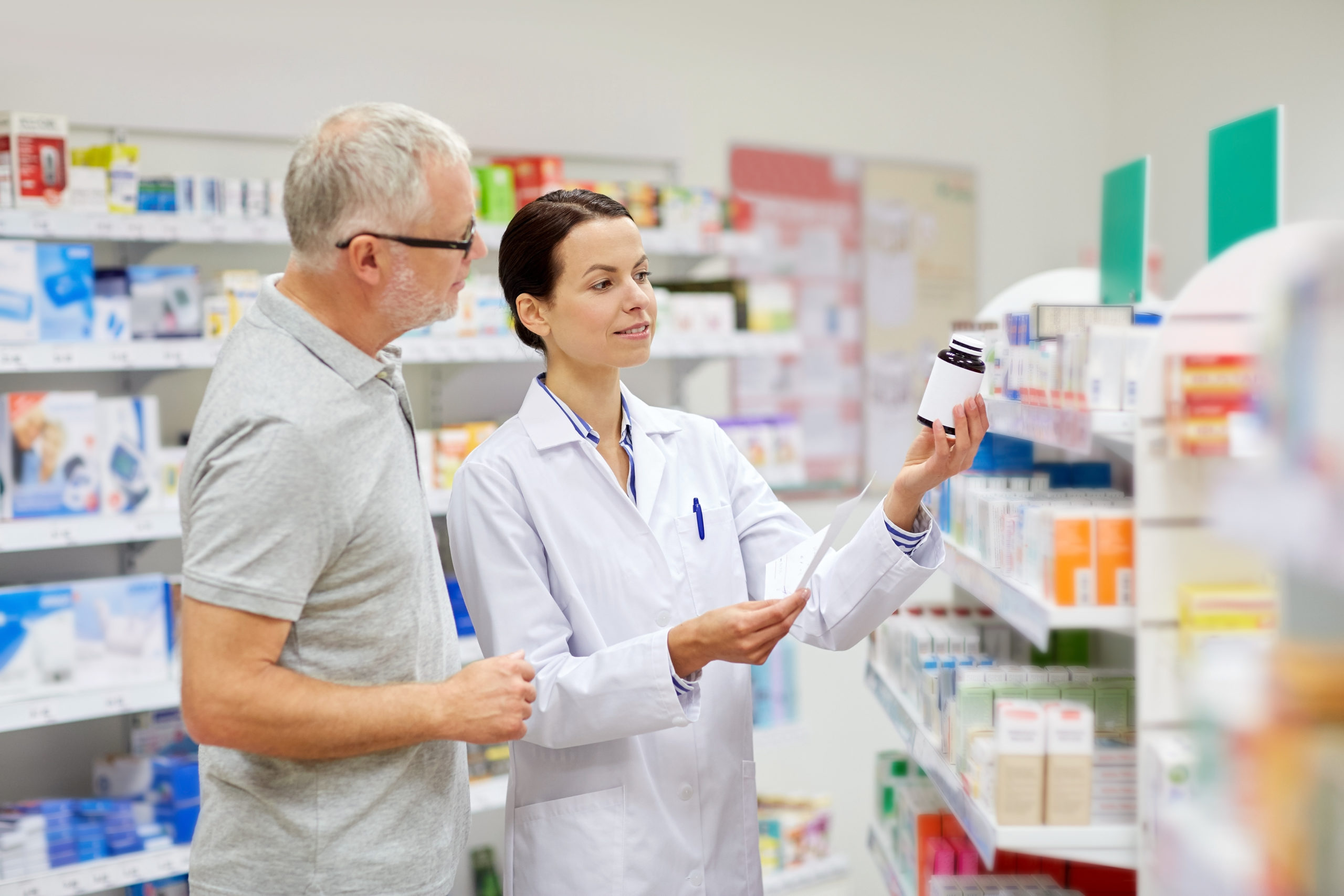 When I worked in general practice in Salford, there was a novel tool being trialled by the NIHR Greater Manchester Patient Safety Translational Research   at the University of Manchester. This tool identified patients at risk from certain medications that are known to be common causes of admission to hospital – named the  SMASH. Every day, the SMASH tool automatically searched the local electronic shared records in general practices and could also analyse information from the local hospital. It flagged up those people who may be at risk of potentially hazardous prescribing. It allowed multiple staff to work on the same patient list without having to search the records each time.

My morning routine subsequently changed – I would have a quick look on the web-based dashboard for any new patients who may be at risk and quickly look at their notes. A review would then be arranged with a pharmacist or another appropriate clinician in the practice to address any issues identified. This allowed us to quickly identify and reduce harm from medication that may affect a patient’s life. In some cases, this was even before the patient had even started to take the medication. The information provided from the dashboard was also invaluable in planning how to improve prescribing in a practice to prevent other patients being put at risk. This approach led to a major reduction in patients who were at risk from potentially hazardous prescribing the across Salford, as well as having the lowest rate of patients in the gastrointestinal bleeds indicator group in England on the epact2 medicines safety dashboard.

I distinctly remember one patient who was identified through the SMASH dashboard who was at risk of kidney injury who was scared to leave the house due to dizziness related to their medication. After several appointments and some changes to his medicines, he described to me how he was “getting his life back” as he felt more confident in leaving the house.

The opportunity has now arrived to bring the benefits of SMASH to all people across Greater Manchester. By using the GM shared record for prescribing safety, there is a huge opportunity to be realised. Not only for those at direct risk of medication-related harm in SMASH, but also by using data from multiple health and social care organisations to drive improvements in prescribing safety and effectiveness across all care settings. We’ll look forward to reporting on the results later this year.

Professor Ben Bridgewater: What have I learned on my digital health empowerment challenge? 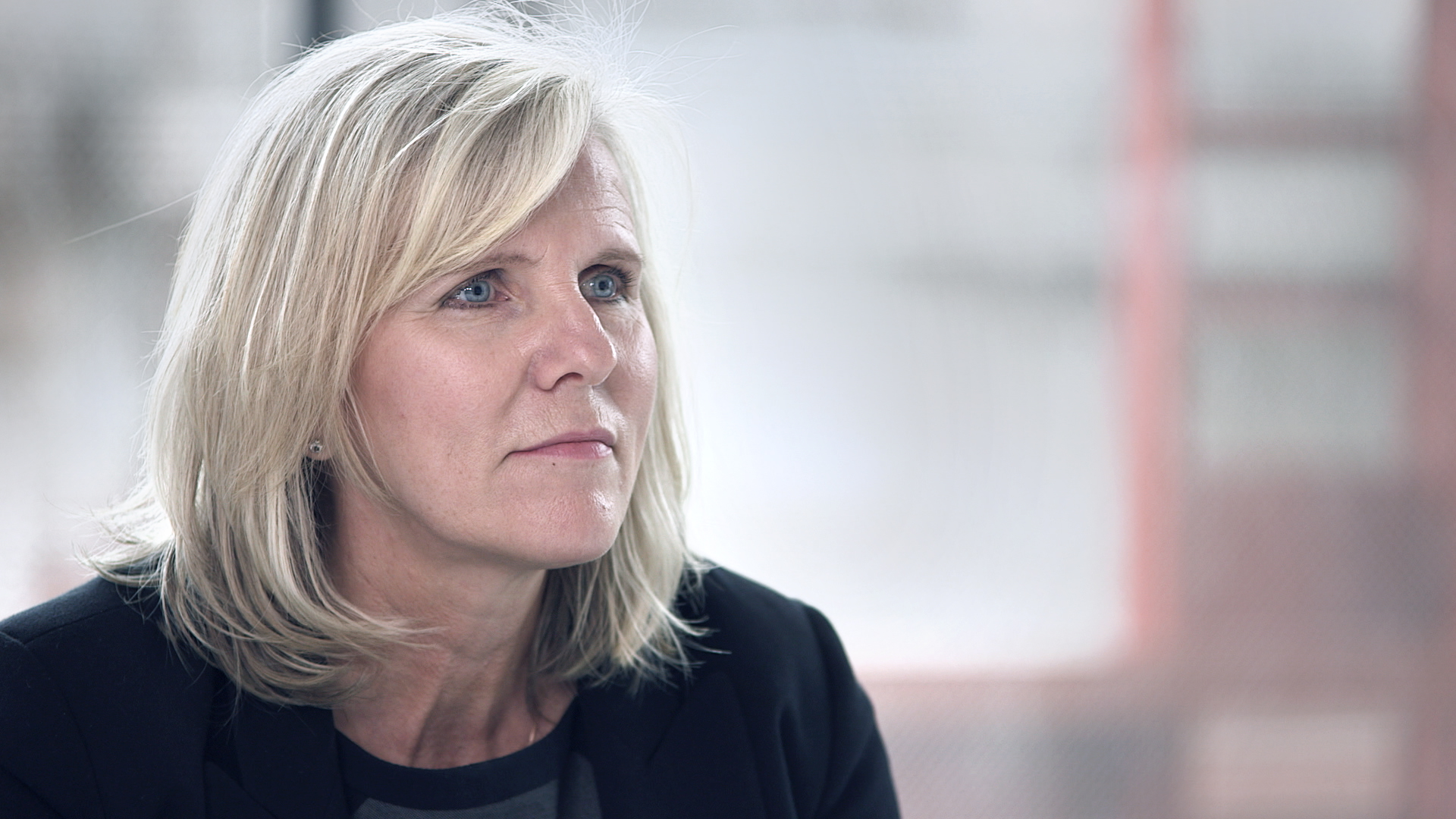