The Government was right to use emergency powers to share patient data during the COVID-19 pandemic but greater transparency is needed, according to three citizens’ juries led by The University of Manchester and the National Institute for Health Research Applied Research Collaboration Greater Manchester (NIHR ARC Greater Manchester).

The juries each spent 36 hours across eight days listening to evidence and deliberating on three national data sharing initiatives which were introduced to tackle the pandemic.

A clear majority of jurors supported the three initiatives, with between 87% and 100% being at least ‘broadly supportive’. But their levels of support varied: where 77% of jurors voted ‘very much in support’ of OpenSAFELY, an initiative used for research, only 38% were ‘very much in support’ of NHS England’s COVID-19 Data Store and Data Platform. While supportive, many jurors were concerned about the lack of transparency for some initiatives. They felt transparency and governance were important, even in a pandemic.

The juries supported OpenSAFELY because they considered it the most transparent, trustworthy, and secure of the three data sharing initiatives. Most jurors felt that all the data sharing initiatives should continue for as long as they were valuable, potentially beyond the pandemic for non-COVID-19 uses. But only 6% of jurors wanted decisions over the initiative’s future to be taken by a minister or the organisation accountable for the initiative, such as the NHS.

Instead, most believed that an independent body of experts and lay people would be best placed to do this. The 53 jurors were chosen to broadly reflect the age, gender and other characteristics of the population of England.

Dr Nicola Byrne, the National Data Guardian for Health and Social Care said: “We were a partner in this jury project as it is essential that the views of members of the public are heard in regard to how health and care data is used. As the NHS and government starts to look beyond the pandemic to how data could be used and shared in the future, it vital that the findings from these citizens’ juries are taken into account to ensure we build trustworthy systems that patients, professionals and the public can have confidence in.”

Dr Malcolm Oswald, Director of Citizens Juries c.i.c. and an honorary research fellow at The University of Manchester said: “Citizens’ juries hear and weigh evidence, deliberate together, and use their values to assess trade-offs and make judgements to reach reasoned answers to the questions they are set. They are ideal for these kinds of complex policy issues.”

Prof Peek said: “Far-reaching data sharing initiatives were established by the NHS in response to the pandemic with no time for public consultation. So it’s important that the juries had their say on these initiatives on behalf of the public.”

Dr Van der Veer said: “We need the public’s support if we want to use their health data for research and planning. The juries made it clear that transparency and independent oversight are indispensable to get that support.”

The juries were commissioned by the National Institute for Health Research Applied Research Collaboration Greater Manchester, NHSX, and the National Data Guardian for Health and Social Care.

NIHR ARC Greater Manchester is a partnership between providers and commissioners from the NHS, industry, the third sector and the University of Manchester.

Health Innovation Manchester, which hosts NIHR ARC-GM, will use the insights from the report to inform upcoming public awareness campaigns about data sharing within Greater Manchester linked to the GM Care Record. 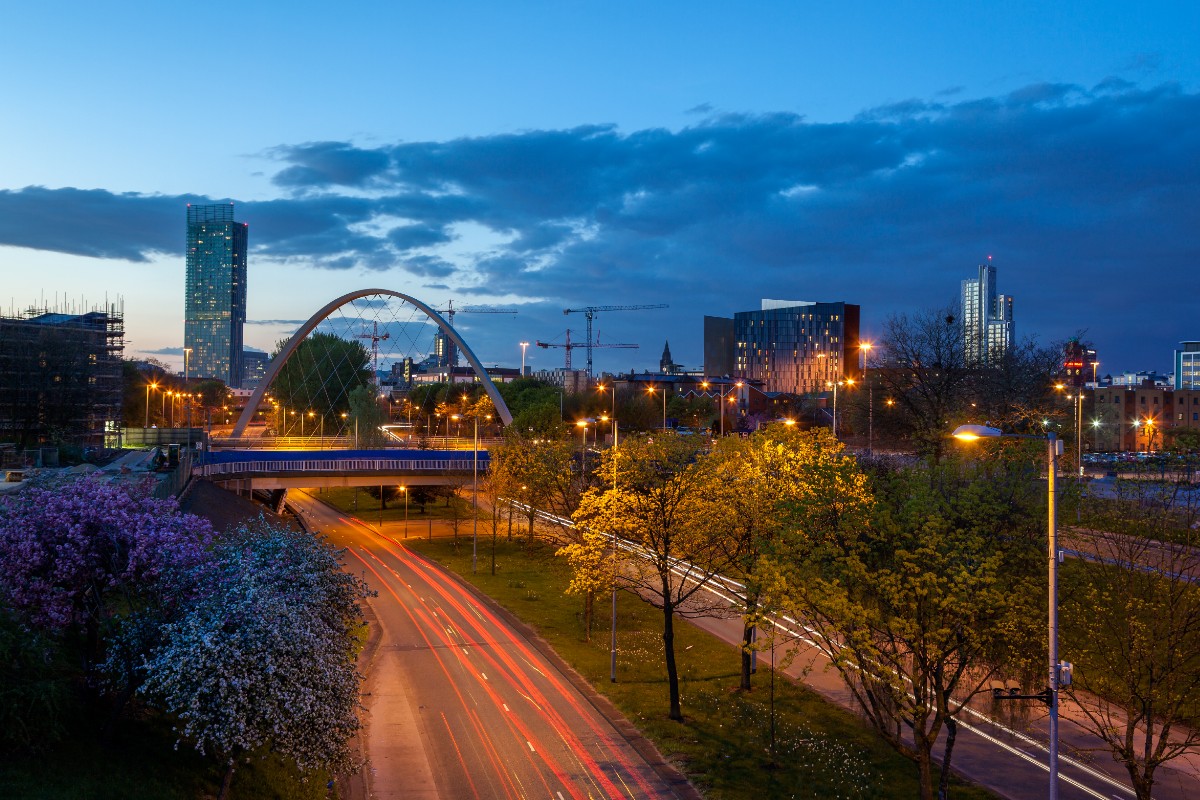 Manchester University NHS Foundation Trust (MFT) has been selected by the Health Foundation, to be part of its new programme supporting health care providers to create the conditions that will... 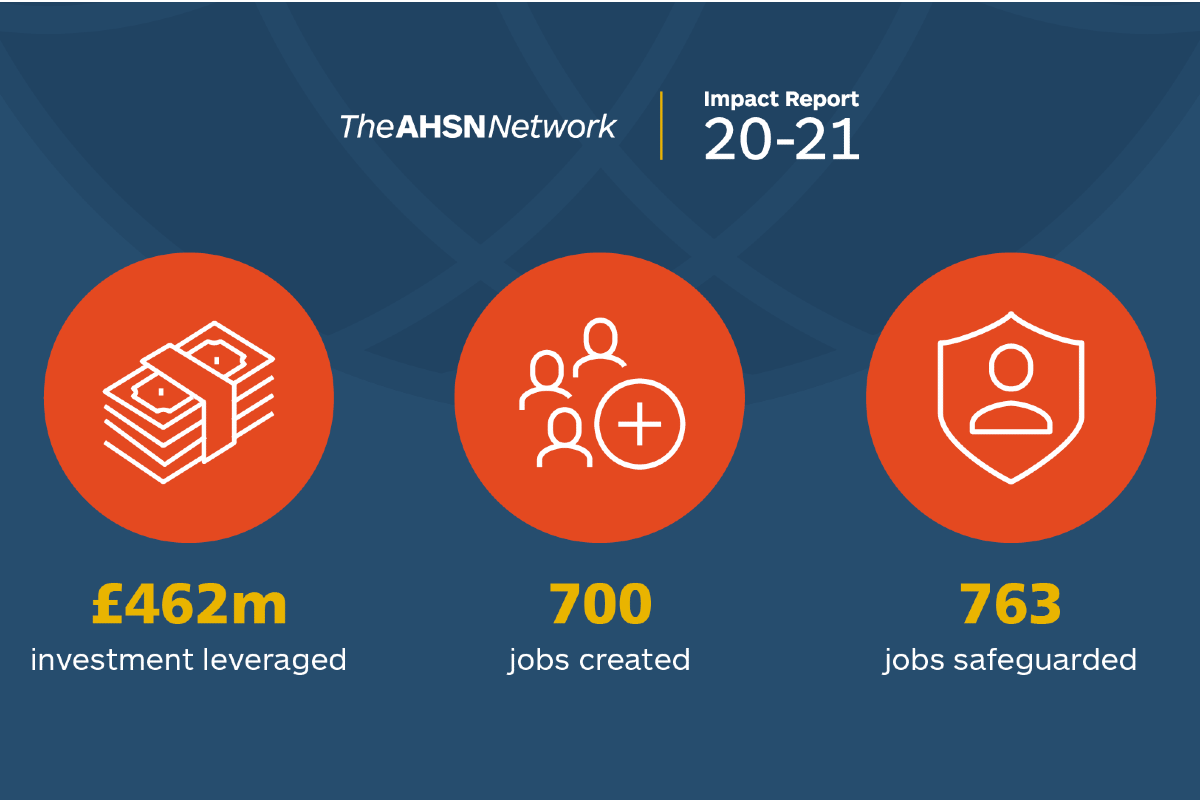 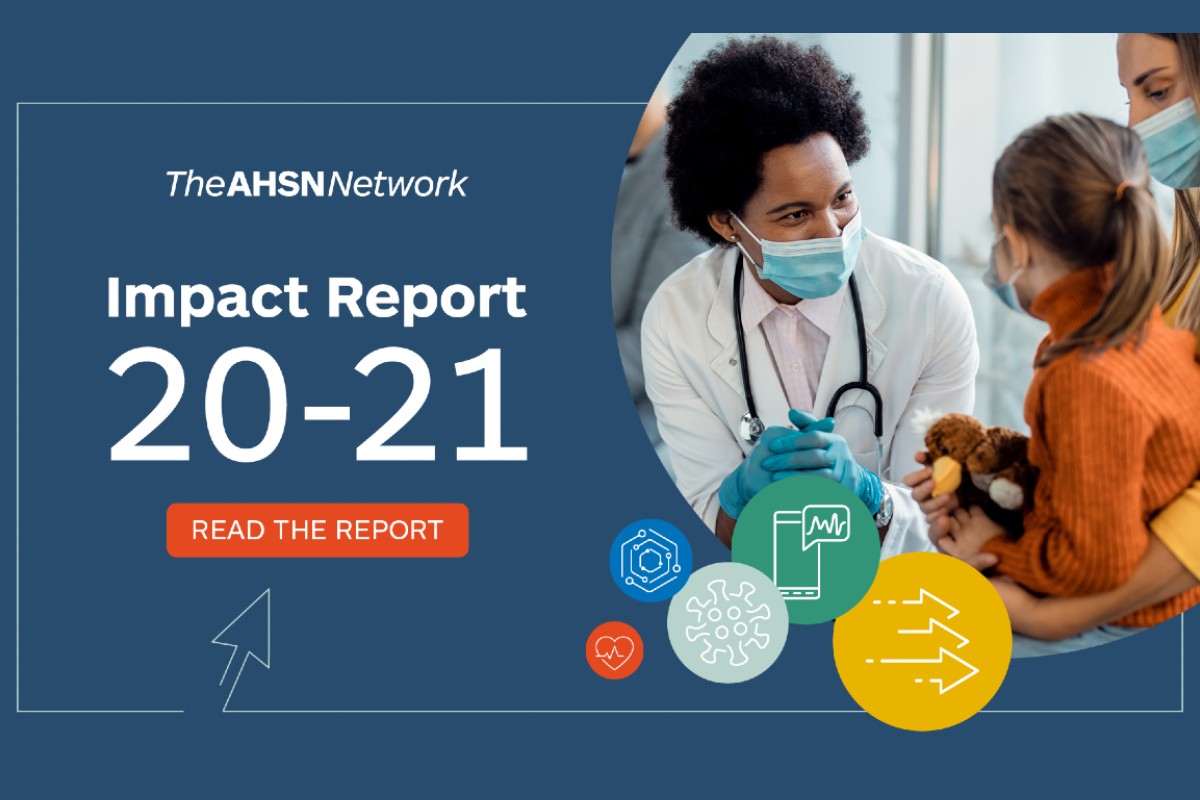 The AHSN Network, has released its Impact Report for 2020-2021 highlighting outstanding impacts achieved by AHSNs over the last year.