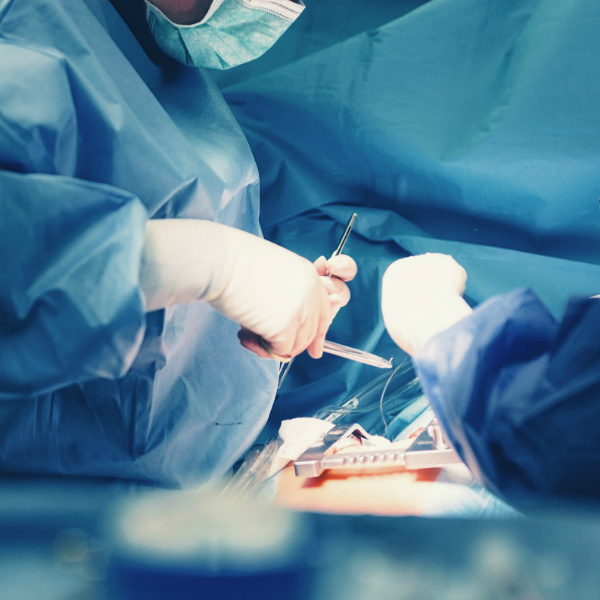 Within the next three years, people living with heart failure in Greater Manchester may be able to avoid a hospital visit due to advances in digital technology – saving them time and inconvenience and reducing the strain on the NHS.

Instead they might receive a call from a specialist at a central hub, querying a variation in the telltale data transmitted from their pacemaker via their smartphone – perhaps before they even know they have symptoms. The advice given during that call may be enough to prevent that patient from an admission into acute care.

Providing a powerful insight into the leading role being played by Greater Manchester in advancing digital health solutions, this scenario is already a reality for around 1,000 patients with worsening heart conditions.

They are participating in a cutting-edge trial set up by Health Innovation Manchester in conjunction with Manchester University NHS Foundation Trust and medical devices firm Medtronic, which utilises data from implantable device such as a pacemaker or defibrillator.

As part of the project, the clinical team will work closely with Medtronic, the company which provides the devices, to use the data to try and detect signs of deterioration earlier. The project recently received a funding boost of £338,000 announced by Health Data Research UK.

Tapping into the expertise of partner organisations Medtronic and clinical trials experts North West EHealth, the University of Manchester is concentrating on refining the device’s data accuracy to establish whether it has the potential to be rolled out across the city-region.

Heart failure is a heavy burden in Greater Manchester, with 4,330 admissions in 2015/16 at a cost of £17m. Digital solutions to this and a number of other conditions – including diabetes and mental illness – are being pioneered in a city fast emerging as a global leader in the digital health field.

This technological lead is possible because of Greater Manchester’s unique combination of strengths:

With some of the worst health statistics in the UK, and budgets under increasing pressure from an ageing population, the motivation to discover digital solutions is strong in Greater Manchester.

There is a realisation among Manchester’s health planners that digital solutions can be transformative in tackling population health – 80% of which is determined by environmental factors such as employment, diet and exercise, and air quality. Technology is being harnessed to help people take better care of themselves and liberate resources so that the city’s hospitals are only used by those in the greatest need.

As Professor Ben Bridgewater, Chief Executive Officer of HInM, explains: “When it comes to using technology and deriving benefits for the citizen, it’s the operating model, the people and the culture that are at least as important as the technology itself. Health Innovation Manchester has set up a model to allow benefits to be derived from technology.

“We’re eager to scale those up. This is a very, very exciting place to develop digital health technology.”

One major advance in Greater Manchester’s digital health plans has been the award of £7.5m by NHS England to integrate health and care records as part of the Local Health and Care Record (LHCR) programme. This will see the NHS linking data systems across all 10 localities and sectors, so that doctors, nurses and other care professionals can all see vital information about a patient’s history.

The digital vision goes well beyond the city. Manchester hosts the hub for Connected Health Cities (CHC) which unites data and advanced technology between Greater Manchester and three other city regions – North East and North Cumbria, North West Coast and Yorkshire. The aim is to work with patients, health practitioners and experts in digital health to make maximum use of existing information and technology to ensure that new services are truly joined up, effective and make a significant improvement on public health, whilst also protecting patient data.

GM CHC is working on a range of digitally-supported solutions. A National Antibiotic Prescribing Dashboard has been constructed to give insight on prescribing decisions across 400 GP practices in England and 20 million consultations. Another project is saving the lives of two stroke patients each month supported by an app developed by Manchester-based software development company D2 Digital to improve the pathway for suspected stroke patients attending hospital.

Powerful change can be brought about using inexpensive technology. In Tameside, a system has been set up using Skype to link workers in care homes with colleagues in acute care. If a person in a home is unwell, they can receive immediate advice rather than calling an ambulance by default. The scheme saved 17,091 bed days in its first nine months and is currently being evaluated.

The NHS has had a bad reputation for its use of digital technology because of the costly failure of projects such as the National Programme for IT. Professor Bridgewater is convinced that this is in part because of the excessive scale of the schemes in the development stage. Greater Manchester’s power is in having a test bed of 2.8 million people where adjustments can be made before an idea is rolled out nationally.

Professor Bridgewater says: “It is about focusing on our problems, about outcomes in the city region, constraining costs and thinking hard about how to bring together academic partnerships with health commissioners and providers, and commercial investors. It is also about recognising that digital is a very important part of making progress on improving health. We need proofs of value across the city region, which can be scaled up nationally.”

Headquartered in the United States, Medtronic is the world’s largest medical device company and has invested heavily in Greater Manchester.

Jackie Fielding, Vice President, Medtronic UK & Ireland said: “Medtronic has a long-established relationship with the Manchester Centres of Excellence and devolution allows the city to use the delegated control of their health and social care budget to improve outcomes for 2.8 million citizens living in the city and surrounding suburbs.

“This, combined with a large cluster of life sciences and digital organisations, strong universities, and established city-region leadership makes Greater Manchester an important place to collaborate with decision makers, clinicians, administrators and other key stakeholders to innovate and evaluate digitally enabled new products and services.

“We’re proud to continue to invest in Manchester.” 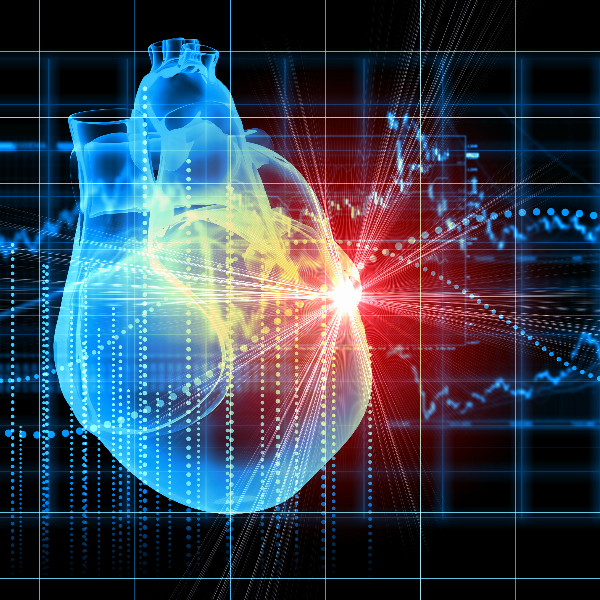 This article originally appeared on the Invest in Manchester website and has been reproduced with permission. 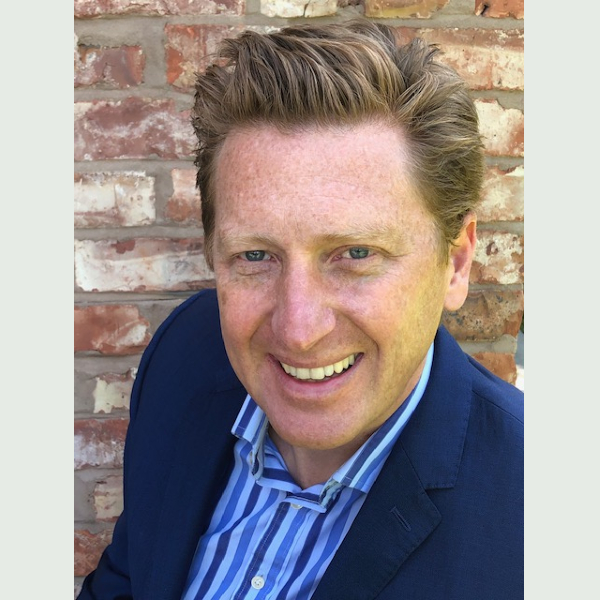 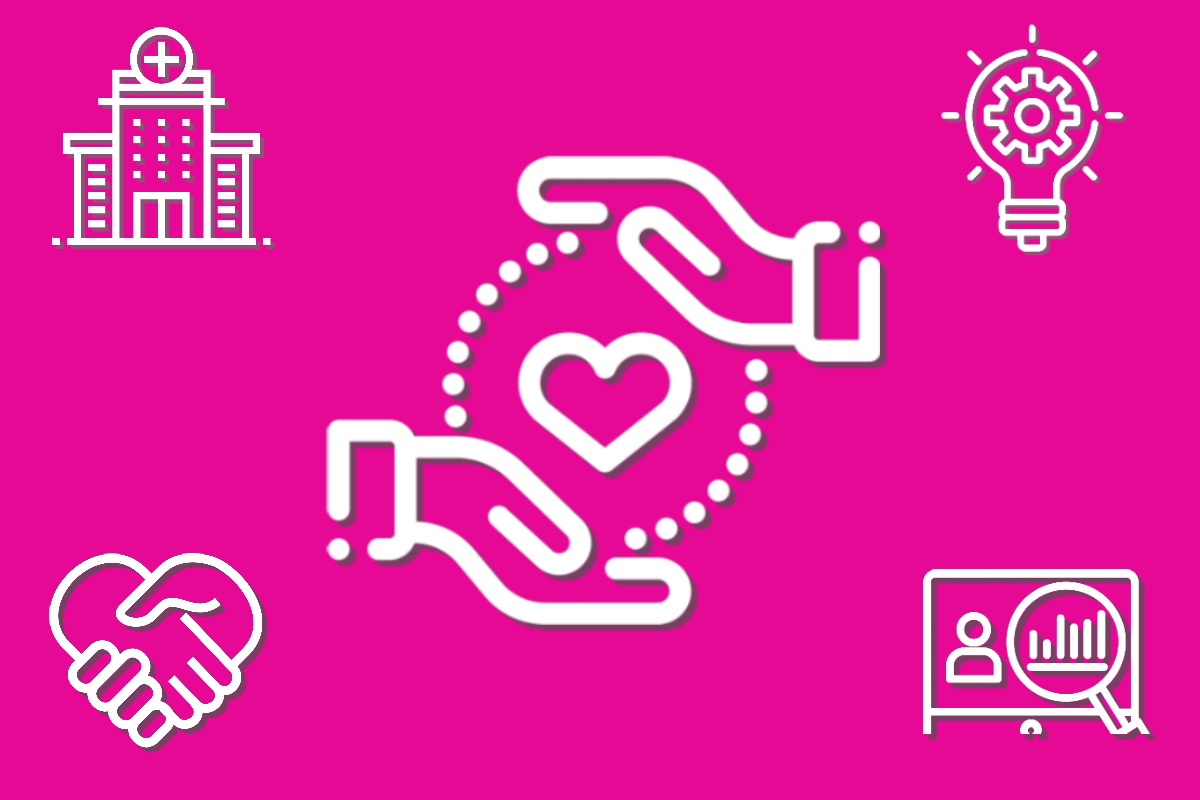