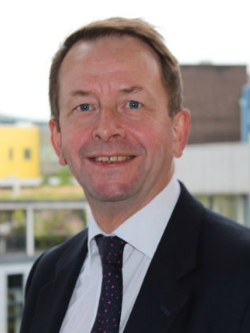 Domain clinical lead Professor Andrew King is Professor of Neurosurgery at The University of Manchester and a Consultant Neurosurgeon at Salford Royal, part of the Northern Care Alliance NHS Group. He said: “This investment of £62,000 will support eight new research projects, all of them very promising ideas that show the breadth and depth of neuroscience research in Greater Manchester. All the projects that have successfully applied for funding are aimed at improving patient care and developing new therapies and cover a range of neurological diseases.” 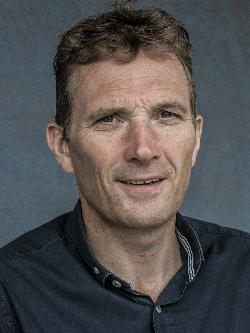 Domain academic lead Professor Stuart Allan from The University of Manchester said: “At least one in six people lives with one or more neurological conditions. That’s why it’s so important that the MAHSC Neuroscience Research Domain brings together academic expertise in neuroscience from across Greater Manchester for the benefit of our population. These grants support collaboration between scientists and clinicians in our local universities and NHS Trusts and we hope the successful pilot projects will lead to grant applications for larger studies.”

Colleagues from Salford Royal, Manchester Metropolitan University and the University of Manchester will work with people who have non-epileptic attack disorder (NEAD) and pain complaints, which are the most common reason for hospital visits for these patients. The researchers will look at the prevalence and types of pain that NEAD patients report, with the aim of expanding their work to test an innovative pain treatment using brainwave entrainment (using rhythmic sound or light to stimulate the brain).

People in the later stages of Parkinson’s disease often have severe problems with balance and walking. Treatments such as dopamine replacement and deep brain stimulation can be effective in earlier stages of the condition but don’t work as well on these symptoms later. A team from Salford Royal and Manchester Metropolitan University will work with people who are having deep brain stimulation using a new wireless device. They will use scans and a body-worn motion capture system to investigate the role of a key part of the brain stem in these problems. It’s hoped this could lead to more accurate predictions of who will develop balance and walking difficulties and to possible therapies.

More than 850,000 people in the UK are living with dementia and a large proportion have problems with language (aphasia) – understanding speech, finding the right word, reading and writing. Currently there are no aphasia treatments for any form of dementia but a computerised therapy, combined with a painless treatment called transcranial direct current stimulation (tDCS) – which delivers weak electrical currents through conducting pads to the brain – have been effective for people with similar problems after stroke. Colleagues from Salford Royal’s Cerebral Function Unit will test this treatment to see if it is effective for people with dementia.

Stereotactic radiosurgery (SRS) – a non-surgical radiation therapy – is often used to treat small to medium sized vestibular schwannomas, a type of benign brain tumour that develops on balance and hearing nerves leading from the inner ear to the brain. But some tumours continue to grow despite the treatment and in other cases they can swell because of the therapy before starting to reduce in size. This means it’s hard to tell if the SRS has been effective and whether other treatment is needed. Neurosurgeons at Manchester Centre for Clinical Neurosciences, based at Salford Royal, will work with imaging experts at The University of Manchester to see if magnetic resonance imaging can identify biomarkers to predict treatment response.

Inclusion body myositis (IBM) is a degenerative muscle disease, causing significant disability and falls and has no effective treatment. A team including experts from The University of Manchester, Manchester Metropolitan University and Salford Royal will investigate the role of protein dysfunction in muscle cells that it’s thought could contribute to the condition. This research will use samples from the Northern Care Alliance Research Collection and from patients with IBM who are having muscle biopsies at Salford Royal.

Intracerebral haemorrhage (ICH) – bleeding in the brain – causes one in 10 strokes and has the worst outcomes of all stroke types. Developing a way to identify quickly patients likely to make a good recovery of movement would allow better selection of patients for life-saving surgery to reduce the effect of the bleeding. Colleagues from The University of Manchester and Salford Royal will look at whether damage to the corticospinal (from the brain’s cortex to the spinal cord) tract, as predicted by routine CT brain imaging, will allow identification of ICH patients who will make a good motor recovery.

Pain and changes in brain networks

Around a third of people in the UK experience chronic pain and this is set to rise with increasing life expectancy. A recent survey revealed 40% of chronic pain patients felt that their treatment was inadequate and that many would prefer non-drug therapies. The University of Manchester’s Human Pain Research Group, based at Salford Royal, have identified a brain signature of resilience to pain using recordings from the brain surface using electroencephalography (EEG). They are using this to train patients with chronic pain to increase their resilience by giving them immediate feedback on how their brains are responding (EEG-neuro-feedback). Their grant will enable further work on this as they work to understand changes in the brain networks that underpin a change in pain state.

This project will investigate changes in astrocytes – a type of brain cell – in neurodegenerative disease, and whether these alterations in astrocyte function lead to respiratory problems in Alzheimer’s disease. It will particularly focus on potassium channels which have previously been shown to be reduced in aging, and in conditions including epilepsy, Alzheimer’s disease, amyotrophic lateral sclerosis, and Huntington’s disease. The work will be led by Manchester Metropolitan University and involve collaboration with The University of Manchester, Manchester University NHS Foundation Trust and the Manchester Brain Bank at Salford Royal.

Find out more about MAHSC 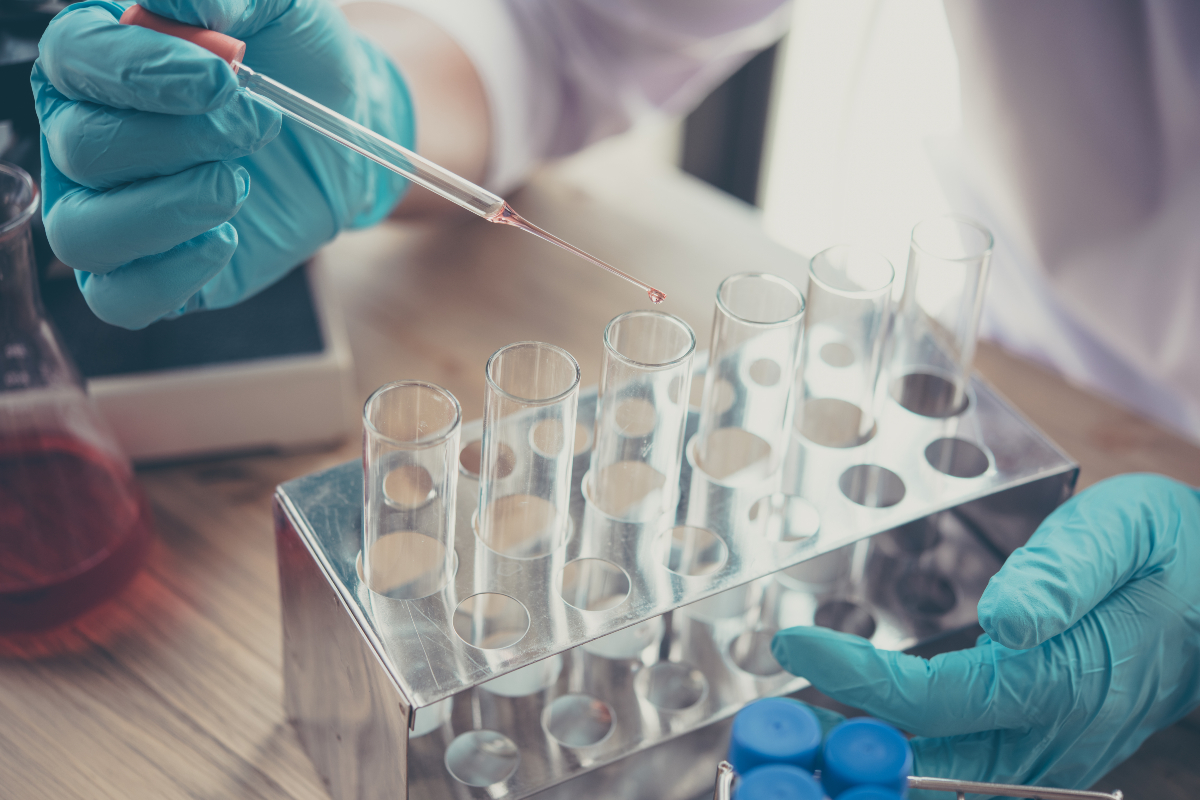 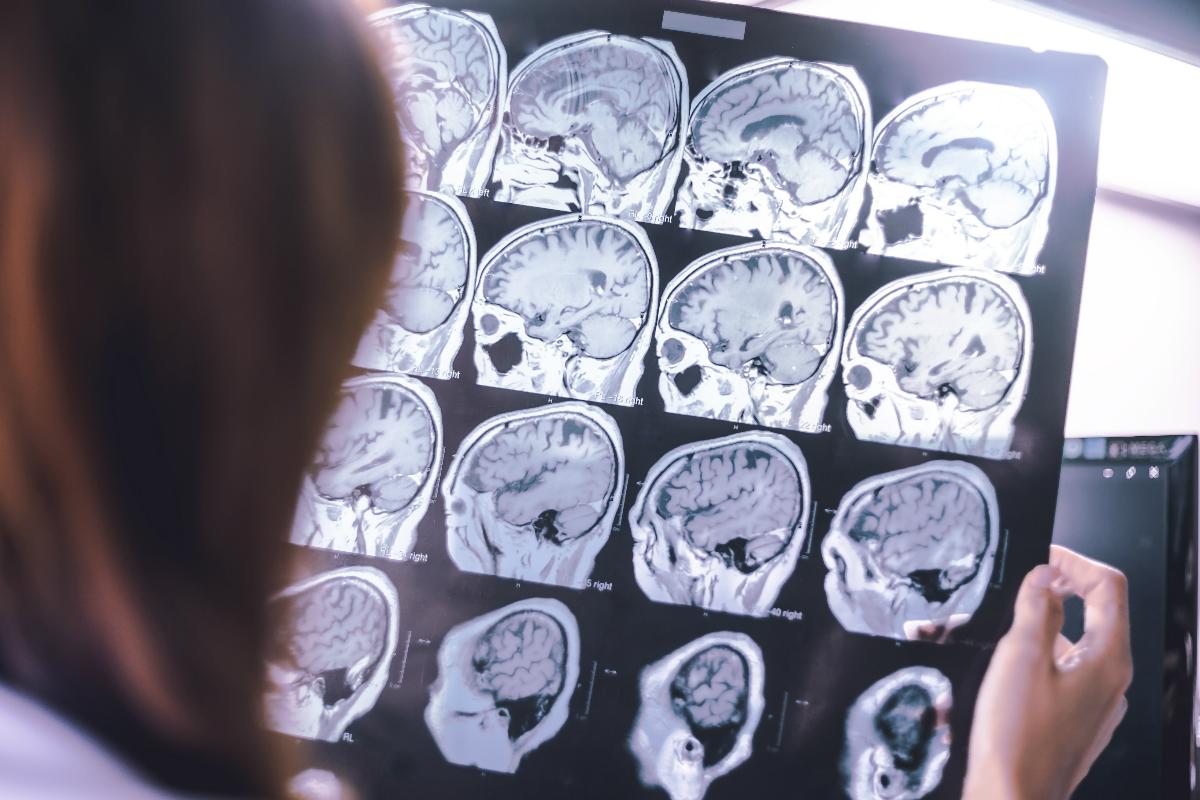 Neuroscience domain offering up to £10,000 to fund research projects