A phase one trial of a multivariant COVID-19 Vaccine has been launched by US pharmaceutical company Gritstone in collaboration with The University of Manchester and Manchester University NHS Foundation Trust.

Initially involving participants aged 60+, its creators say the drug – called GRT-R910 – can boost the immune response of first-generation COVID-19 vaccines to a wide array of variants of Sars-Cov-2, which cause COVID-19.

At MFT, the trial is being delivered by the Research and Innovation Vaccine Team. Andrew Clarke(63), was the first to receive the jab followed by his wife Helen (64). Both are retired, from Bolton.

Also supported by Health Innovation Manchester, the trial is expected to recruit 20 volunteers, with data evaluating the vaccine expected in the first quarter of 2022. Results from the preclinical studies leading up to the development of the vaccine will be jointly published by Gritstone and the National Institutes of Health later in the year.

Part of Gritstone’s CORAL program, GRT-R910 is a self-amplifying mRNA second generation SARS-CoV-2 vaccine – or SAM for short, which delivers antigens from both the spike and non-spike proteins.

SAM vaccines, say its creators, may offer the opportunity of lowering vaccine doses or eliminate the need of repeat administrations – with the potential to safely drive strong, durable and broad immune responses across SARS-CoV-2 variants.

SAM vaccines work by inducing special immune cells (CD8+ T cells), an important arm of the body’s immune response to viruses, as well as antibodies that can neutralise the virus and prevent it binding to and infecting cells. It is hoped that this will offer potential for robust and persistent immunity, which includes at-risk and older populations.

He added: “Since viral surface proteins like the spike protein are evolving and sometimes partially evading vaccine-induced immunity, we designed GRT-R910 to have broad therapeutic potential against a wide array of SARS-CoV-2 variants by also delivering highly conserved viral proteins that may be less prone to genetic variation in the virus.

“Our hypothesis is that a different vaccine such as GRT-R910 might complement the primary immune response from pre-existing vaccination with a first generation COVID vaccine in such a way that it would provide more benefit than an additional dose of the same vaccine.”

Professor Andrew Ustianowski, who is Clinical Lead for the NIHR COVID Vaccine Research Programme, Consultant in Infectious Diseases and Tropical Medicine at North Manchester General Hospital (part of MFT) and Honorary Clinical Chair at The University of Manchester, will be the local lead investigator for this study. Professor Ustianowski is Chief Investigator for the study and MFT is the chief site.

He said: “We now know the immune response to first generation vaccines can wane, particularly in older people. Coupled with the prevalence of emerging variants, there is a clear need for continued vigilance to keep COVID-19 at bay.

“We think GRT-R910 as a booster vaccination will elicit strong, durable, and broad immune responses, which are likely to be critical in maintaining protection of this vulnerable elderly population who are particularly at risk of hospitalisation and death.”

He said: “We’re tremendously excited that this promising vaccine is to be trialed here in Manchester. As the only European site for this study, it is testament to the way our academic and clinical researchers have come together as part of the ‘One Manchester R&I’ approach to answer the questions the world needs answers to. Though the vaccine is being trialled in the over 60s, future studies will also examine its efficacy in other-vulnerable populations. If successful, we feel it has the potential to have play a significant role in the battle against COVID-19, which has so devastated vulnerable populations across the globe. We look forward to working with Gritstone in the clinical development of this promising next generation COVID-19 vaccine.”

The study will examine dose, safety, tolerability, and immunogenicity of GRT-R910 at two dose levels at least four months after the second administration of their initial vaccine.

GRT-R910 is also being investigated as part of a US National Institute of Health sponsored Phase 1 study.

Additional trials of the CORAL platform, including an additional Phase-1 trial are also planned, which will inform the future development of CORAL, Gritstone’s SARS-COV-2 second generation vaccine programme.

Andrew Clarke said: “We signed up to the NIHR COVID-19 Vaccine Registry last summer as we had a general desire to be helpful.”

Helen Clarke said: “I used to work in the NHS and had been involved in research as a nurse in the past. We’ve been amazed how quickly a vaccine was made and approved and that couldn’t happen without volunteers.”

Andrew added: “Somebody has to be the first and we’re confident in the science and technology behind this vaccine and convinced of the need for it. Because we’re both retired, we feel we had a reasonably easy lockdown, but we know it wasn’t the same for everybody. We feel that this is perhaps a small part we can play in helping to make things change.” 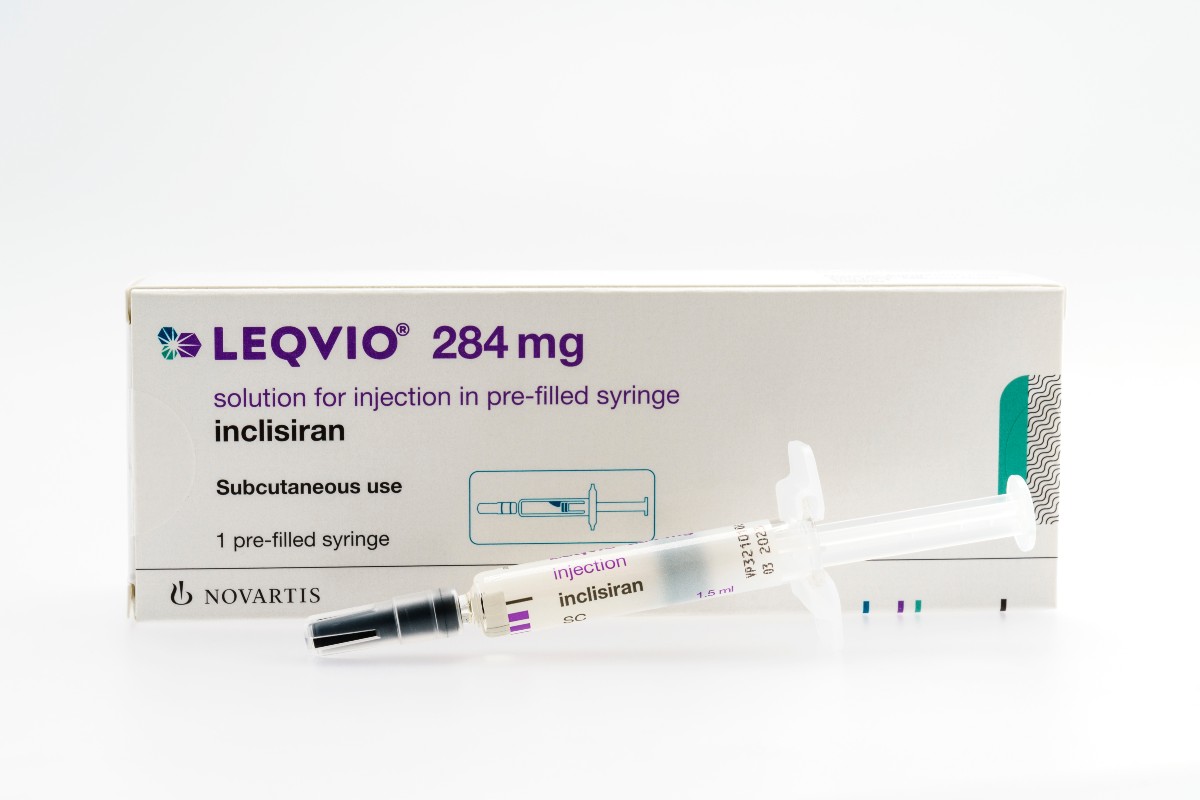 Greater Manchester organisations are collaborating as part of a new study testing the implementation in primary care of inclisiran, a new drug to reduce LDL cholesterol. 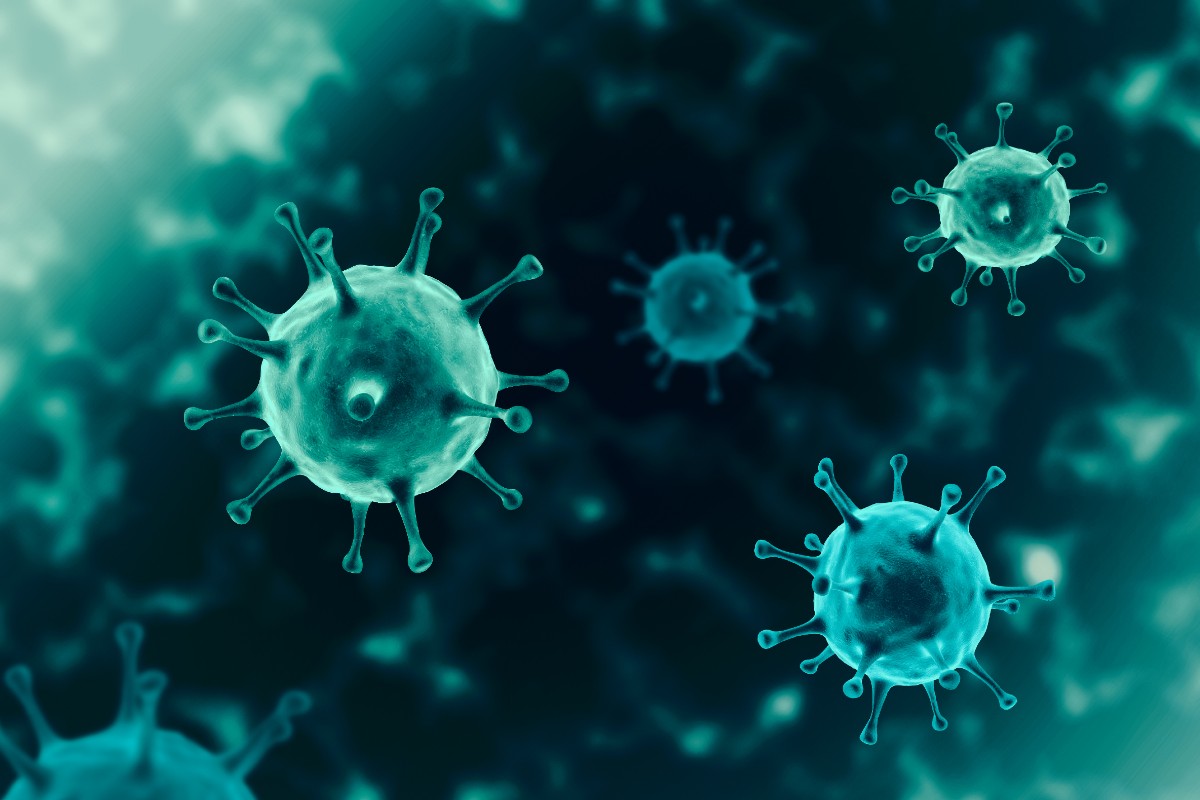 A new report from the Northern Health Science Alliance, Policy@Manchester and northern National Institute for Health Research Applied Research Collaboratives (NIHR ARCs), has laid clear the impact of the pandemic... 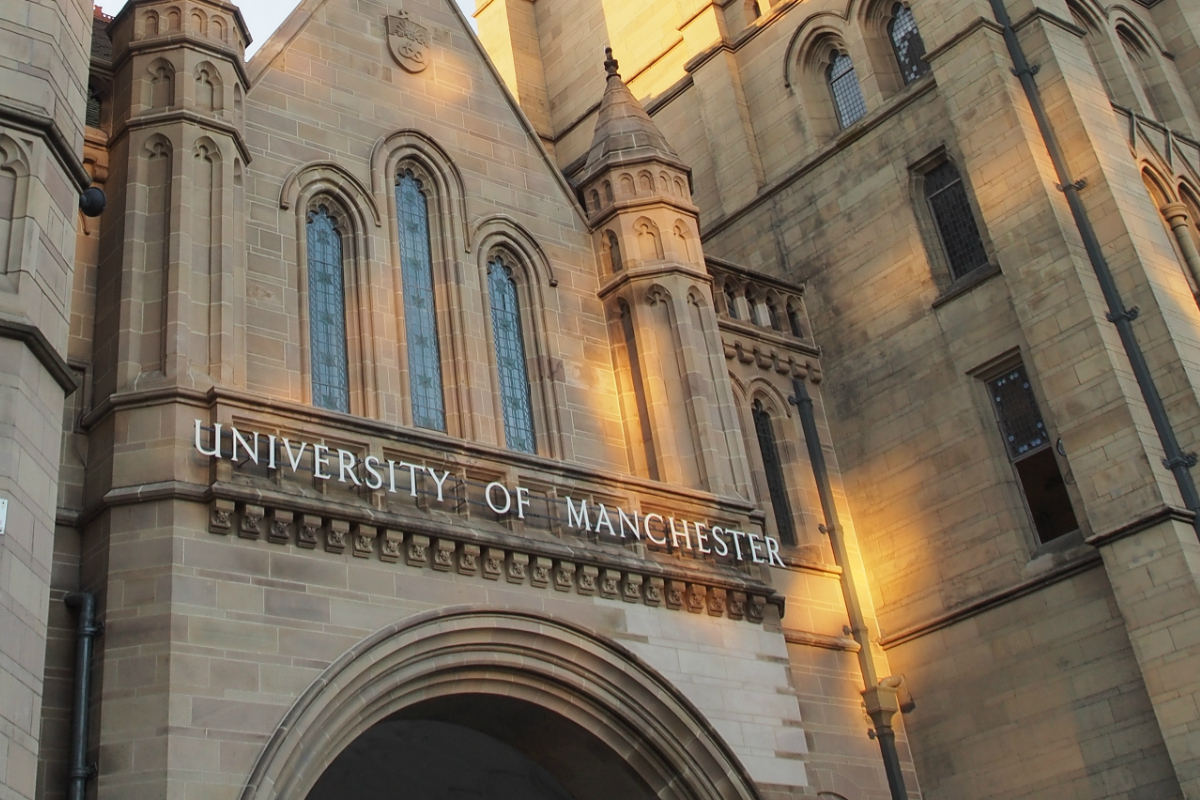