The first results of an early trial of a multivariant COVID-19 vaccine booster, launched in Manchester in September 2021, has shown it is driving a comprehensive immune response.

Manchester University NHS Foundation Trust (MFT), The University of Manchester and US-based biotechnology company Gritstone bio, Inc. have revealed the initial phase 1 clinical data shows the vaccine has strong levels of neutralizing antibodies, similar to approved mRNA vaccines, but at up to a 10-fold lower dose in the first 10 individuals.

Results also show the vaccine, which is being trialled with the anticipated involvement of 20 people aged 60 and over, who were in good health and previously received two doses of AstraZeneca’s first-generation COVID-19 vaccine, was generally safe and well-tolerated.

Part of Gritstone’s CORAL programme, the compound is a self-amplifying mRNA second generation SARS-CoV-2 vaccine – or samRNA for short – which delivers antigens from both spike and non-spike proteins.

Based on results, the trial is now being expanded to 120 people, potentially enabling more rapid advancement into a later stage trial.

Dr Andrew Allen, Co-founder, President and Chief Executive Officer of Gritstone, said: “We are thrilled to share that our T cell-enhanced samRNA vaccine from the CORAL program is driving both robust CD8+ T cell responses to a broad array of viral epitopes and strong neutralizing antibody responses to Spike, which we believe validates the potential of our infectious disease platform. As we have seen with the Omicron variant, viral surface proteins such as Spike are mutating at a high rate, leaving the immunity provided by Spike-dedicated vaccines vulnerable to variants containing numerous Spike mutations. We designed our COVID-19 vaccines to drive broad CD8+ T cell immunity, an additional key layer of protection against viruses. This innovation enables inclusion of a wide array of highly conserved viral epitopes, potentially creating an immune state that may offer more robust clinical protection against current and future SARS-CoV-2 variants and be a first step toward developing a pan-coronavirus vaccine.”

A single 10 µg dose of the CORAL programme’s samRNA vaccine dose administered at least 22 weeks after two doses of the AstraZeneca vaccine induced:

Professor Andrew Ustianowski, an Honorary Clinical Chair at The University of Manchester and Consultant in Infectious Diseases and Tropical Medicine is Chief Investigator for the study at MFT, which is also the chief site. Professor Ustianowski, who is also National Clinical Lead for the NIHR COVID Vaccine Research Programme said: “These initial data with Gritstone’s innovative samRNA COVID program strongly support its unique approach of CD8+ T cell priming and potent neutralizing antibody generation with a dose of samRNA potentially up to 10-fold lower than that required for first generation mRNA vaccines. We are excited to announce the expansion of the footprint of this trial from an initial 20 people to 120 and are looking forward to continuing this work with Gritstone in the clinical development of this promising next generation, T cell enhanced COVID-19 vaccine. It is increasingly apparent that a focus on T cell immunity is an important way to generate the robust and durable immunity that may prevent future SARS-CoV-2 variants from causing severe disease, hospitalisation, and death.”

He added: “We know the immune response to first generation vaccines can wane, particularly in older people. Coupled with the prevalence of emerging variants, there is a clear need for continued vigilance to keep COVID-19 at bay. We believe this vaccine, as a booster, will elicit strong, durable, and broad immune responses, which may well be likely to be critical in maintaining protection of this vulnerable elderly population who are particularly at risk of hospitalisation and death.” 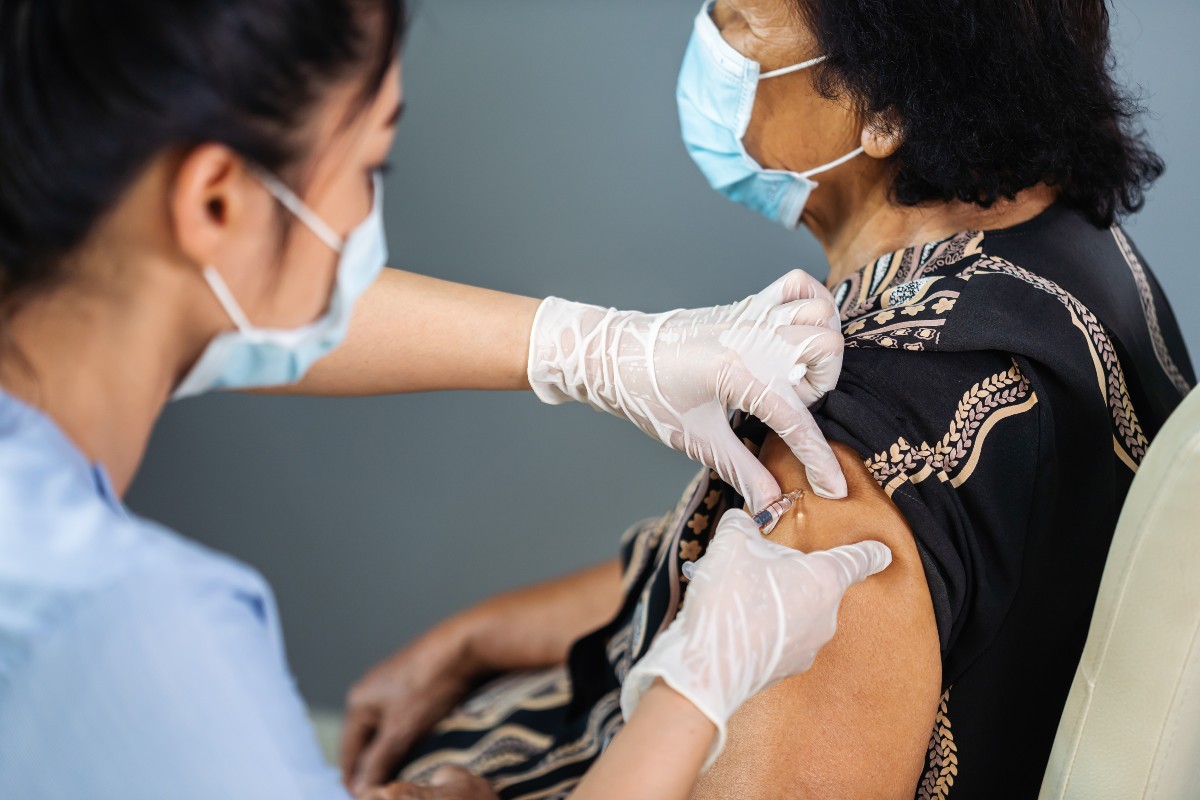 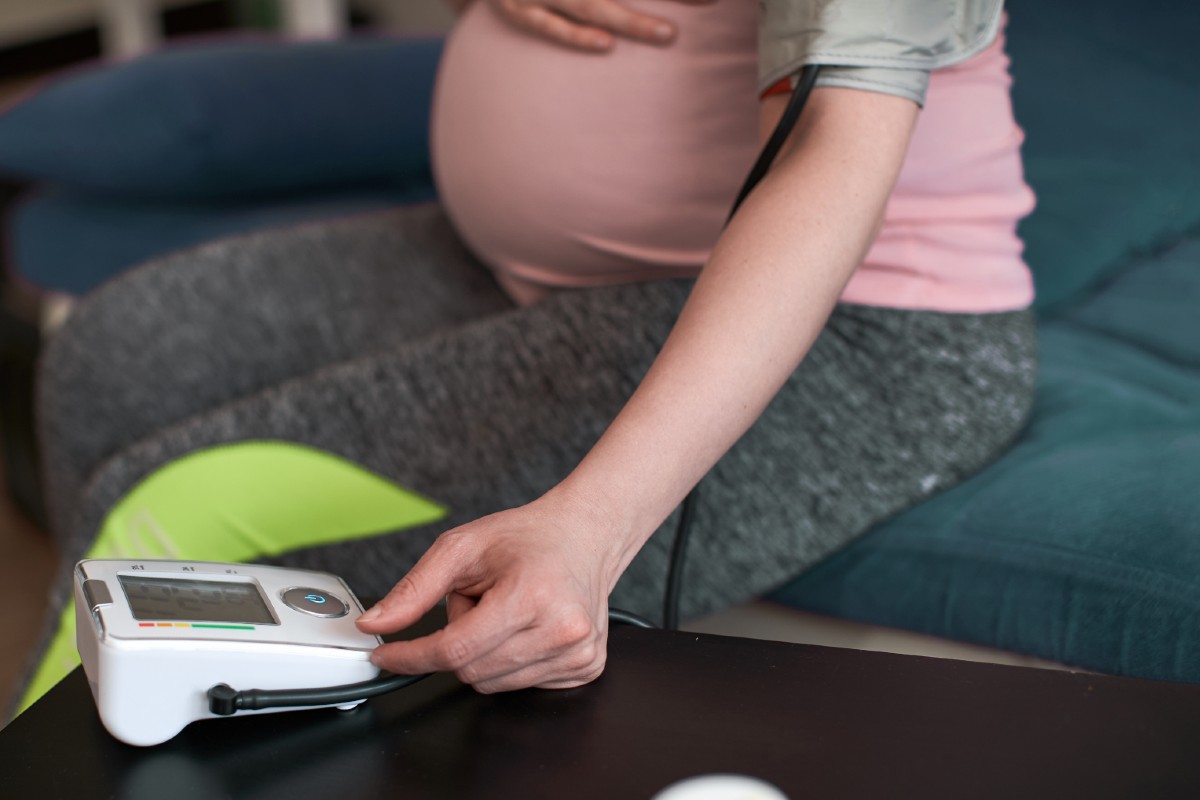 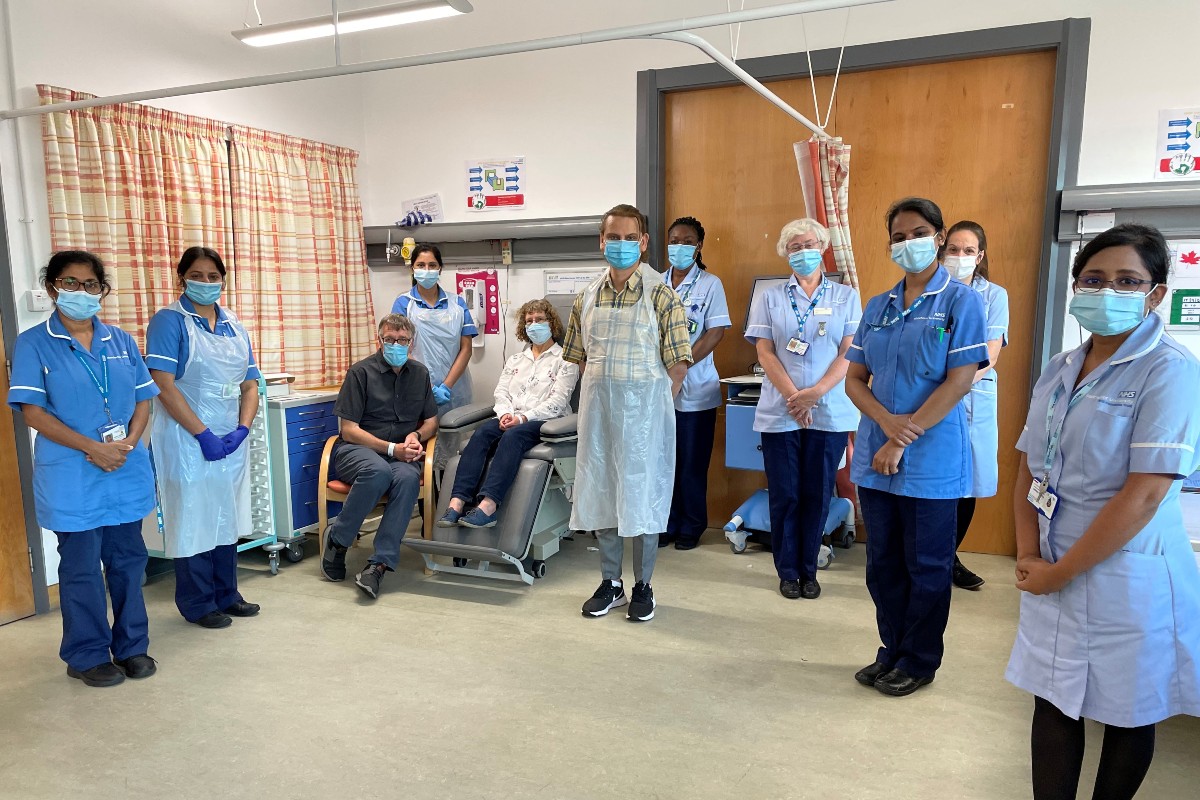 A phase one trial of a multivariant COVID-19 Vaccine booster has been launched in Manchester as part of the pandemic response.